The epidemiological report of the Ministry of Health (Minsa) , of this Thursday, October 30, reveals that the active cases of Covid-19 are 3,295. The new cases are 262, for a cumulative total of 467,113. With 3 deaths registered in the last 24 hours and adding 2 that occurred on previous dates, the total number of deaths increased to 7,228. According to the Minsa report, 7,648 tests were applied and a positivity percentage of 3.4% is maintained. The recovered patients are 456,590. In home isolation, 3,040 people are reported, of which 2,913 are at home and 127 in hospital hotels. There are 255 hospitalized patients, of which 201 are in the ward and 54 are in the intensive care unit (ICU).

On the other hand, the Minsa announced that the province of Veraguas joined Coclé, Herrera, Los Santos and the Ngäbe Buglé region, as the regions that to date do not report patients with Covid-19 admitted to the ICU. Since the pandemic began in Panama, in March 2020, it is the first time that the Hospital Doctor Luis “Chicho” Fábrega, in the city of Santiago, has not had patients in the ICU. 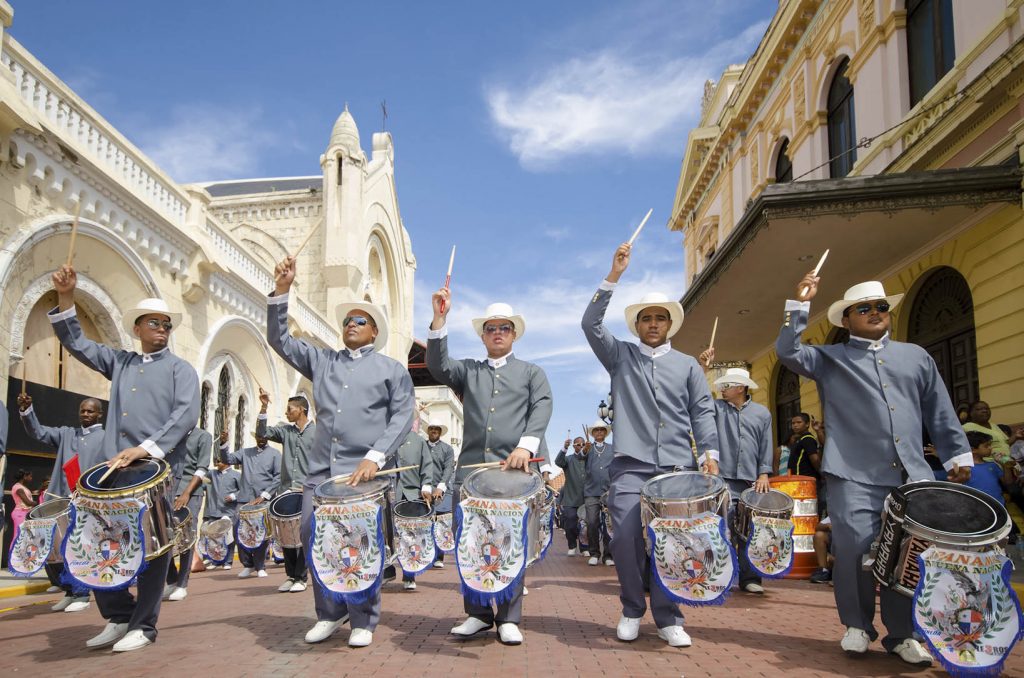 The Minister of Health, Luis Francisco Sucre, confirmed that for the second consecutive year there will be no national parades, while evaluating the biosecurity parameters for the commemorative acts of the mes de la patria in November, in the midst of the pandemic of the Covid-19 . Authorities from the Ministry of Health (Minsa), the Ministry of Education (Meduca) and the Panamanian Institute of Sports (Pandeportes) held this Thursday, September 30, a meeting to analyze the aspects that will be taken into account in the related events. to the national holidays.

The Ministry of Education continues with the certification process with a view to a safe return to classes. The Minister of Education, Maruja Gorday de Villalobos, said this Thursday, that she hopes that, in the next 15 days, another 700 educational centers in the country can be certified.

The United States withdrew the sanctions imposed five years ago on four Panamanian companies that, at the time, were linked to merchants Abdul Waked . These are Soho Panamá, SA, Waked Internacional Panamá, SA, Abif Investment, SA and Grupo La Riviera Panamá, SA The four companies are already dissolved. “The companies were removed from the OFAC list because they no longer exist,” explained the United States embassy in Panama, this Thursday, through a statement. The Office of Foreign Assets Control (OFAC) , of the US Department of the Treasury.

A statement from Transparency International, based in Berlin, points out that in Panama there are gaps in the regulations on corporate property and refers to deficiencies and delays in the creation of a registry of final beneficiaries. The note, published this September 30, asks if five years after the revelations of the Mossack Fonseca case, anything has been learned. “Mossack Fonseca was just one of the many law firms that continue to operate as corporate service providers, incorporating companies in offshore jurisdictions on behalf of clients, acting as shareholders and nominee directors, and managing these companies for an annual fee”.

On the thirty-fifth day of the hearing of former President Ricardo Martinelli for alleged wiretapping, the trial court denied a motion of the former president’s defense for the protected witness to recognize the content of a hard disk containing transcripts of the wiretaps and to determine its authorship and origin. This request was objected to by the prosecution, since said compact disc is evidence adduced by them and has not yet been evacuated.

About 700 police officers will be assigned to “Operation Economic Recovery”. This is the citizen security plan that will govern the various commercial activities that will take place in the country, such as Panama Black Week .

The “Operation Economic Recovery” will last until October 31, when the next phase will then begin on the occasion of the end of the year festivities. 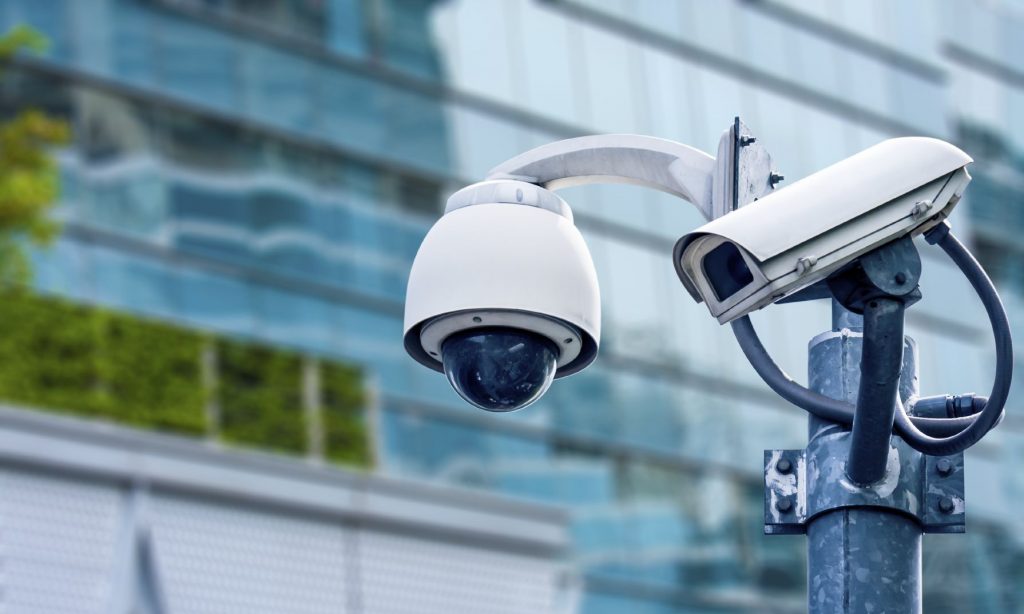 As a strategy against crime rates, the municipalities of La Chorrera, in West Panama, and David, in Chiriquí, decided to bet on the installation of video surveillance cameras throughout their populated territories. La Chorrera and David are, after Panama and San Miguelito, two of the country’s districts with the highest demographic and economic growth. In fact, the first has a population of more than 200 thousand inhabitants and the second has about 150 thousand people.

‘Panama, live for more’, is the tourism brand that for the last six months was prepared by the Tourism Promotion Fund (Promotur) and that was revealed to the tourism sector yesterday within the framework of the National Tourism Convention. Fernando Fondevila, general director of the Fund, commented that unlike a campaign that has a short life span, the tourism brand ‘Panama, live for more’ will allow executing a long-term strategy where all the segments that participate in the sector such as holidays, business, congresses, leisure, shopping, among others.