Friday 20th September 2019. Cabaret Caliente is back and what, where and when with Augusto and Yazmin. 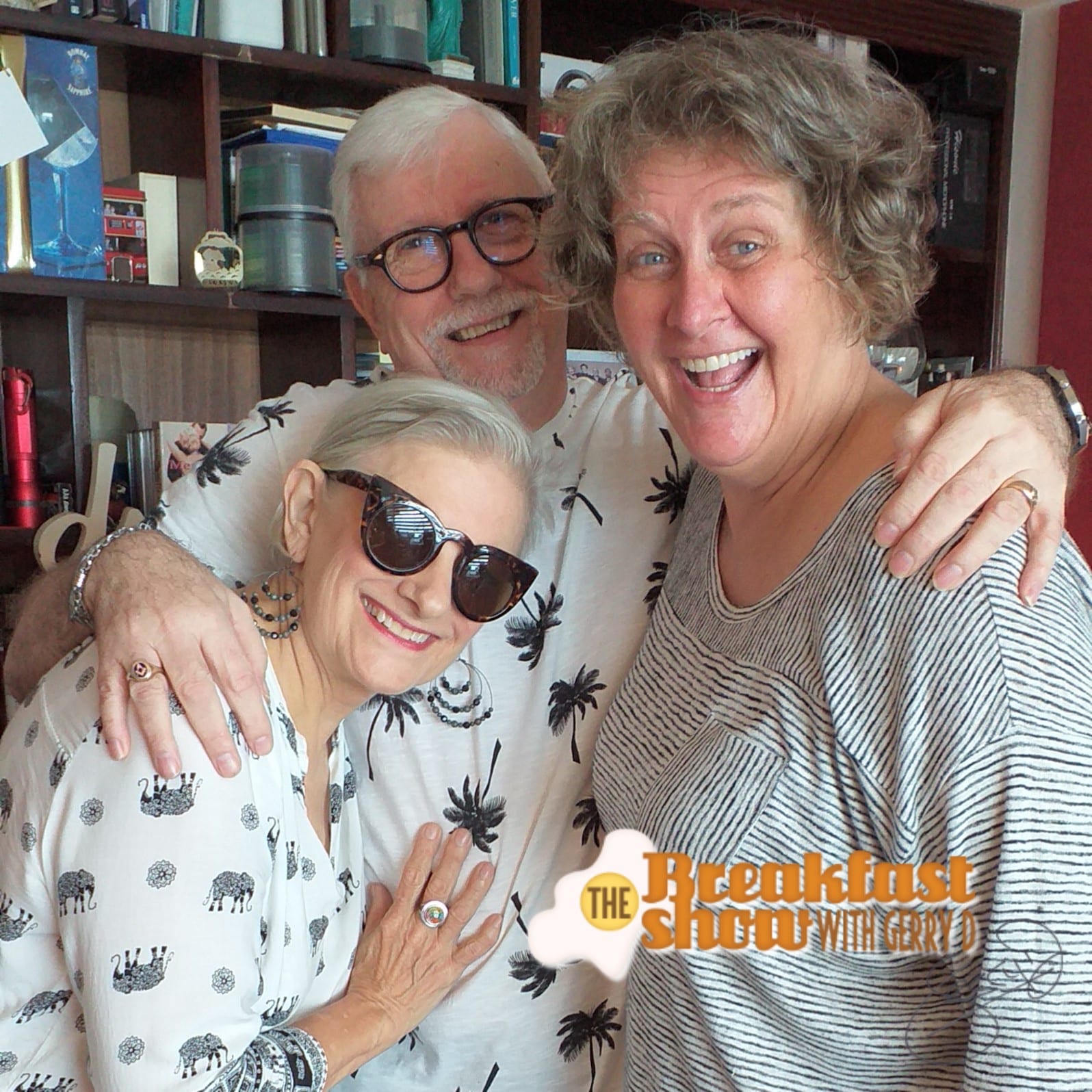 Yes, it is back. Cabaret Caliente Ingrid MacCartney and Keith Kushner come in during the second hour, following on from 2019 some old faces and plenty of new ones. So much work has been done by this talented cast. Don’t miss it. 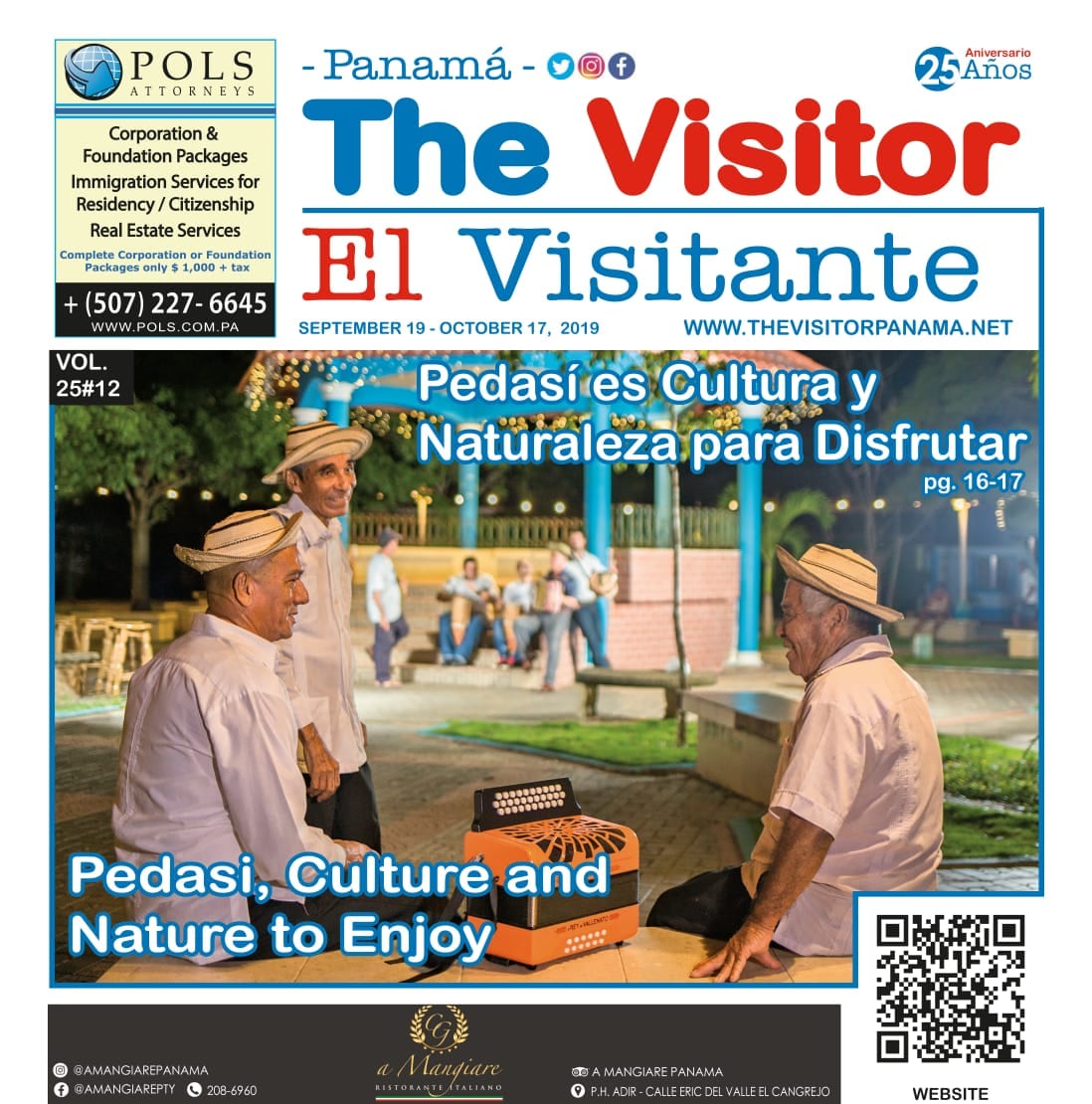 In the last hour, what. where and when with Augusto from “The Visitor” and our very own Yazmin. Have fun and go out, enjoy Panama.

At a hearing held on Thursday, September 19, charges were laid against Absalón Herrera, expelled from circuit 10-2, for the alleged commission of the crimes of falsehood and fraudulent misconduct in the case of the National Assembly payrolls.

The imputation hearing on four persons investigated for the alleged embezzlement of public funds through the Panamanian Sports Institute (Pandeportes)  was suspended, because three of the indicted did not appear.

The Colon Discharge prosecutor, Nildia Gutiérrez , requested the appeal to trial of the former governor of Coclé province , Richard Fifer , for the alleged commission of the crime against the environment, at a preliminary hearing held on Thursday, September 19.

Federico Humbert , comptroller of the Republic, must appear next Monday, September 23 before the plenary session of the National Assembly, said the second vice president of that state body, Tito Rodríguez .

The commission investigating deforestation in the province of  Darien on  Thursday, September 19, carries out a questionnaire of 15 questions to the Minister of Environment, Milciades Concepción.

More than seven sectors of the metropolitan area of ​​Panama are without drinking water due to damage to a 16-inch pipeline on Via Transistmica.

The Deputy Director of Environmental Security of the Ministry of Health (Minsa), Elvis Bosques , confirmed that the personnel of private companies that provide service to businesses through technological platforms of food at home, such as Appetito24 or Glovo , must have a health card.