Friday 21st December 2018. What is happening in Panama with Yazmin and Nikki. 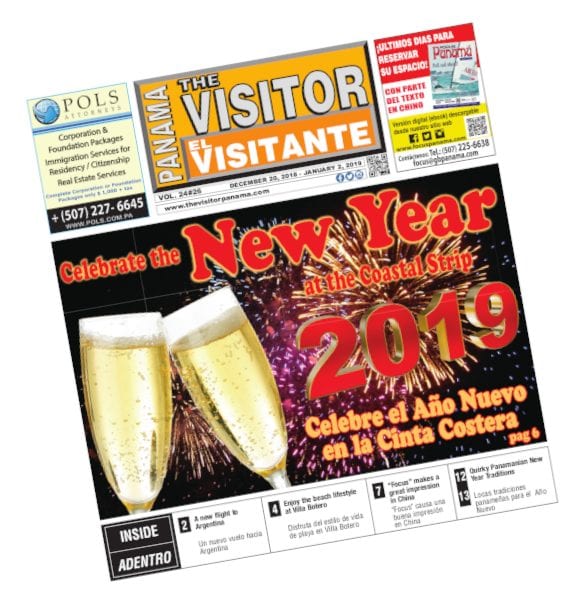 As we come up to the festive season, there is plenty happening and to get us up to date on what they do and where to go, Yazmin is joined by Nikki from the Visitor newspaper.

Former President of the Republic Ricardo Martinelli  was transferred Thursday morning from El Renacer prison to the National Hospital, where he will undergo medical examinations.

Pedro Sánchez Moro , mayor of Arraiján, no longer occupies the main office of the municipality of that district of Western Panama. From yesterday December 20, the resolution that suspends him for a period of 30 days began.

Due to the contribution that the State will make in the subsidy to the electricity tariff, there will be no increase for the first half of 2019, as announced yesterday morning by the administrator of the National Authority of Public Services, Roberto Meana.

An articulated vehicle turned over Thursday afternoon, on the José María Torrijos road in front of the Pazko company located in Pedregal.

Producers of the Azuero  started a “centavotón” to collect the 50 thousand cents that would allow them to pay the 500 dollar bill imposed on a santeño farmer.

98 cases of hanta virus in Los Santos this year, this was announced yesterday afternoon by Carlos Muñoz , regional epidemiology coordinator of that province.

At 6:00 am this Thursday, December 20, in the Garden of Peace, the events began to remember the dead, disappeared and wounded by the invasion by the United States of Panama.