Friday 21st February 2020. What, where and when with Yazmin and Augusto. 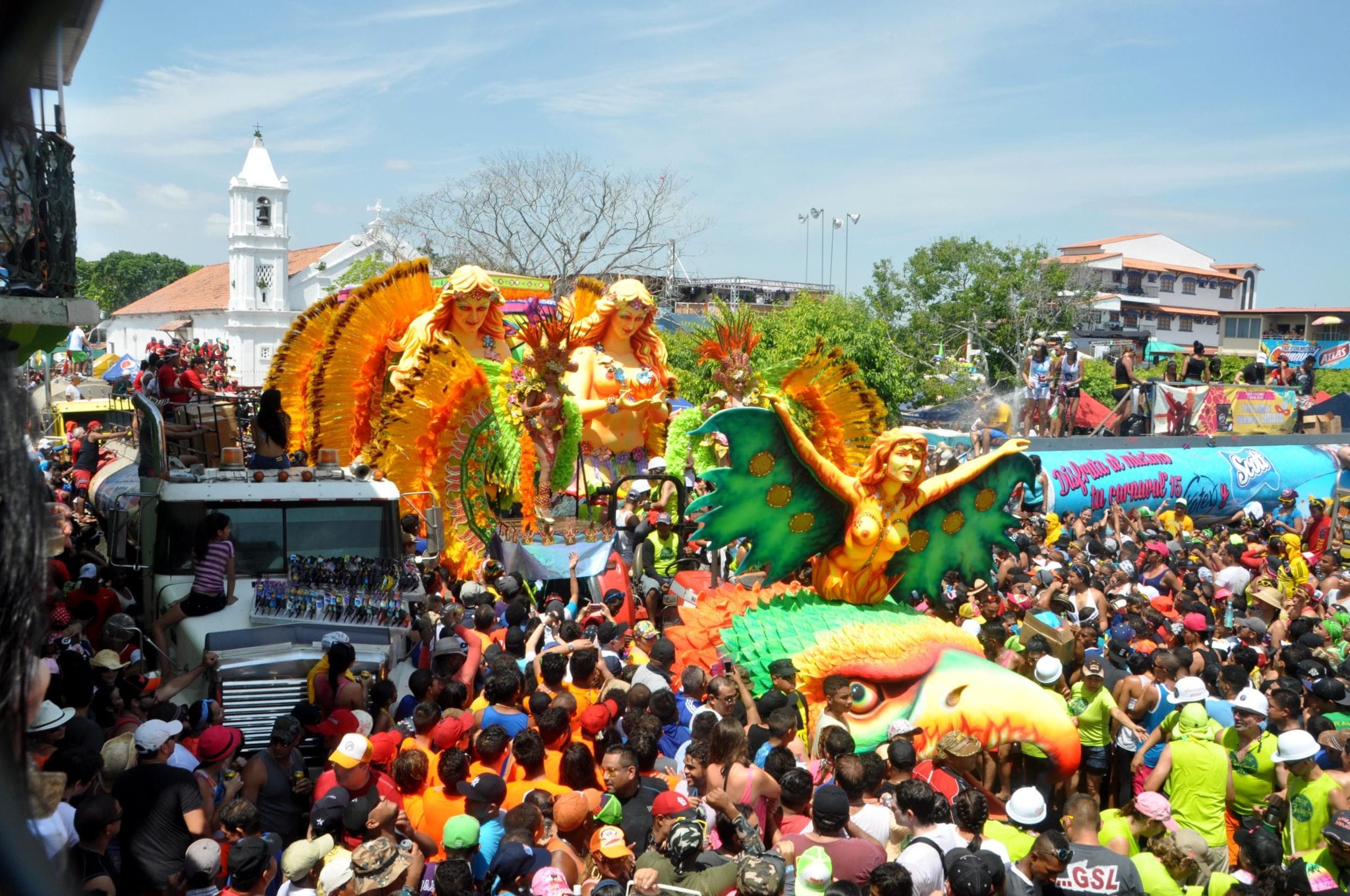 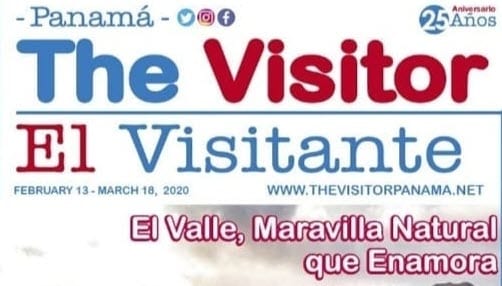 It is Carnival, yes from now until the middle of next week we shut down to enjoy the Carnival. But today we take a look at some of the things that are going on here in Panama with our What, Where & When section, with Augusto from the Visitor Newspaper and our very own Yazmin.

The National Assembly approved this Thursday, in third debate the Bill 169, which creates the private and unique system of registration of final beneficiaries of legal persons.

The Committee on Women, Children, Youth and Family of the National Assembly approved this Thursday, February 20, in the first debate on bill 18, on the registration of identity for babies who died in the womb.

The only Panamanian student who was in Wuhan City, the epicenter of the new coronavirus, is in good condition, the Panama Foreign Ministry said on Thursday afternoon.

The former Panamanian deputy Jorge Alberto Rosas went to the Special Anti-Corruption Prosecutor’s Office on Thursday morning, after he was summoned – for the third time – to submit to an inquiry for the investigation that follows Odebrecht case, related to the payment of bribes to officials to award public infrastructure projects.

For the alleged crimes against individual freedom, against the inviolability of secrecy and the right to privacy, a judge decided to call the former National Police officer Alexis Cedeño on trial.

The authorities of the Directorate of Judicial Investigation (DIJ) of Panama in coordination with Interpol managed this Thursday, February 20, the capture of a Slovak on Colon Island, Bocas del Toro.

On Wednesday, the second stage of the “Stopover” campaign came into effect , a strategy that seeks to encourage passengers at the Tocumen International Airport to stay in the country a few days before reaching their final destination.