The epidemiology report of the Ministry of Health reveals, this Thursday, May 20, that in the last 24 hours 579 new positive cases and 8 deaths were reported by Covid-19. These figures increase the cumulative total of infections to 372,800 and deaths to 6,314. A death from an earlier date was updated. To date, 10,038 tests have been applied, and a percentage of positivity of 5.7% is maintained Active cases to date are 5,821 and recovered patients total 360,665. There are 5,438 people in home isolation, of which 5,164 are at home and 274 in hospital hotels. There are 383 hospitalized patients and 325 of them are in the ward and 58 in the intensive care unit (ICU).

While the vaccination process advances in the Tierras Altas district, the health authorities of the area called for maintaining preventive measures against Covid-19, because statistics indicate that in this district there are about 200 active cases in the province of Chiriquí. César Vega, medical director of the Volcán hospital, said that there are two clusters in two dairy farms, which originated by intra-community transmission and “they are already controlled and with traceability.”

Panama announced on Wednesday night, the temporary closure of its border with Colombia, hours after the neighboring country reopened the land, river and sea borders that it had closed for more than a year due to the pandemic. According to the Ministry of Foreign Affairs, this measure puts at risk “the significant progress made by all Panamanians to control the Covi-19 pandemic, as well as border security and control of the migratory flow.” According to the agency, even with the virus circulating strongly, Colombia justified the reopening as a way to “advance in the measures that help the economic reactivation” of the border areas. 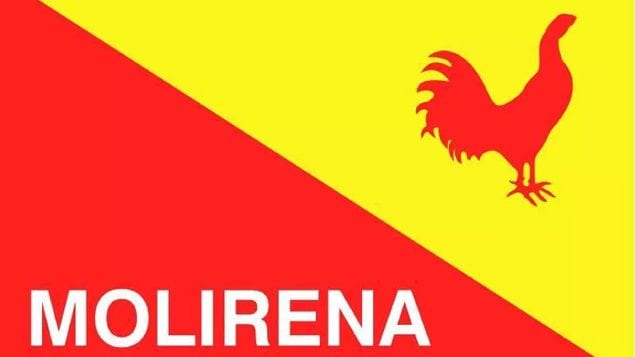 More doubts and questions have been generated by the announcement of the head of the Ministry of Commerce and Industries (MICI) , Ramón Martínez about the possible reopening of the Molejón gold mine, located in Donoso, Colón province, a project that has been paralyzed since 2014. In response to an email sent by La Prensa, the MICI reported that the company began conversations with the Government since 2020, and clarified that other interested companies can apply for the concession of the lands occupied by Petaquilla. While the Superior Anticorruption Prosecutor’s Office was conducting a procedure regarding the National Charity Lottery (LNB), for alleged irregularities within this entity, members of the Nationalist Republican Liberal Movement (Molirena), a political group that controls the LNB, requested the Electoral Tribunal (TE) to initiate an investigation for alleged mismanagement of the electoral subsidy of that group. The complaint before the TE was presented by Ino Garibaldo Bedoya, who in a note addressed to the magistrates of the institution, requests a forensic audit of the funds managed between 2019 and 2021 by the Molirena. 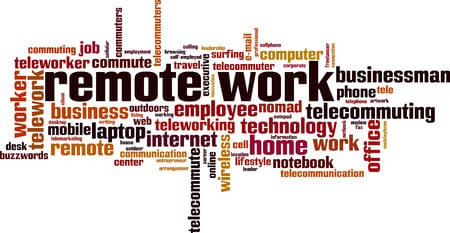 The Government approved an Executive Decree which creates “a new and innovative” program called Short Stay Visa as Remote Worker (Telework), which aims to stimulate economic reactivation by attracting “extended stay” tourists and nomads that can “telecommute from Panama”.To apply to the program, tourists must meet some requirements, among them, prove income from a foreign source of more than $ 3,000.00 dollars per month (or $ 4,000.00 per month per family). In addition, you must have health insurance, fill out the application form, present a letter from the foreign company for which you work or a contract with the company to which you provide professional services abroad, an affidavit of non-acceptance of a labor offer in the Panamanian territory, among others.