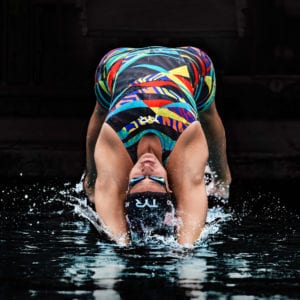 In the second hour today my guest is Megan Romano a competitive swimmer who specializes in free stroke and back stroke style. She is a 6 time world champion swimmer and holder of the USA record for the 400 mts relay. After retiring from competitive swimming in 2016, Megan has been devoted to inspire young swimmers across America (USA and Latin America) while sharing her knowledge in clinics. 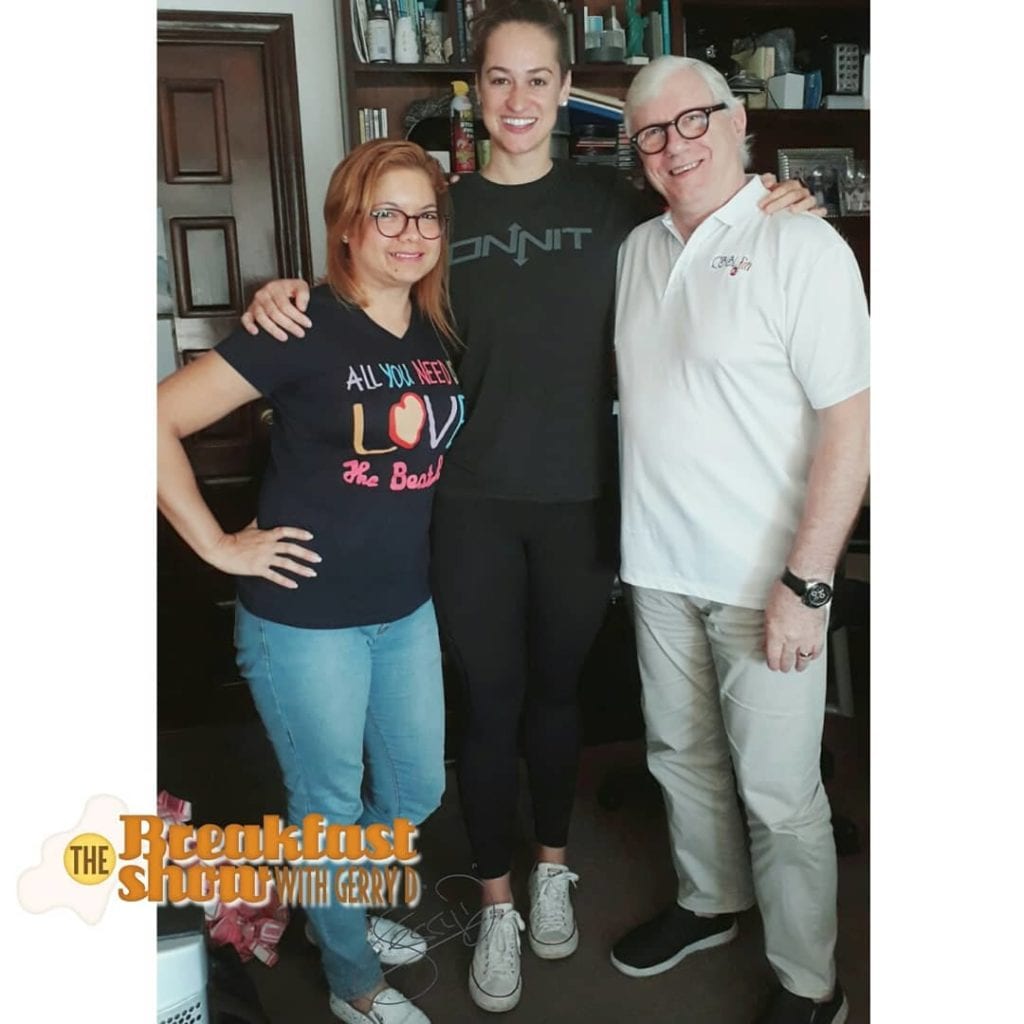 In a brief act that took place in the auditorium of the Electoral Tribunal, Laurentino Nito Cortizo  was proclaimed as presidential candidate of the Democratic Revolutionary Party (PRD) .

The distributor Tagarópulos , a company with a long history in the Panamanian business world, announced that it will close its operations.

The Department of Pharmacy and Drugs of the  Ministry of Health (Minsa) lifted the temporary suspension of the sanitary registration of the medication Acepress Irbesartan, of 300 milligrams, used to control blood pressure.

The Federico Guardia Conte water treatment plant in Chilibre will reduce its production of drinking water by 50%.

The Panamanian captured on Tuesday night in the province of Veraguas and allegedly suspected of stealing 17 Rolex watches from a jewelry store at the Soho Mall, on 50th Street, was moved last night to Panama City.