In the last 24 hours, 1,975 new cases of Covid-19 and 26 deaths were reported, according to the epidemiological report, of this Thursday, January 21, from the Minsa. With these figures, the accumulated cases of the new coronavirus in Panama increase to 305,752 and the deaths to 4,944.   The Minsa report also indicates that new infections were detected after 13,197 tests were applied, which yielded a positivity of 14.9%.  There are 2,633 hospitalized patients, of which 2,390 remain confined in wards and 243 in intensive care units, the Minsa announced.

As of 4:00 pm, this Thursday, 2,728 people have received the Covid-19 vaccine in Panama, reported the Ministry of Health (Minsa).  This figure is recorded in the latest report from the Government Innovation Authority (AIG).

After the complaints of alleged irregularities in the vaccination plan against Covid-19 in the Hospital Complex of the Social Security Fund (CSS) , the institution reported that it ordered an internal audit on Thursday.  “It has been found that each of the people who have been vaccinated had the merit and the right to a vaccine according to the established protocol,” they reported.

Two victims of the unauthorized wiretaps carried out in the government of Ricardo Martinelli went to the Supreme Court of Justice, to request that the former president also be prosecuted for the alleged commission of two crimes of embezzlement: for theft and for use.

The Social Security Fund (CSS) reported on the morning of this Thursday, January 21, that the resignation of the medical director of the Arnulfo Arias Hospital Complex, José Croston, was accepted.  Croston was questioned by several CSS officials because he signed a memorandum in which he prohibited vacations, however he traveled with his family to Hawaii. 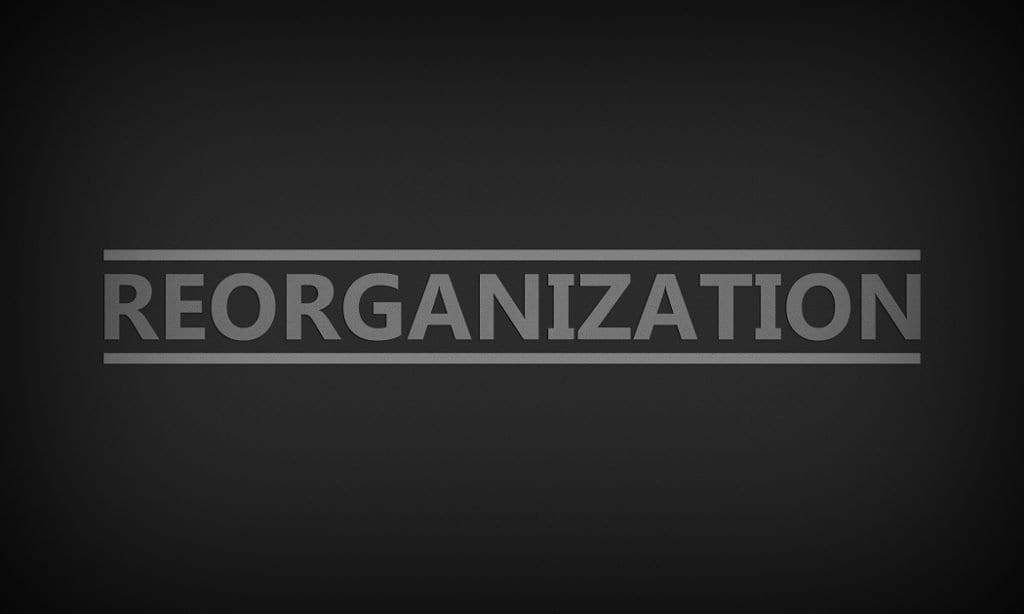 The Minister of Commerce and Industries, Ramón Martínez, presented this Thursday, January 21, the bill of “reconciled reorganization”, which seeks to promote the recovery and conservation of companies that have been hit by the crisis generated by the coronavirus pandemic .

The Consultative Council of the Bicentennial Dialogue selected this Thursday, January 21, the members that will make up the Scientific-Technical Commission, in charge of analyzing and evaluating the proposals that are presented until February 28 on the Ágora platform.