Friday 23rd August 2019. Junior entrepreneurial event and other What, Where and When. 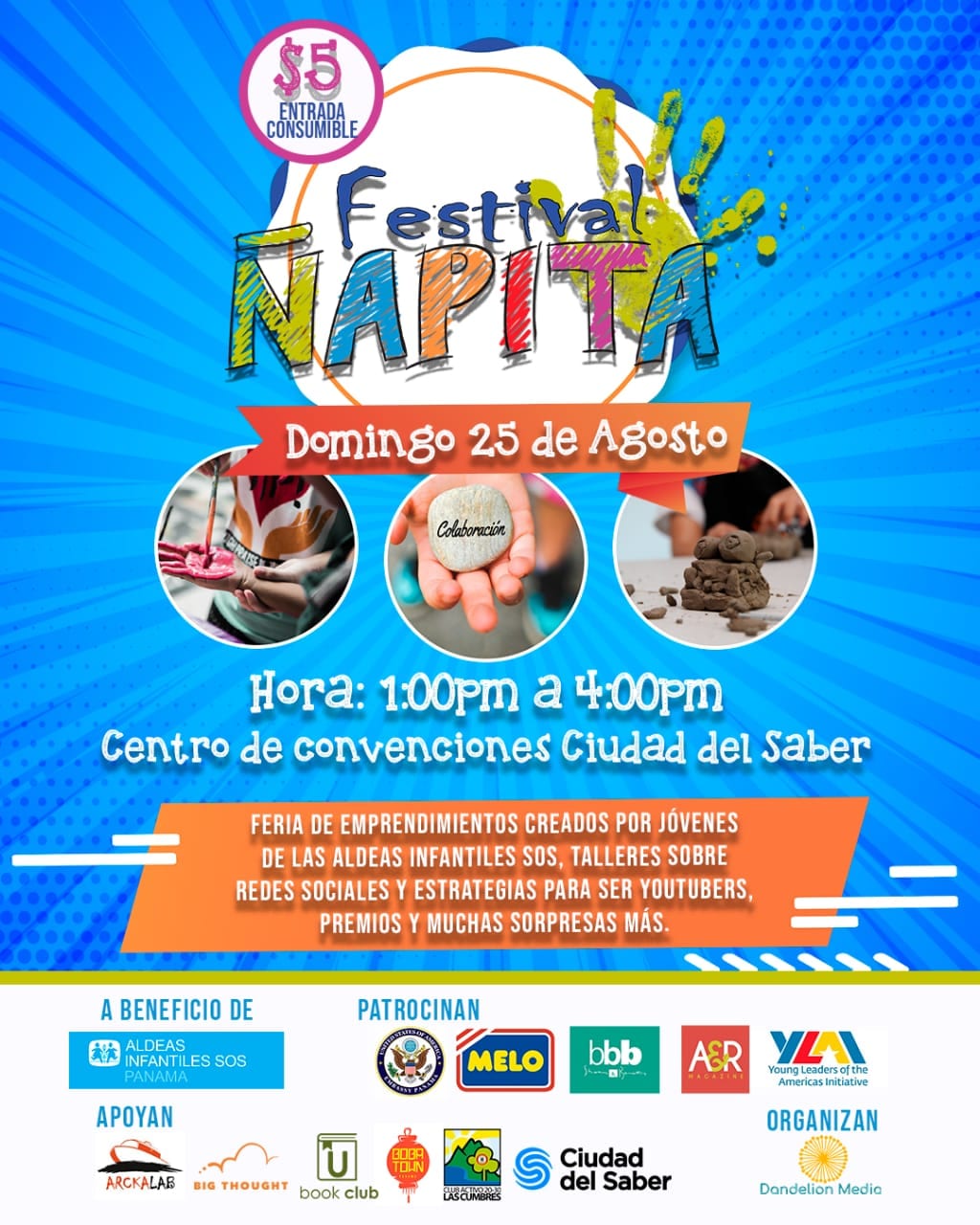 It is all about what, where and when this morning. We chat with Betsy Arosamena  and Sergio Garcia about an event on Sunday, 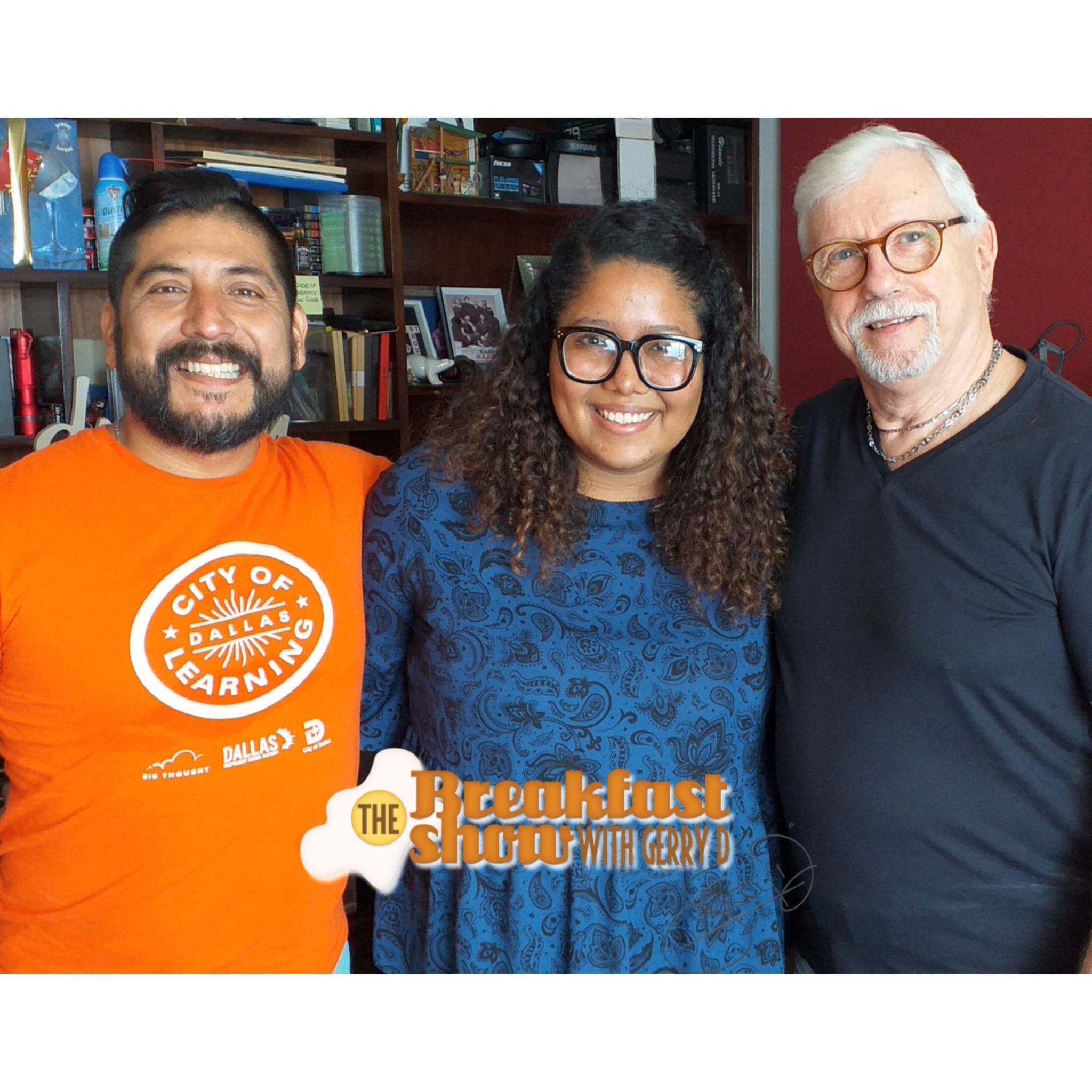 where children from about 12 upwards pitch their projects to see who can garner to most interest.

Also we have Yazmin looking at other alternatives for you to be doing over the weekend and into the next week.

Judge  Ángela Russo will be the rapporteur of the criminal complaint that the Attorney General of the Nation,  Kenya Porcell , and the anti-corruption prosecutor  Zuleyka Moore filed against the PRD deputy,  Zulay Rodríguez , for alleged crime against honor (slander and insult) and against public administration (abuse of authority of public servants).

The plenary session of the  National Assembly approved on Thursday morning to call the administrator of the Panama Canal Authority, Jorge Luis Quijano .

The  Public Ministry informed Thursday afternoon that during an operation carried out by the Regional Prosecutor’s Office of Panama Oeste, a person designated as the alleged “stalker” of women in La Chorrera was apprehended and will be placed under the orders of a Judge of Guarantees .

The terms of reference determined by the Environmental Impact Assessment (EIA) will define the strategies to carry out the beach recovery plan promoted by the Municipality of Panama .

The Minister of Public Security, Rolando Mirones , said Thursday, August 22, that Panama is committed to preventing human trafficking, one of the “most serious” crimes as we “talk with regards to human beings.”

At a meeting between the Minister of Agricultural Development,  Augusto Valderrama,and producers of the agri-food chain of beef, an agreement was reached on several points, including the issue of imports.

The  Comptroller General of the Republic delivered to the Anti-Corruption Office of the Unloading of 24 boxes – with 174 volumes – of the audit related to alleged irregularities in contracts for professional services and donations from the National Assembly.

The government of  Laurentino Cortizo will not apply the general electricity subsidy. 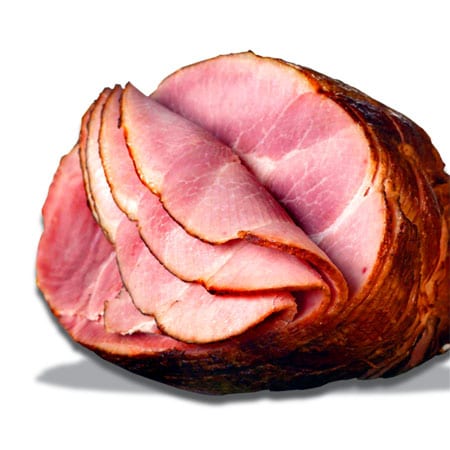 The Institute of Agricultural Marketing (IMA) announced this Thursday, that it will make available to the population 235 thousand hams of the brand Picnic, of national production, for the so-called ‘Naviferias’, which will represent a cost of $ 5 million to the entity .