Kings College, lways great to have Vanessa with us on TBS. The college is continuing to expand, plans well underway for the construction of the new school. We talk about the training techniques, the curriculum, languages… Oh yes of course the upcoming Summer Fair that will be next Friday the 3rd of March. More info on everything you need to know about Kings College…. Click here! 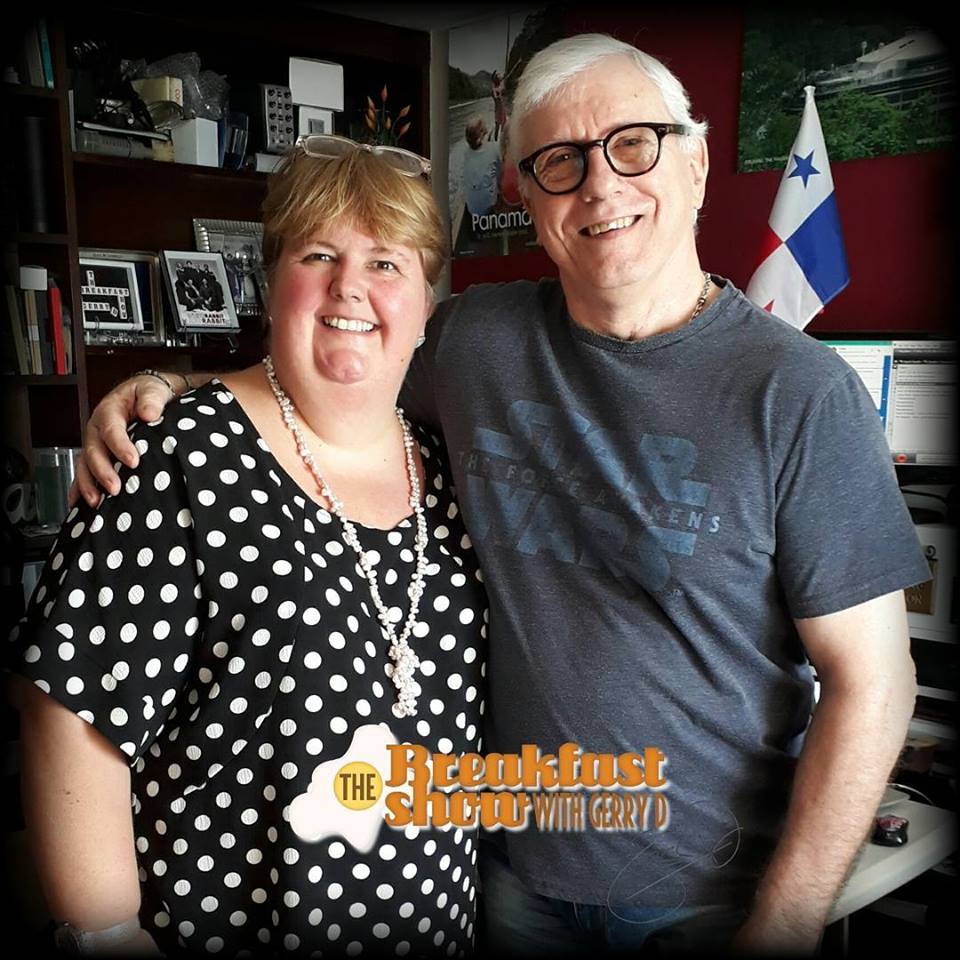 The bench of the official Panameñista Party presented yesterday morning a warning of illegality before the General Secretariat of the National Assembly, in an attempt to stop the reconfiguration of the Credentials Committee.

The Northern Municipal Park registers a 28% progress, in the community of San Vicente de Chilibre. This work is promoted by the Municipality of Panama and has a cost of 16.9 million dollars.

In the early hours of yesterday morning, the National Police (PN) arrested six alleged members of the gang “Calor Calor” during an operation in the sector of Alcalde Diaz.

The Social Security Fund (CSS) reported yesterday morning that it had controlled the cases of infections arising after surgery in a gynecology and obstetric ward of the Arnulfo Arias Madrid Hospital Complex.

The Municipality of Panama, through a statement, responded to the questioning of the Panamanian Society of Engineers and Architects (SPIA) on the sidewalks built by the capital, in areas such as via Argentina and Via España.

The audience for the feminicide of Luz Michelle Orocú entered one of its last stages yesterday.

Panamanians who have a cultural or artistic project and need funds to carry it out can aspire to the sponsorship of the National Institute of Culture (INAC).