As happened Wednesday, a large number of people came, from dawn to the vaccination centers set up as part of the massive anti-virus vaccination day in the first eight circuits of the country It was explained that, in the case of IPT Don Bosco, two lines were organized: one for those with appointments and another for those who do not have them. For his part, Luis Oliva, general administrator of the National Authority for Government Innovation (AIG), called on those interested in vaccines to visit the site vacunas.panamasolidario.gob.pa/ and comply with the steps provided in the platform: vaccination record, web appointments and appointment verification.

President Laurentino Cortizo revealed during a work tour this Thursday, in the province of Coclé that from next week a day of immunization against Covid-19 will begin in the 1-1 circuit of the province of Bocas del Toro . Cortizo explained that children from the age of 12 will be included. While in circuits 2-2 and 2-4, in Coclé, residents from 16 years of age onwards will be served. According to Cortizo, the PanaVac19 organization has been “successful” due to the number of people who are responding to the call to get vaccinated, which also benefits their family and co-workers. “Vaccination is being smart,” Cortizo emphasized, recalling that it will also help to vacate hospital wards and improve the country’s economy. 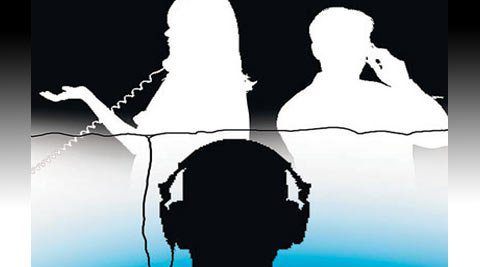 On the second day of the trial for the wiretapping case, judges Iveth Francois Vega, Jennifer Saavedra and Marysol Osorio denied a request from Ricardo Martinelli Berrocal’s lawyers, who requested a 10-day recess to examine the evidence to be presented by the Public Ministry . Before leaving, the journalists asked the accused about the agreement he had reached with three complainant victims: Mauro Zúñiga, Juan Carlos Navarro and Rubén Polanco. In this regard, Martinelli replied: “I am not a pig that gives butter.”

During an extraordinary meeting, the members of the plenary of the National Dialogue for the Social Security Fund (CSS) approved this Thursday, July 22, a resolution in which they urge the Government to maintain the composition of that table. The approval of this document is given in response to the resolution that the National Assembly endorsed last Monday, July 19 , in which President Laurentino Cortizo is recommended to reduce the participation of unions in the dialogue. 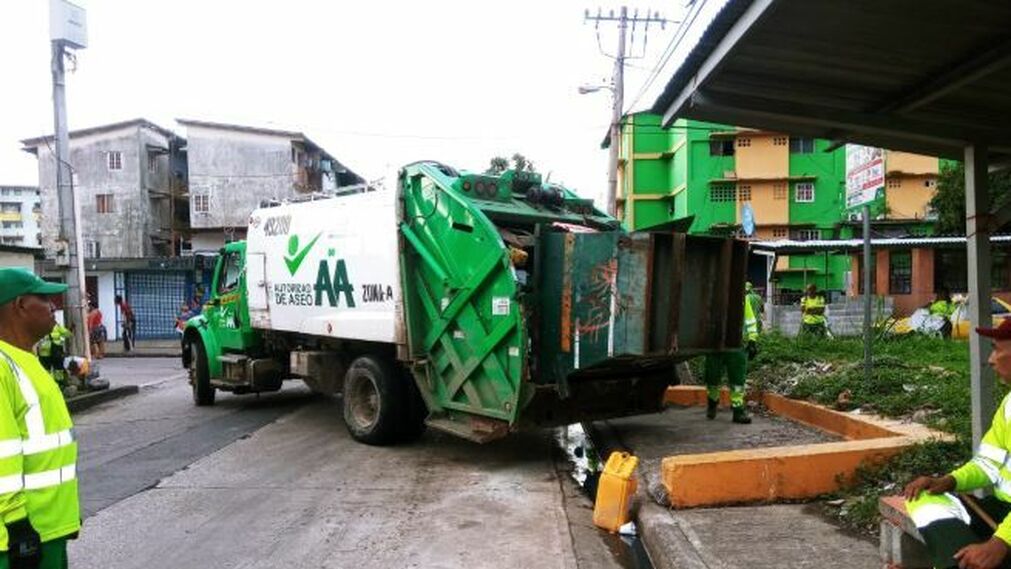 The Urban and Home Cleaning Authority (AAUD) seeks to implement a plan to reduce the delinquency of its clients, which is estimated at about $ 105 million. A Finance report from the institution dated July 21, details that residential customers owe $ 86 million and commercial customers $ 19 million.