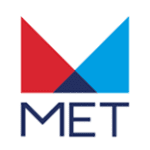 We talk about how art plays an important part in learning. My guest is Odette Versailles from the Metropolitan School. Odette who has been very active in drama talks about the introduction and teaching of drama to young pupils. 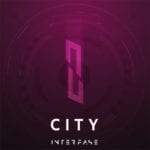 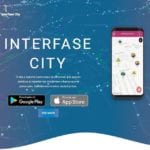 In the last hour today we have Min Chen and Orlando Reyes with a great new tech initiative. We have spoken with them in the past about Interfase and interactive app between individuals and corporations/shops etc. Well, 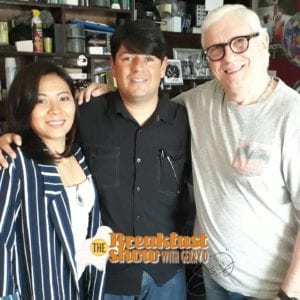 Interfase City is about the ability to show the location of issues such as potholes, mosquito breeding sites, bad sidewalks. And hopefully get a reaction to have the problem rectified. Click on any pic to link to where you can download.

Trump Panama Hotel Management  has filed an appeal of the decision that removed it from the management of Trump Ocean Club Hotel and removed the US president’s name from the building.

The compliance judge Elizabeth Berroa granted this Thursday, March 22, the measure of supervised release to the ex-judge of the Supreme Court of Justice ( CSJ )  Alejandro Moncada Luna , imprisoned in El Renacer jail since March 5, 2015, when he was sentenced for unjustified enrichment and falsehood.

The businessman Gabriel Gaby Btesh , linked to several high profile cases investigated by the Public Ministry, was retained by agents of the Immigration and Customs Enforcement Service ( ICE ) of the United States.

In a hearing held on Thursday, March 22, the judge of guarantees ordered the provisional arrest for the crime of aggravated robbery against two individuals allegedly involved in the armed robbery of the branch of Grupo Sílaba on 50th Street which occurred on Tuesday, March 20.

The  Ministry of Economy and Finance (MEF) fine-tunes details to enable “in the next days” the digital form so that relatives of deceased beneficiaries can collect the negotiable payment certificates of the second item of the thirteenth month (Cepadem) .

The Government announced that for Holy Week all national and municipal public offices throughout the national territory will be closed on Thursday, March 29 from noon .

The soccer team of Panama had their first warm-up game of the year on Thursday, March 22, as part of their preparation for the  2018 World Cup in Russia and was defeated 1-0 to Denmark, in play at the Brondby Stadium in Copenhagen.