Great to have you with us on the Breakfast Show, a morning that feels somewhat surreal the day after the day that the United Kingdom voted to leave the European Union. Other than that a relaxing morning, in the last hour we are joined as we are most Fridays by Gabriel from “The Visitor” paper, find out what is happening around the country.

On Sunday it is a very special day for the Republic of Panama, the official opening of the Panama Canal Expansion. 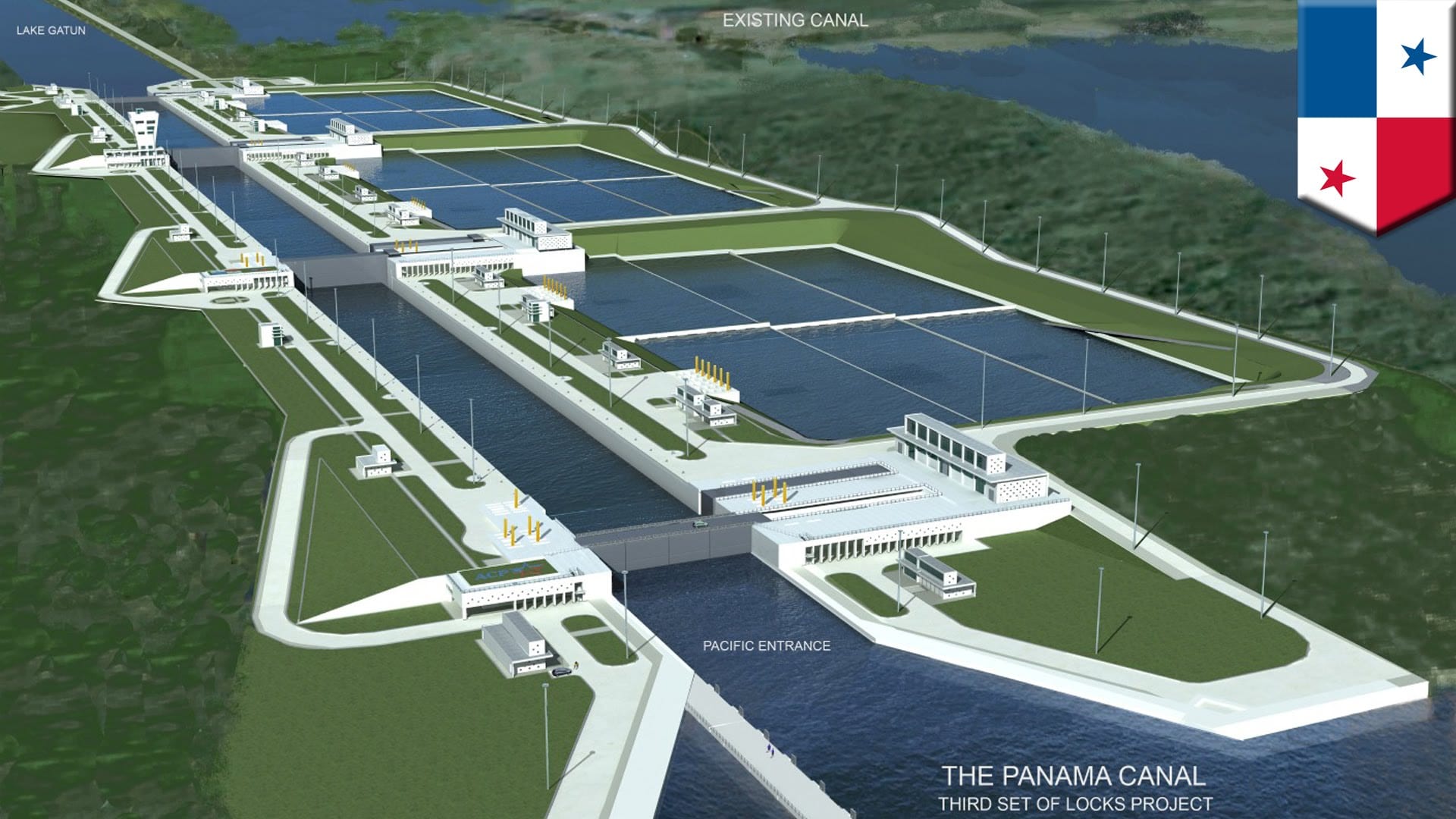 The Second Anti-Corruption Prosecutor ordered precautionary measures against Dámaso García, former mayor of Colon. He isn’t allowed to leave the country and has the obligation to report before authorities every Monday.

Prosecutors have asked for a hearing to be held on August 26 for Mayer Mizrachi, who faces corruption charges for irregularities in a contract that a company he owned signed with the government innovation agency during the previous administration.

Panama congratulated its neighbor Colombia for the agreement to a definitive ceasefire between the government and the FARC guerrillas, which it called a milestone in the “history of Colombia and Latin America towards the consolidation of democracy.”

The Cabinet Council has approved the sale of land in Veracruz where the Intercontinental Playa Bonita Resort is located.

Two consortia participated in the tender held yesterday at the Social Security Fund (CSS) for the lease of 97 ambulances.

Health officials said that there are now 29 deaths linked to the H1N1 flu virus. To date there have been 1,422 people hospitalized, of which 406 patients remain under care.

In 10 days, the country will get 20,000 pounds of onions from the United States, according to general manager of the Panamanian Food Safety Authority (AUPSA), Yuri Huerta.

On the eve of World Olympism Day, Panama received the good news that pugilist Atheyna Bylon was chosen by the Tripartite Commission of the International Olympic Committee to compete in the female boxing 75 kilos category.