Friday 24th May 2019. Open day at Kings College and Ladies at the Alamo.

Astrid Jaramillo and Alison Donelly are here to talk to us about Kings College who are having their open day next Wednesday and the Wednesday following, a chance for potential new entrants to find out about the school. We also have with us Alejandra Rodriguez who is Lead Ambassador and Ilea Dyachuk, both students who tell us about their experiences as students. 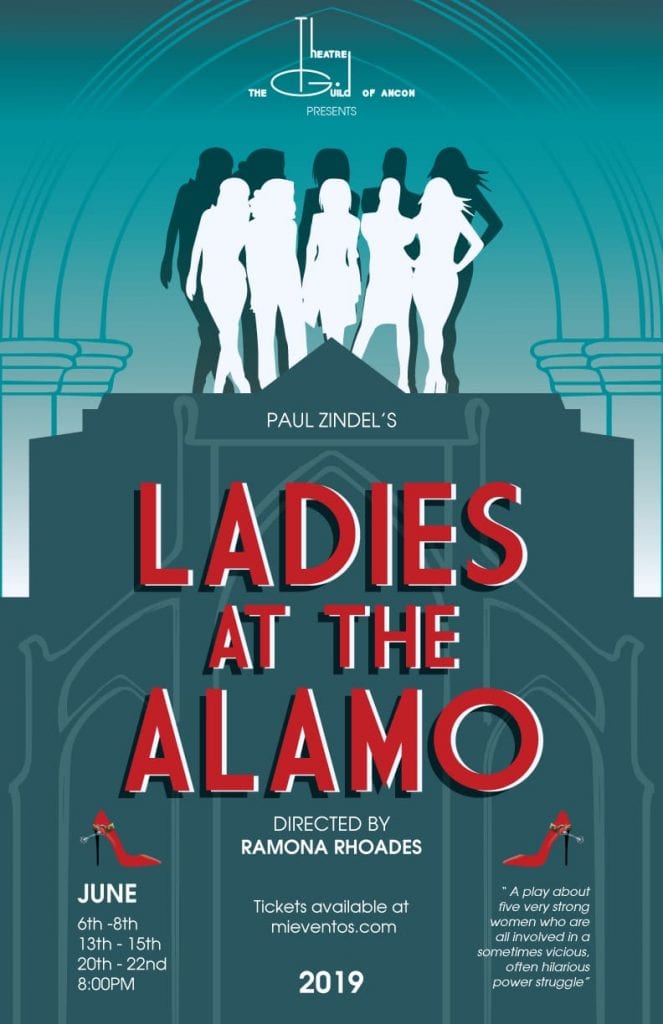 In the last hour today we find out about the upcoming production at the Theatre Guild of Ancon “Ladies at the Alamo”. My guest is Ramona Rhodes who is directing the show and with an all star cast, a show that you should not miss.

The Anti-Corruption Prosecutor proceeded this Thursday, May 23, to conduct a diligence into two companies: Dutary Sport and Nikys Corp, which are being investigated with regard to the scandal of the economic contributions made by  Pandeportes to associations and sports federations.

From October 14 to 18, the trial will be held for irregularities in the purchase of  dehydrated foods with funds from the National Assistance Program (PAN), in the government of Ricardo Martinelli (2009-2014).

Sergio Gálvez , deputy and president of the Commission of Credentials of the National Assembly, announced on yesterday that he will reconvene the process of consultations for the ratification of Luis Fernando Tapia as a judge of the Criminal Chamber  of the Supreme Court of Justice ( CSJ) .

José Gabriel Carrizo , Vice President of the Republic as of July 1, considered that the latest appointments announced by the Executive, which must be ratified in extraordinary sessions in the National Assembly, reflect “a degree of imprudence.”

The director of the National Police, Alonso Vega Pino, said on Thursday May 23 in the city of Chitré that the institution is ready for the transition ahead of the inauguration of the new government that from July 1 Laurentino Cortizo will preside .

With an offer of $ 614.1 million, the Spanish Consorcio Acciona Construcción, SA obtained the highest score in the tender for the construction, equipment and maintenance of the new  Hospital del Niño doctor José Renán Esquivel and the maternity ward of the Santo Tomás Hospital . 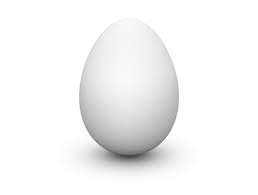 The production of chicken meat and eggs registered a growth of 2% at the end of 2018, in comparison with the previous year. This increase places the poultry industry as a leader in  the agricultural sector with a gross production value of $ 389.5 million.