The epidemiological report of the Ministry of Health (Minsa) of this Thursday, detailed that in the last 24 hours there have been 8 deaths due to Covid-19. In addition, a death from a previous date is updated, for a cumulative total of 6,500 deaths, for a fatality of 1.6%. In Panama, 379,858 recovered patients are counted. Active cases total 11,369. While this Thursday, 1,201 new positive cases were detected, for a cumulative total of 397,727. According to the Minsa, 13,947 tests were carried out and a positive percentage of 8.6% returned. 10,748 people are reported in home isolation, of which 10,383 are in their residence and 365 in the so-called hospital hotels. Meanwhile, there are 621 hospitalized, of those 530 are in the wards and 91 are in intensive care units.

Cases of Covid-19 continue to rise in the district of San Miguelito and local health authorities warned that persons under 59 years represent a high percentage of hospitalized in this region.

After installing swab test posts both in the Miguel de Cervantes Saavedra Park, in the city of David, Enrique Maleck Airport and in the Guabalá checkpoint, in eastern Chiriqui, positive cases of travelers with the disease have been detected.

The Institute of Legal Medicine and Forensic Sciences (Imelcf) reported on the afternoon of this Thursday, June 24, that two of its forensic doctors evaluated former President Ricardo Martinelli, who is being held for spinal surgery. According to the Imelcf, the doctors went to the hospital facilities in Punta Pacifica to comply with Martinelli’s request for a legal medical evaluation.

The National Council of Organized Workers (Conato) will decide on Saturday, June 26, its participation in the dialogue of the Social Security Fund (CSS) , but it has already expressed what are the proposals that they demand. 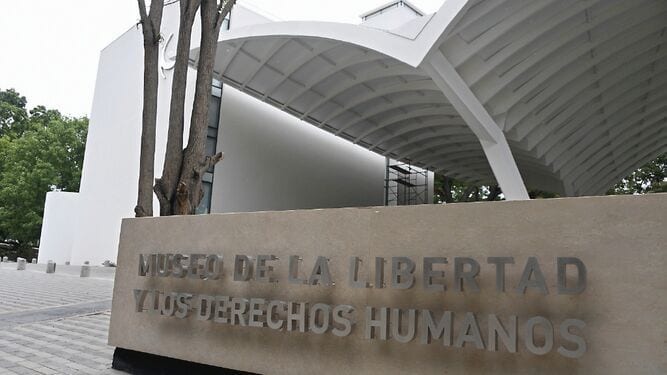 Five members of the board of directors of the Fundación Democracia y Libertad, the entity that manages the Museum of Freedom and Human Rights , presented their resignation from office on June 23.

The guarantee judge Lorena Hernández accepted this Thursday, June 24, to decide whether or not to call eight people to trial in the case of dehydrated food, whom the Superior Anticorruption Prosecutor’s Office investigated for an alleged patrimonial injury to the Panamanian State of $ 14.5 million.