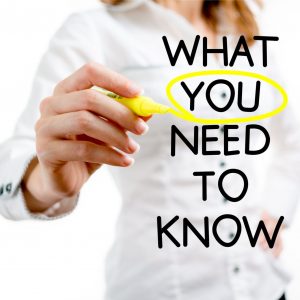 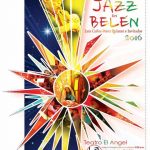 Great to have with me in the last hour this morning Luis Carlos Perez from the Danilo Perez Foundation. All about Jazz at Christmas with Luis’s new album Jazz en Belen II. find out about the upcoming concert and listen to some of the tracks from the album on this mornings show.

The Mayor’s Office of Panama is bidding for the acquisition of 100 stun guns to arm municipal security workers. Two companies, Panama Shooters,Taser and Creaciones Pitty, are interested in the bid.

Some sixty trees in Ancón’s township must be pruned or cut down urgently. Fifty-eight of them are on Omar Torrijos Herrera Avenue. The other two, in the areas of Diablo and Paraiso.

The climatic conditions in the country have returned to normal now that Hurricane Otto has moved away from the Panamanian coast.

Fuel prices will decrease starting today and for the next two weeks, the liter of 95-octane gasoline can be purchased at $0.679.

The Ministry of Public Works has announced plans to purchase 61 pre-fabricated bridges to install in communities across the country.

There’s about a month left before the end of 2016 and the cases of dengue, zika and chikungunya continue to register.

Dentist Larkin Zapata, who suffered burns while trying to rescue a father and son who died in the crash and subsequent explosion of a gas truck in Bocas del Toro, has died.

For the fifth consecutive year, the Astronomical Observatory of Panama (OAP) of the UTP seeks to sow in Panamanians the seed of curiosity about what lies beyond our terrestrial borders.