Friday 25th October 2019. USA at Caravana and What, where & when with Yazmin. 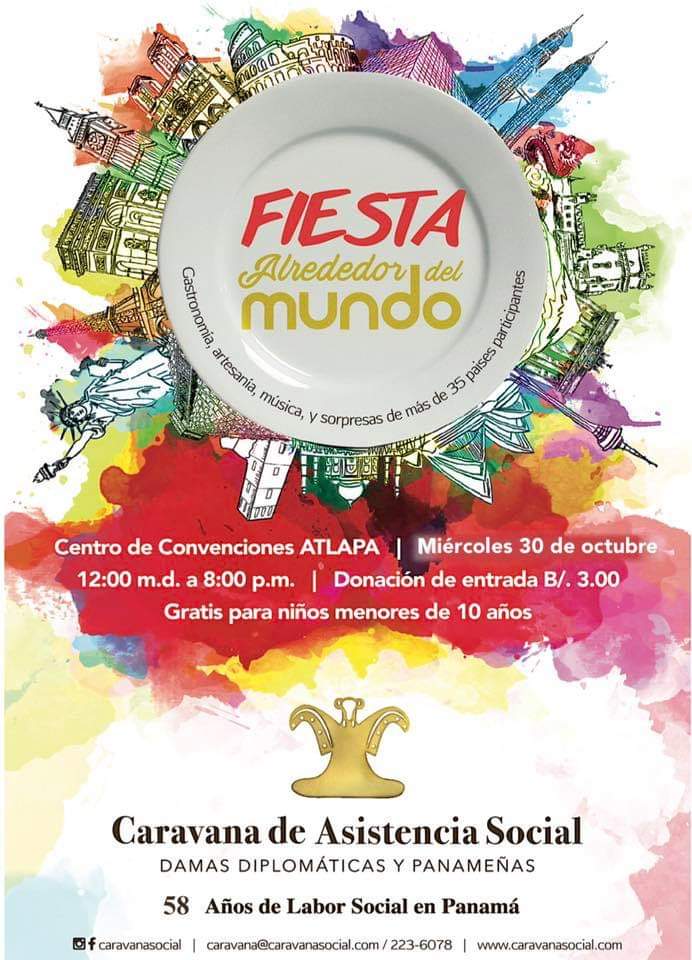 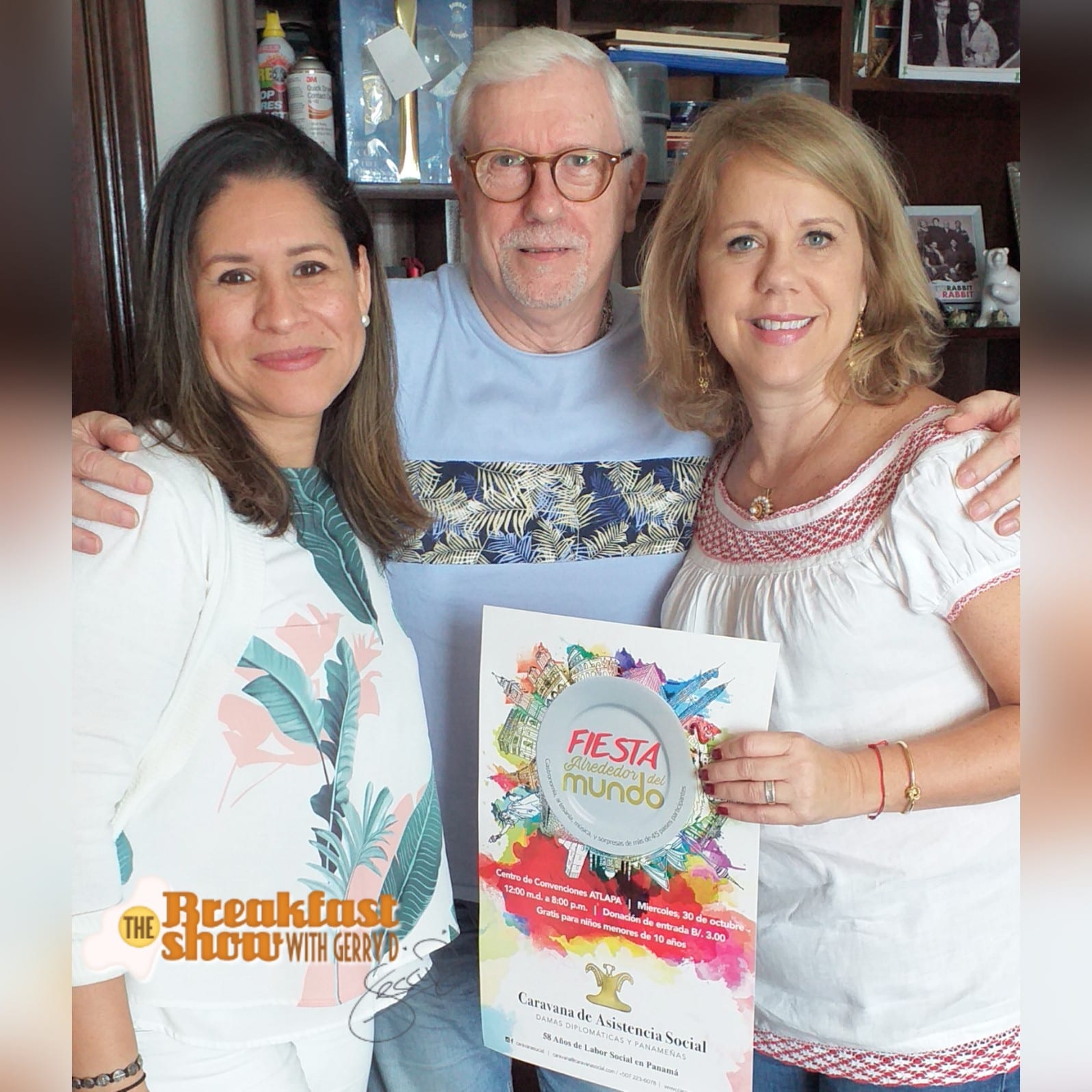 It seems to have come around very quickly this year, Caravana when all the countries get together so show off their traditional good and their food and drink. Talking to us this morning about the American contribution to the event is Carsten Dolen and Erika Sanchez.

And in the last hour as we do on a Friday, Yazmin takes us through some of the things that you can be doing here in Panama with our What, where & when segment.

At least 11 people have applied up until Thursday afternoon, October 24 for the position of Ombudsman, before the Government, Justice and Constitutional Affairs Committee of the National Assembly .

The  Ministry of Public Works (MOP) and Kiener Products maintain a legal struggle after the institution requested the company to comply with an eviction order for the public servants that they allegedly occupy as parking facilities at Avenue 12 de Octubre, this in order to be able to continue with the project of rehabilitation of the Transistmica highway.

The Public Prosecutor, Guido Rodríguez , filed a claim of illegality before the Third Contentious Administrative Chamber against the resolution No. 117-2019 of April 30, 2019 of the  Court of Auditors, which sets the amount of just over $ 3.2 million the consortium Hidalgo & Hidalgo (H&H) must return to the State.

Experts from the  Institute of Legal Medicine and Forensic Sciences (Imelcf) performed a blood sample to obtain the DNA of Cristóbal Jiménez, the main suspect and charged with the murder of the lawyer and former captain of the National Police (PN) , Francisco Tony Grajales .

The revenues of  the Panama Canal closed at $ 3 thousand 365.9 million during fiscal year 2019, an increase of 3.9% compared to what was budgeted, the Panama Canal Authority (ACP) reported .

Supermarkets Xtra goes out to the stock market with an issue with which it intends to pay bank debts and finance planned investments in an operational expansion process that includes the opening of new stores.

Broad but intimate in its complexity and perfectly balanced. Under these characteristics, together with an aroma and flavor with hints of citrus, ginger and aromatic orchid, the Geisha Elida Estate Green Tip Natural Coffee, harvested in Boquete, achieved what nobody had achieved so far.