The Ministry of Health of Panama (Minsa) reported 736 new cases of COVID-19 in the last 24 hours, increasing the total number of infections to 108,726.  Meanwhile, for the second consecutive day, 6 new deaths were reported for a total of 2,297 deaths from this virus in the country, which represents a 2.1% fatality rate. In the last hours 6,150 new tests were carried out to detect COVID-19 for a 12% positivity.

Panama established the sanitary measures that nationals, residents and foreigners who enter the country must comply with, as of October 12. What is required, are that travelers must present a certificate of swab / PCR or negative antigen tests within a maximum of 48 hours, for not having to comply with the mandatory isolation measure.

The Ministry of Health (Minsa) reported that as of yesterday it began operations on the Amador road to guarantee compliance with preventive measures against Covid-19.

With the mission of organizing all the activities related to celebrating the 200 years of the independence of Panama from Spain, the President of the Republic Laurentino Cortizo , installed on Thursday, the commission that will be in charge of this bicentennial.

Rolando López, former secretary of the National Security Council, must pay a fine of $.200.00 for not attending a hearing on the admissibility of the complaint, which he had requested.

An initiative that seeks to reduce the number of bodyguards assigned to former presidents of the Republic of Panama and other officials was presented this Thursday to the Plenary of the National Assembly by Deputy Mayín Correa.

The American biotechnology company Novavax announced this Thursday, September 24, that it began a final phase clinical trial in the United Kingdom for its experimental vaccine against Covid-19, the eleventh vaccine in the world to reach this level of development. 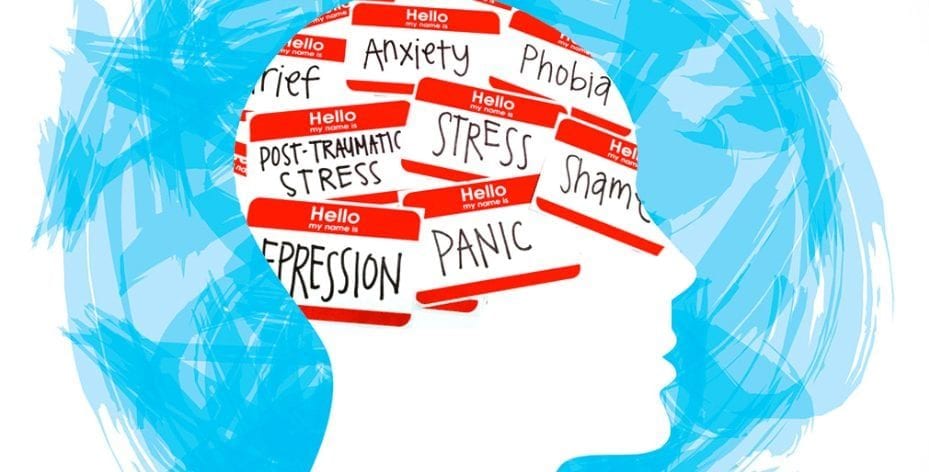 Authorities, activists and professionals urged the President of the Republic, Laurentino Cortizo , to sanction  bill 314 , which establishes public policies on mental health in Panama.  The regulation, which was approved in the third debate in the National Assembly, guarantees the right to mental health of the individual through the promotion, prevention and treatment of mental disorders.

After more than three months of being paralyzed, the railway that connects the port of Balboa, in the Pacific, with the Atlantic port hub , will begin operations next Monday after completing the repair work on the Gamboa bridge.