It does not seem possible that it was five and half years ago that Rob Brown came to the TBS studio to talk about the idea of a musical based in Panama. Well the time has come the red carpet opening is next Thursday 1st February. Tara Van der Kolk who is responsible for working as a co-writer of the story and songs is also with us and she sings for us Dream, one of the songs from the show. 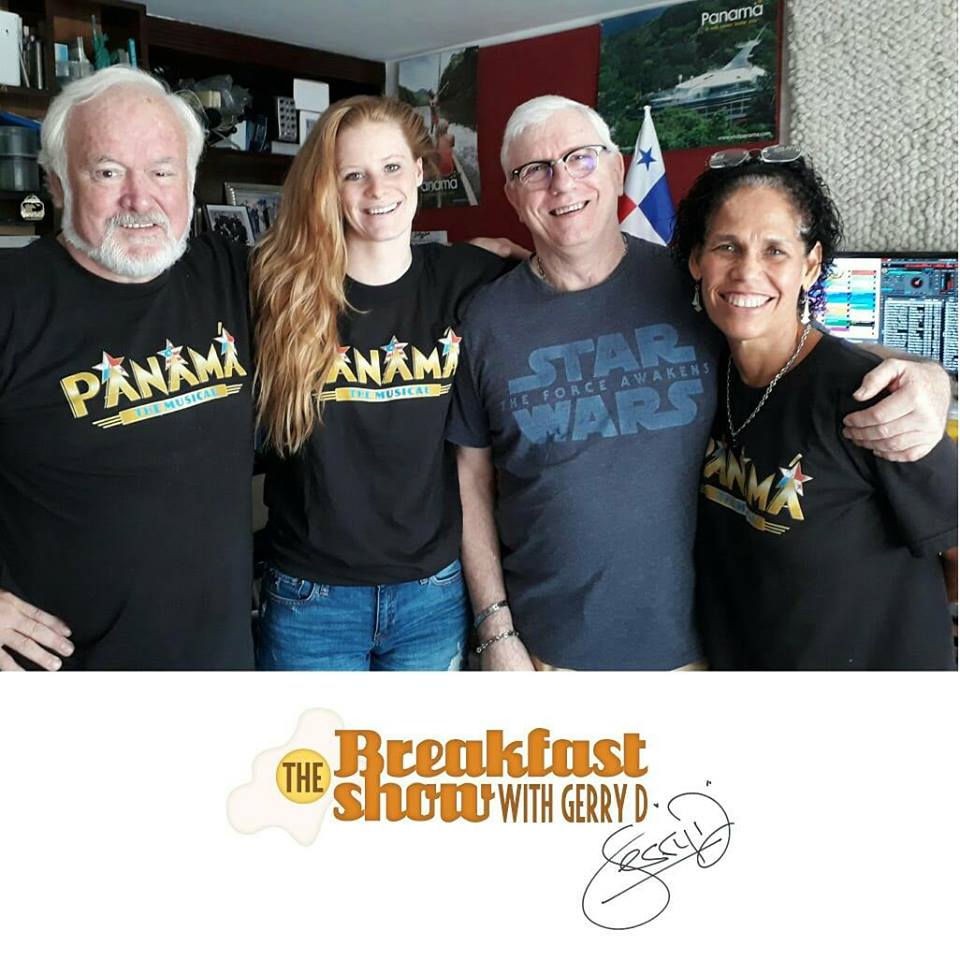 On Monday, January 29, the magistrates of the Plenary of the Supreme Court of Justice (CSJ) will hold the hearing against the former president and deputy of the Central American Parliament, Ricardo Martinelli, for the case of the 353 pardons granted to persons convicted and investigated for common crimes, a few days before the end of his administration (2009-2014)

The Anticorruption Prosecutor’s Office requested an imputation hearing and the application of precautionary measures for the possible commission of the crime against the public administration, after finding six booklets from the Financial Pacific file on the Pan-American highway.

The Twelfth Criminal Court of Panama set for July 25, 2018, at 8:30 am, the preliminary hearing within the process followed to Adolfo De Obarrio Manzini, Silvana Manzini De Obarrio, Mike Btesh, Gabriel Btesh, Yvette Barsallo and María Alessandra Salerno Gómez, for the alleged crime against the public administration, in the form of unjustified enrichment.

The Ministry of Health (Minsa) proceeded yesterday to close an aesthetic clinic, which also operated as a clandestine brothel, on 5th Street, in the corregimiento of Río Abajo, in the capital city.

As of March, the Ministry of Social Development (Mides) will initiate the payments of its different social programs. The amount planned to invest this year in the different programs is 235 million dollars.

The works of restoration of the National Theater, located in San Felipe, are advanced by 22%, as advised yesterday.