Friday 26th July 2019. Demo Santana goes to London and Yazmin and the Visitor look at entertainment. 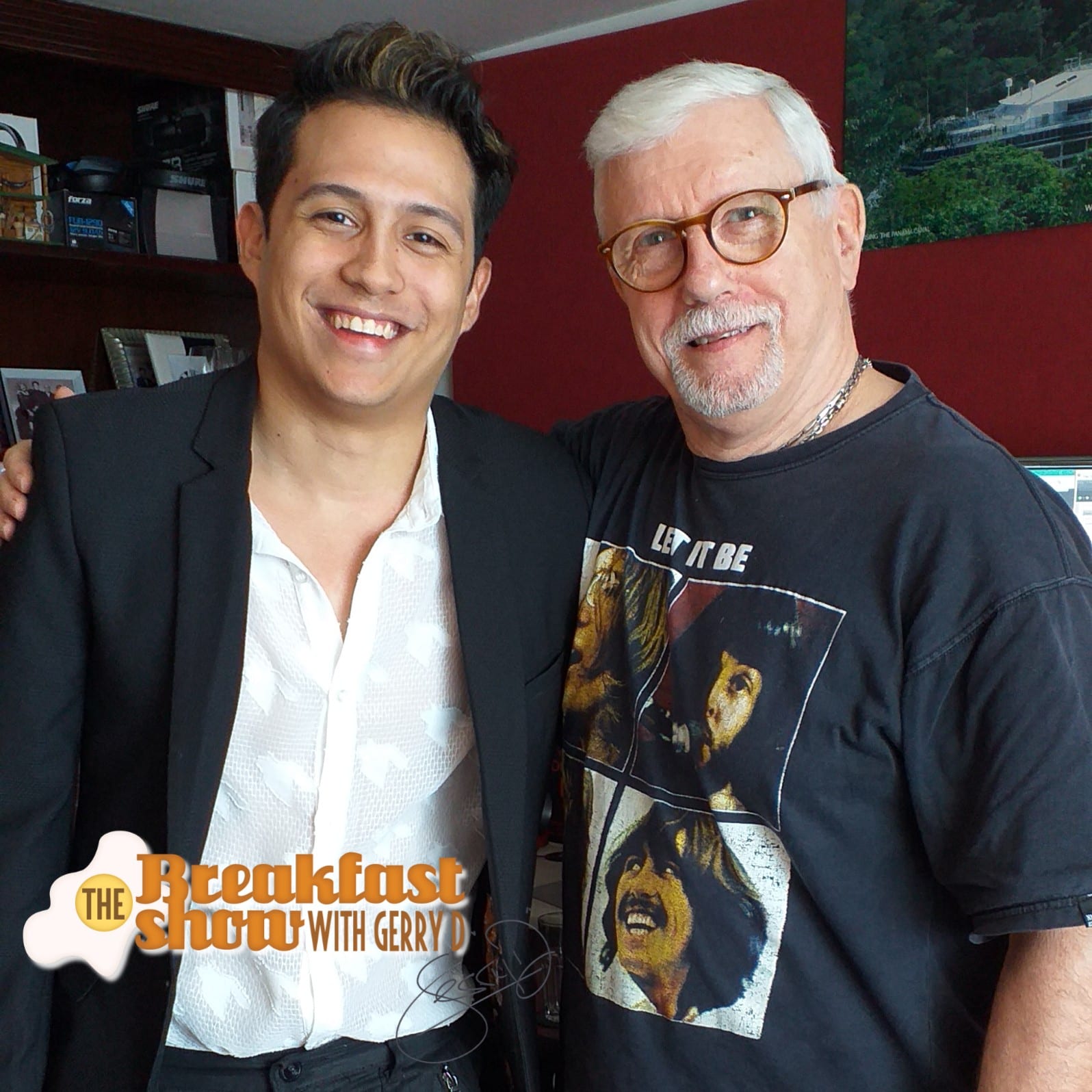 In the first hour today we welcome back Demo Santana, last time we talked he was looking at visiting the UK. Well now he is about to leave next week so we chat about his musical ambitions and what he hopes to accomplish. He will be back in a few months to tell us all about it. 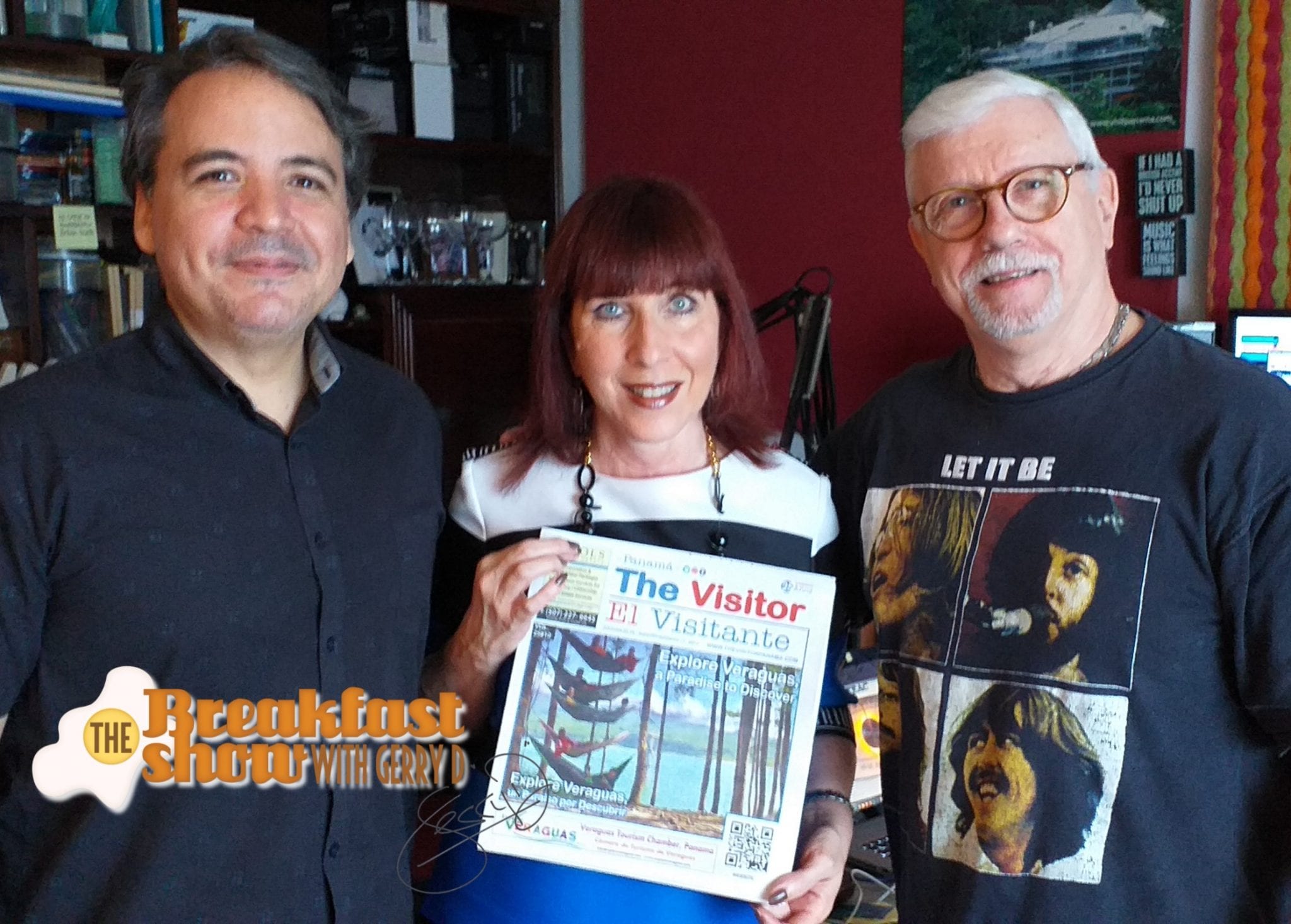 And in the last hour on a Friday we take a look at entertainment with our very own Yazmin and Augusto from the Visitor newspaper. Also happy to have with us Mariangela Arauz the new owner of the paper.

Within the framework of the National Medical Symposium, the Minister of Health, Rosario Turner, reported on July 25 that the number of deaths from influenza A (H1N1) virus increased to 36.

The deputies that make up the Credentials, Regulations, Parliamentary Ethics and Judicial Affairs Committee of the National Assembly, approved to suspend this Thursday, July 25, the ratifications of six officials appointed by the President of the Republic, Laurentino Cortizo.

A total of 43 applicants submitted documentation to be director and deputy director of the Institute of National Aqueducts and Sewers (Idaan) during the period 2019-2024.

A judge of guarantees of the province of Coclé decreed this Thursday, July 25, the provisional detention of a man implicated in the robbery of the residence of relatives of the vice president and minister of the Presidency, José Gabriel Carrizo.

The government of  Laurentino Cortizo decided to “slow down” the negotiations of the free trade agreement (FTA) between Panama and China .

The Punuloso School, in the province of Darién, is the first, of eight in the initial plan, which installed tanks with a capacity of 13 thousand gallons for rainwater harvesting, as part of a project that leads the Fundación Pro Niños de Darién, in coordination with the  Ministry of Health (Minsa).