After the application of 9,692 Covid-19 tests , Panama registered 497 new cases of the virus in the last 24 hours, the Ministry of Health (Minsa) reported this Thursday. With this number of new infections, the country accumulates 352,579 confirmed cases since the pandemic arrived in the country in March 2020. And to date 341,476 recovered patients are reported. The 497 new positive cases, out of 9,692 tests applied, reflect a positivity of 5.1% The Minsa reported that in the last 24 hours there were 5 new deaths and that 3 deaths from previous dates were also updated to total 6,073 and a fatality of 1.7%. On active cases, 5,030 are counted in this Thursday’s report. There are 4,346 people in home isolation, of which 4,151 are at home and 195 in hotels. The hospitalized number 684, that number 579 are in ward and 105 in intensive care.

Some 15 schools of the 8-10 circuit, which includes seven townships in the eastern sector of the district of Panama, are now suitable since they will be centers for the vaccination process against Covid-19 in the area.

The Social Security Fund (CSS) enabled several rooms of the City of Health at a cost of $ 23.7 million, which included the purchase of medical equipment at very high prices. 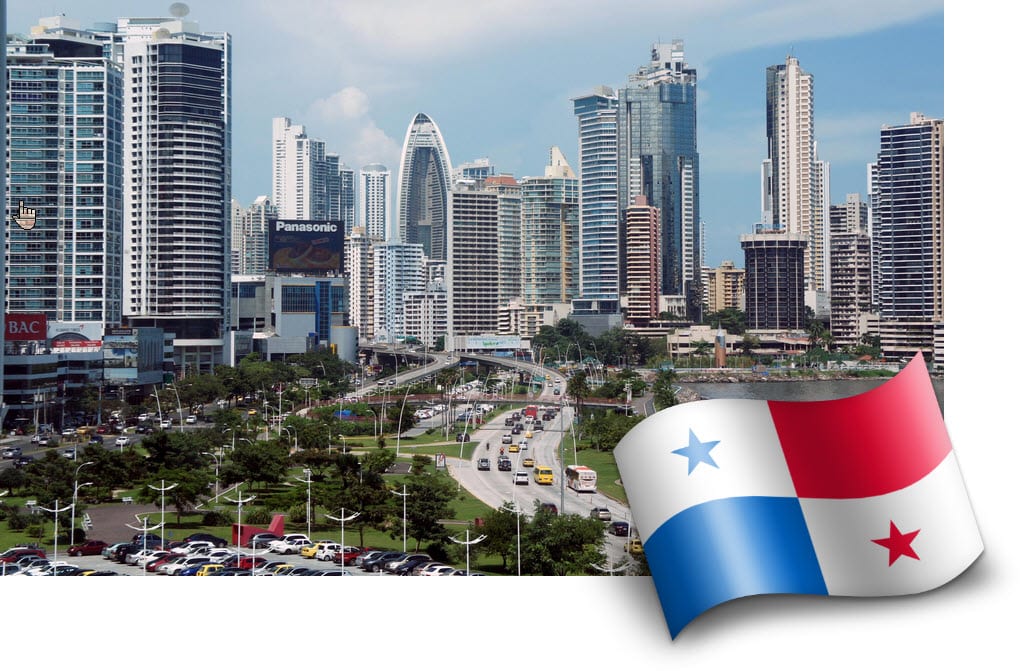 As a “shameful act”, the Urban Citizen Network of Panama described the approval of the Plan of Territorial Ordering of the district of Panama by the Housing Commission of the Municipal Council of Panama. “The representatives of the citizenship who were there were not respected either by not allowing us to speak,” said Solís, who argued that this plan was discussed for 18 months with the entire district of Panama and now, in a few minutes, it is approved with modifications that they did not allow to go through public consultation.

The Public Ministry and the National Police announced that some 38 people were apprehended for their alleged links to crimes of homicide, sex, fraud, robbery and theft of vehicles and illegal possession of firearms. During Operation Aries, firearms, ammunition, cash and illegal substances were seized.

A week ago, the Public Ministry reported that $ 9.2 million in shares of Editora Panamá América, SA (Epasa) had been recovered, as part of the investigation of the New Business case , for alleged money laundering. La Prensa has been able to confirm that, of that amount, 20% correspond to the shares of Henri Mizrachi Kohen in Epasa, a group of which former president Ricardo Martinelli is a shareholder .It is unknown who owns the remaining 10%.