A total of 262 new cases of Covid-19 and one death is reported in the epidemiological report of the Ministry of Health (Minsa), for this Thursday. Also, a fatality victim from a previous day is updated. The report indicates that the death toll from coronavirus amounts to 7,360 deaths, and the fatality rate reaches 1.5%. In the last hours, a total of 7,695 tests were applied, whose positivity rate is 3.4%.The report from the Health authorities also indicates that there are 2,663 active cases of Covid-19, of these 2,464 patients are at home and 83 in hotels, hospitals. While of the 116 hospitalized people, 94 remain in wards and 22 are confined in the intensive care unit (ICU).

In the midst of the work stoppage by officials of the National Customs Authority, the National Economic Council (CENA) of the Ministry of Economy and Finance approved the payment of $ 3.2 million in incentives corresponding to the year 2021 for the entity’s workers. This was 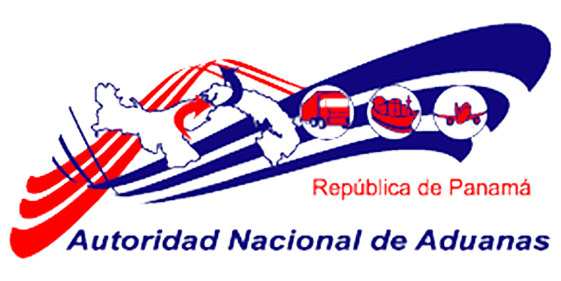 communicated by the Director of Customs, Tayra Barsallo, who explained that it also includes the payment of the stamps for the month of October and November 2021. Meanwhile, the Chamber of Commerce, Industries and Agriculture of Panama (Cciap) called on public workers of the Association of Customs Officials of Panama to lift the strike declared on the morning of this Thursday. “The private sector made great sacrifices during the pandemic. Today we need the support of public customs workers. Different businesses nationwide are at a crucial time for their recovery and the reactivation of jobs. The declared strike compromises to supply these markets, ”assured Jose Ramón Icaza, president of the Chamber. According to preliminary calculations by the business union, the direct impact of this strike is the impediment of entry of 1,200 containers per day, with a real value of the merchandise of about $ 20,000 for each import container, resulting in $ 24,000,000 “that are not being marketed. every day of the strike ”.

The superior prosecutors Adecio Mojica , Ruth Morcillo , Zuleyka Moore and Nahaniel Murgas were sent on vacation, for a month. Two days earlier, the former Minister of Education, Lucy Molinar , filed a complaint “for alleged simulation of a punishable act and slander in legal proceedings and other crimes”, against Mojica, Morcillo, Moore and Murgas.

A proposal that seeks to eliminate the re-election of the members of the Board of Directors of the Social Security Fund (CSS) reached the plenary of the National Dialogue. The initiative was analyzed by members of the plenary who discuss, among other things, the model to save the country’s public pension system. During the discussion, a re-election limitation was also suggested. That is, they would only have one chance to return to office.

In different actions, security forces agents, in coordination with Public Ministry personnel, seized about five tons of drugs. According to a report from the Ministry of Security, agents of the National Aeronaval Service (Senan) and the Veraguas Drug Prosecutor’s Office achieved the seizure of 1,979 packages with illicit substances, a speedboat and the apprehension of three people (a Colombian and two Nicaraguans) in an operation carried out south of the island of Coiba. The Senan reported that this year 2021, in 127 operations, 79,936 packages of illicit substances have been seized and 214 people of different nationalities have been apprehended. 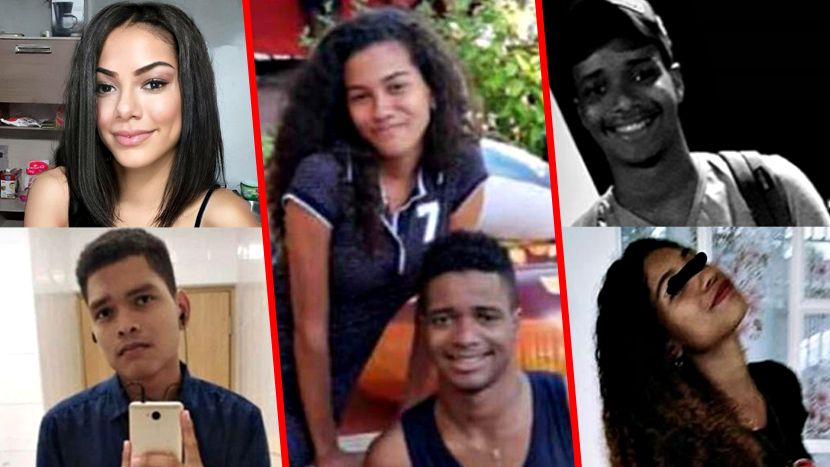 With strong security at 9:00 am, the oral trial began this Thursday regarding the massacre of the seven young people in a bunker in Espinar (Colón), which occurred on July 17, 2020. For the face-to-face hearing, the two defendants were transferred for the crimes of homicide and aggravated femicide, aggravated robbery and deprivation of liberty. They are Jean Carlos Hernández, alias Niñito, 23 years old, and Reynaldo Cuadra McBean, alias Reycito or Monstruo, 26 years old, who arrived heavily guarded by the National Police. The Colón Homicide and Femicide Prosecutor’s Office requests a sentence of 72 years for the crimes committed against the seven young people from the Valle Verde community, in Puerto Escondido, in the Cristóbal district of Colón.

From this Wednesday, November 24, the Association of Municipalities of Panama (Amupa) has a new president. This is the mayor of Macaracas (Los Santos), Eliécer Domínguez. It was the turn of the mayor of Montijo (Veraguas), Julio Vivies, to hand over the position to Domínguez, during the General Assembly of the Amupa, in which the new board of directors of the Amupa for the period 2022-2024 was sworn in.