We have not seen him in a while but always great to welcome to the studio Robert Baum (Robo Morena). Having got the recycling movement up and running he is putting that part of him to one side and concentrating on his wellness program looking at self awareness and positivity. Find out more from Robert by contacting his WhatsApp number (+507) 6236-8530. 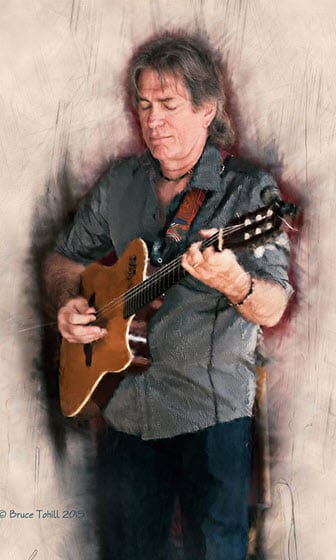 In the last hour today, someone who has not been away from the studio for too long, musician John Carney. We check out some events that he will be taking part in over the next few weeks and also what to expect at next years Boquete Music and Art Festival.

On Thursday afternoon, an extraordinary Cabinet Council was be held to discuss and approve the General State Budget and send it today to the National Assembly.

The plenary session of the National Assembly approved this Thursday, October 25, in the third debate the bill 656, which creates the Naso region in 160 thousand hectares between Bocas del Toro and Chiriquí, of which 125 thousand hectares are located in the La Amistad (PILA) .

Ex-Government Minister María Luisa Romero  was chosen as “new independent expert” from the Subcommittee on Prevention of Torture and Other Cruel, Inhuman or Degrading Treatment or Punishment of the United Nations.

The administrator of the Panama Canal has said that its lakes are almost full and that it is “prepared” to face the possible arrival of El Niño, a climatic phenomenon that causes severe droughts and whose effects in Central America were especially serious between 2015 and 2016.

The independent candidate, Ricardo Lombana, presented some of his proposals for government.

In the morning hours, the second group of seven children, patients from the Children’s Hospital and the Social Security Fund (CSS), traveled to Colombia to be operated on for heart disease.