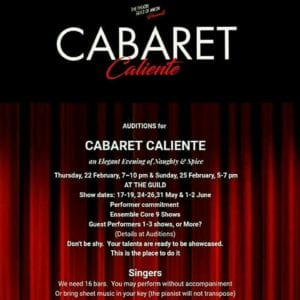 Well I don’t know about the rest of you but I had a blast this morning! in the second hour of the program we were taking a look at Cabaret Caliente which will be playing at the Theatre Guild of Ancon the last three weekends in May. Find out all about what is going to be a lot of spectacular fun as we chat with Ingrid Macartney and Keitha Kuscher. (Tickets Click here) 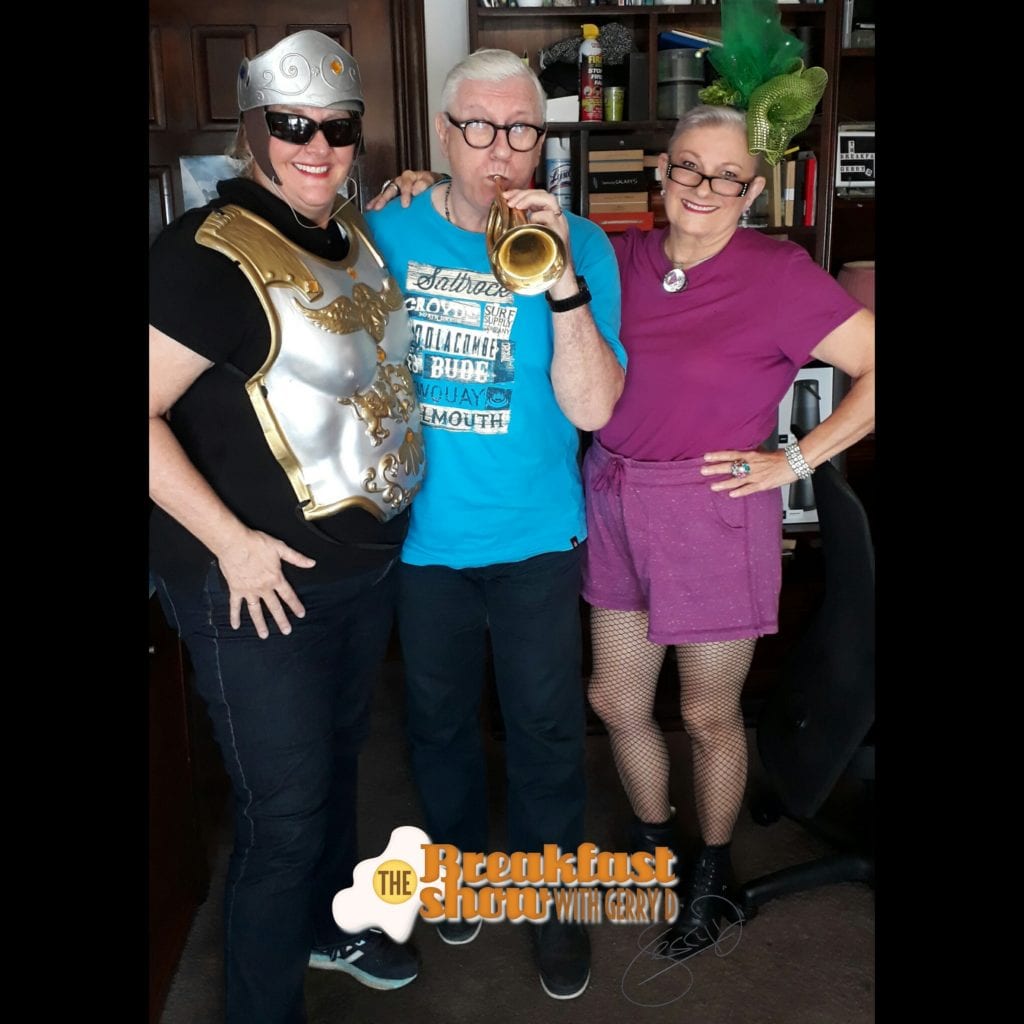 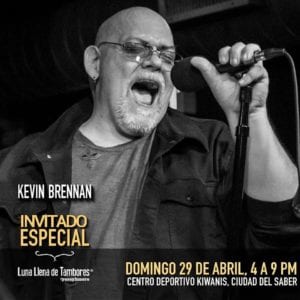 In the last hour of the program, well, it is Luna Llena de Tambores time again. Alfredo Hidrovo is making a return visit, bringing with him a guest artist Kevin Brennan. Kevin has performed with some great artists other than Alfredo. Roger Daltry, Debbie Harry from Blondie, Paul Rodgers from the band “The Bad Company”  to name but a few Kevin will be playing at the event click the pic for the details.

Kevin Brennan plays Shame on you if you’re not getting enough! Live on TBS. 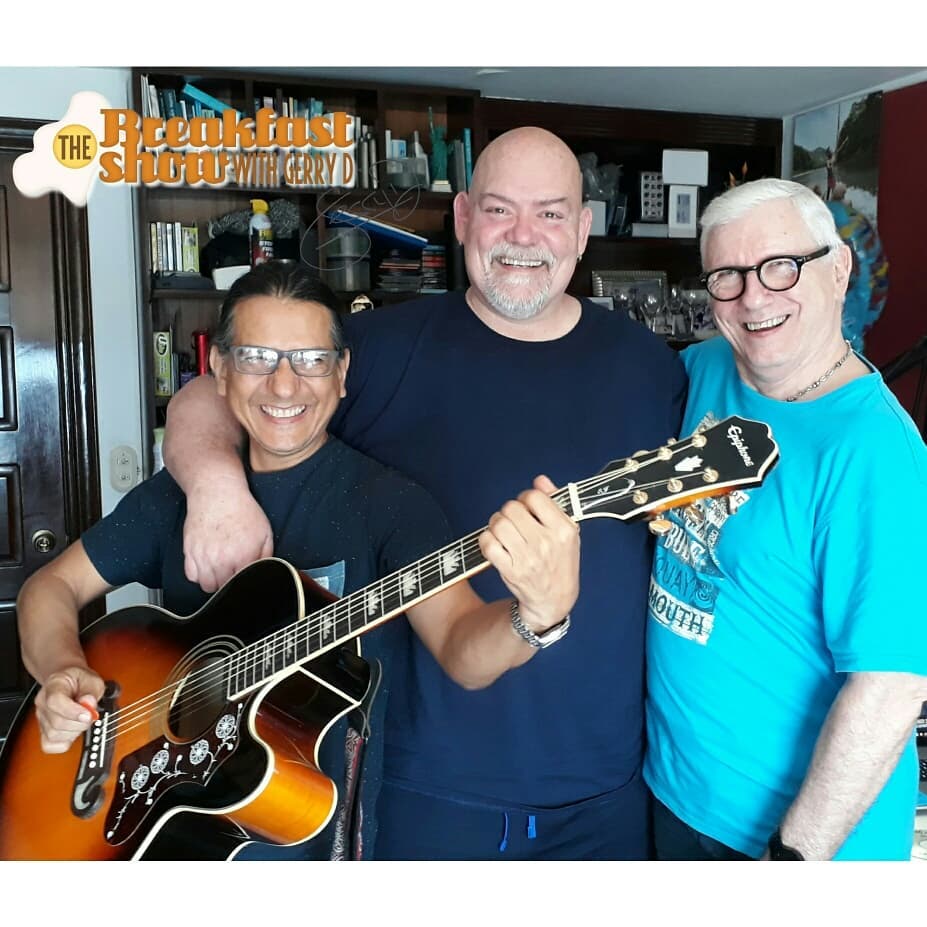 The  National Assembly  (AN) released yesterday Thursday, April 26, through its website, 248 pages corresponding to the 080 form, used by deputies to hire staff.

The Commission of Credentials, Regulation, Parliamentary Ethics and Judicial Affairs of the  National Assembly (AN) approved to request the board of directors of that state Commission to create an interim commission to investigate the facts behind the “legislative goal” in the draft Law 53 , which repealed the contract between the State and the company PSA .

Harry Nessim went to the Seventh Anticorruption Prosecutor’s Office on Thursday, April 26 , which investigates the alleged commission of the crime of money laundering, linked to the alleged use of privileged information in the defunct stock exchange  Financial Pacific (FP).

The hurricane fighter aircraft of the United States Armed Forces landed on the afternoon of this Wednesday, April 25, on Panamanian soil.

The city of Penonomé will run out of drinking water supply next Wednesday May 2 due to maintenance work on the intake of raw water located in the Zaratí River.