Debbie Scheffer is with us from ProEd, an NGO for teaching teachers. Debbie is promoting the Back to School Workshop, but be quick as applications have to be in by Monday for more information check out the website by clicking on the pics. 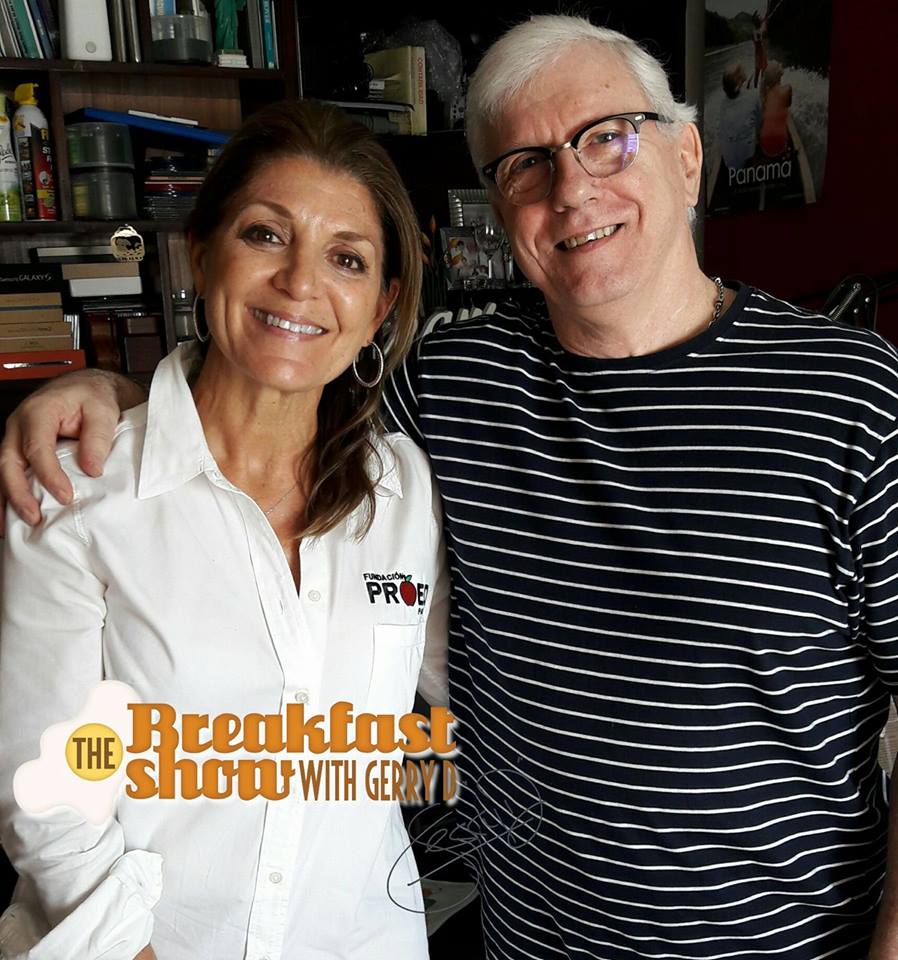 What to do where to go…. Well Gabriel is going on vacation to the beach next week. But today he is getting us up to speed on some of the events happening in Panama.[/vc_column_text][/vc_column][vc_column width=”1/2″][vc_column_text]The News:

On Wednesday, more than a thousand people marched against impunity demanding a ‘deeper’ investigation into the Odebrecht scandal.

Yesterday, Special Anti-Corruption Prosecutor Tania Sterling filed charges for the crime of money laundering and ordered the investigation of André Luiz Campos Rabello, director of the Odebrecht subsidiary in Panama, and other Brazilian executives linked to the payment of bribes through Swiss banks.

Alma Cortés, head of Democratic Change party (CD), who is being investigated by the Public Ministry for an unjustified enrichment process, announced her aspiration to the Presidency of the Republic.

The Superintendency of Banks of Panama carried out 106 inspections of financial institutions between the beginning of 2015 and May 2016.  Most of the processes were at banks.

The Provinces of Panama, Chiriquí and the Ngäbe Buglé region remain as the regions with the largest number of pregnant adolescents in the country, according to figures from the Ministry of Health (Minsa).

The Ministry of Public Security (Minseg) will have an Office of Gender Equality and Development to adapt its policies to existing laws on violence against women.

Last Thursday, the Labor, Health and Social Development Committee of the National Assembly began consultations on the law that will modify drug regulations.

A total of 28,011 drivers have been sanctioned by units of the National Police Service.

Today, the Chinese community in Panama expects the participation of all Panamanians in the celebration of the Red Rooster of the Fire New Year.