The report of the Ministry of Health (Minsa) yesterday Thursday, indicates that in the last 24 hours 1,755 new positive cases were registered, for a cumulative total of 160,287.  The number of infections was known after applying 10,973 tests, which gave a percentage of positivity of 16.0%.  Regarding deaths, 16 new deaths were reported, totaling 3,018 accumulated deaths, since the virus arrived in Panama last March.  The recovered patients are 140,976 and active cases total 16,293. The Ministry of Health reported that it will require companies that operate the laboratories at the Tocumen International Airport that in addition to the Sofia test (rapid test) they also have the PCR test available to passengers.

The Ombudsman, Eduardo Leblanc, presented on Thursday, before the Supreme Court of Justice, a complaint against the judge of guarantees Erick González, for “preventing access to officials as observers” in a hearing on the violation of rights of a citizen.

In the document presented, the Ombudsman requests “the investigation and an exemplary sanction” from Judge González. 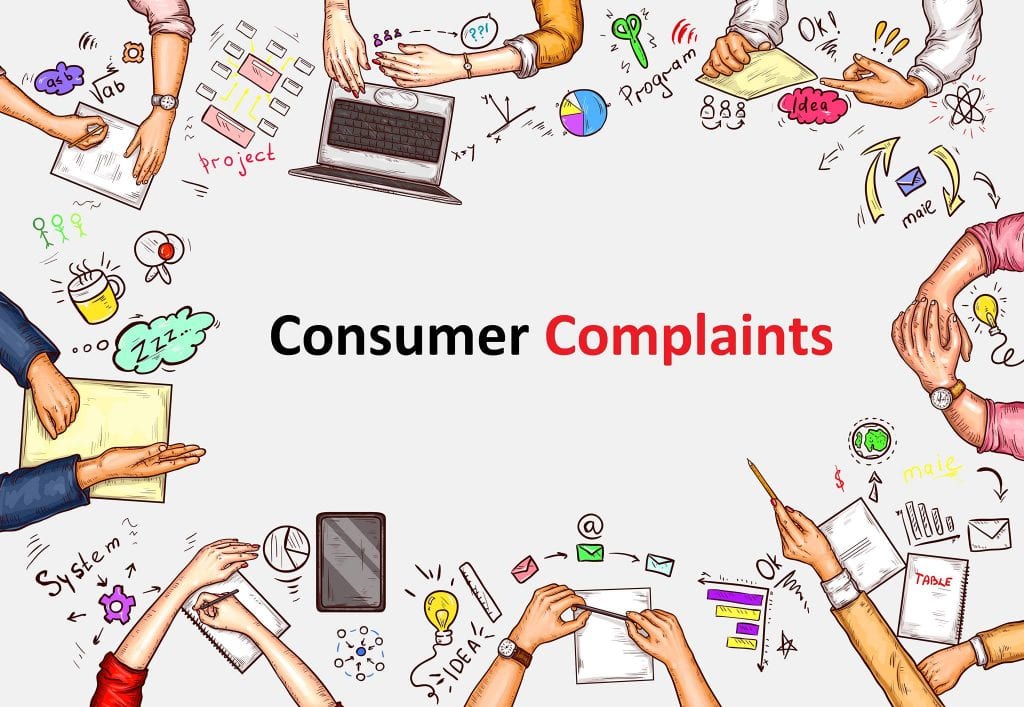 Between January and October 2020, consumers have filed complaints against economic operators worth more than $ 29 million, confirmed this Thursday, November 26, by the Authority for Consumer Protecton and Defense of Competition (Acodeco).

The National Aqueducts and Sewers Institute (Idaan) reported that at least 10 sectors of the capital city will be affected in the supply of drinking water today Friday, due to works that will be carried out on the Transisthmium highway.

For the loss of more than one million nitrile gloves, the Social Security Fund (CSS) filed a complaint with the Public Ministry on Wednesday.

Last Monday, November 23, the Panama Compra portal announced the contracting of “digital strategic planning services for networks and digital media and communication”, by the Municipality of Panama .

The Ministry of Health (Minsa) authorized the return to jobs, in person, of up to 100% of the workers who work in the private sector, provided that the employer ensures the physical distance of two meters between the staff.

At the Athenaeum of the City of Knowledge, the launch of the so-called “Bicentennial Pact closing gaps” was held at noon on Thursday, November 26, which was convened by President Laurentino Cortizo.