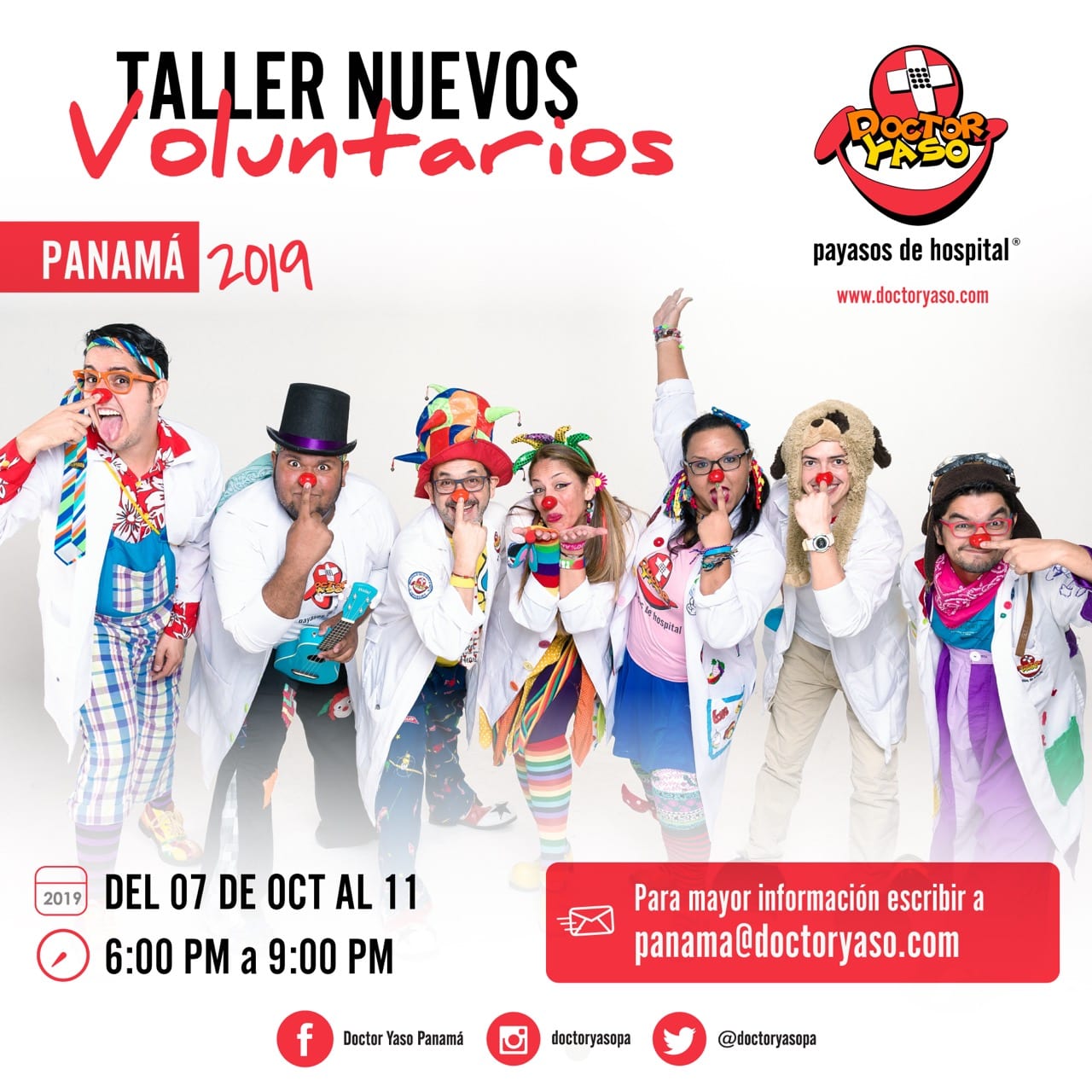 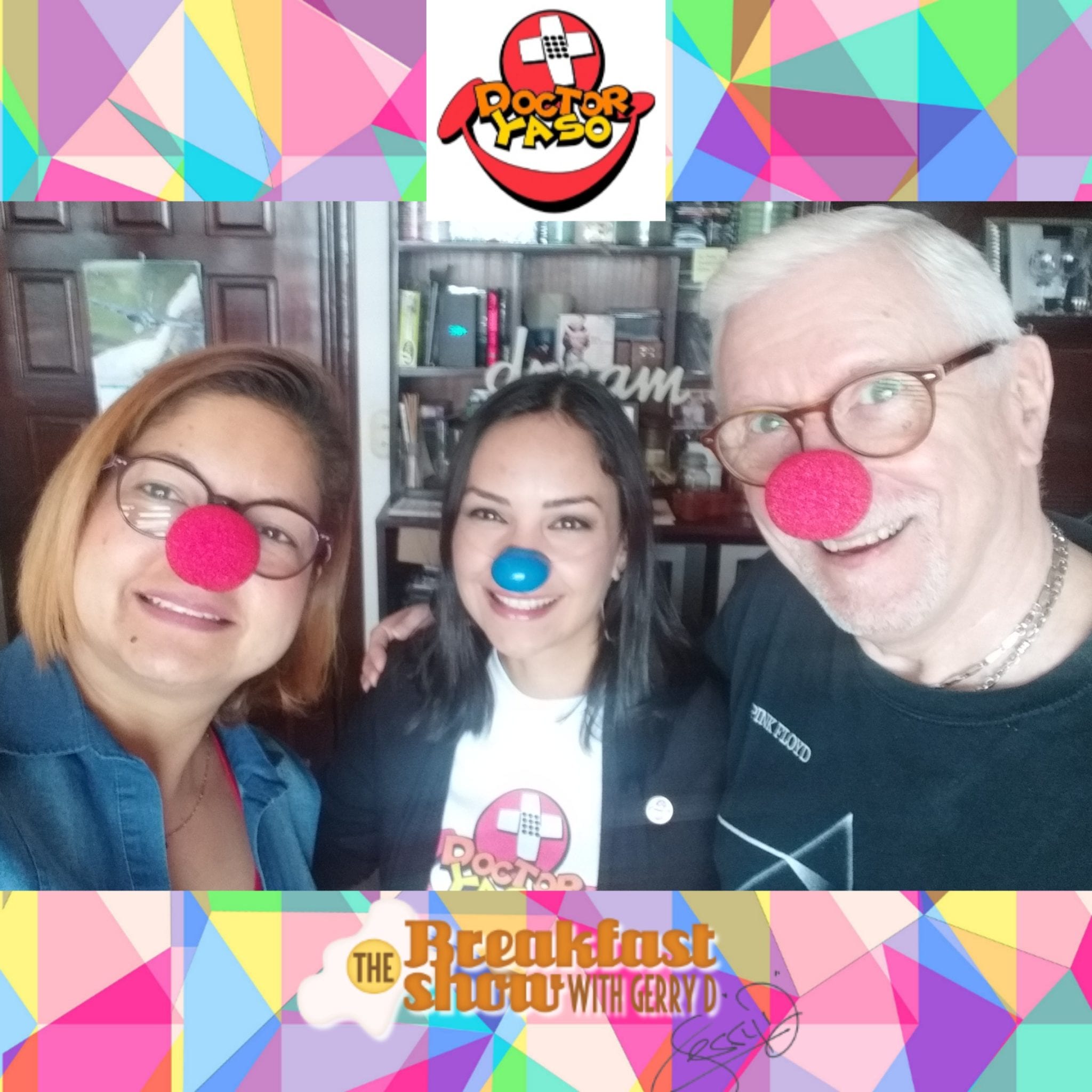 We do a little bit of clowning around in the second hour today as we chat about a great initiative, “Fundacion Doctor Yaso Panama” with Patricia Rondon. There will be a workshop for anyone that feels that this would be a worthwhile cause that they could contribute to. Click on the pic for contact information… 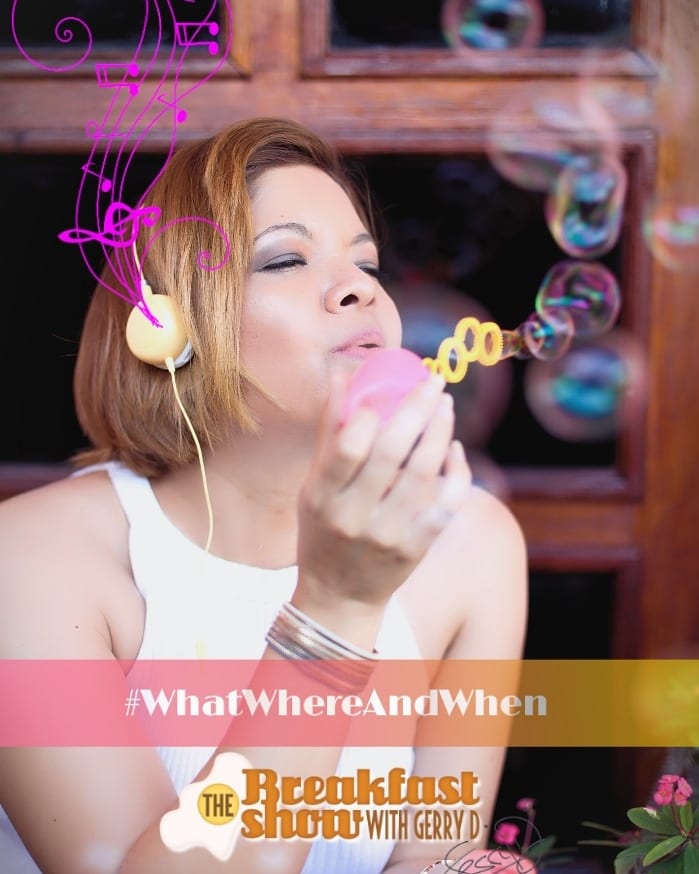 Friday last hour, yes, it is that time of the week to take a look at some of the things you can be doing here in Panama. It is what, where and when with our very own Yazmin.

The containment of spending promoted by the government of Laurentino Cortizo is tightening the belt on institutions, and the officials are complaining. This time, the complainant is Manuel Araúz Rivera, director of the Institute of Agricultural Marketing (IMA), who said Thursday, at the National Assembly Budget Commission, they will be forced to import products, if they approve the $ 87.8 million that the Ministry recommended in budget, and not the $104 million requested.

The Commission of Women, Children, Youth and Family of the National Assembly, the body chaired by the PRD Zulay Rodríguez, sent another note to the director of the National Migration Service, Samira Gozaine, where she reiterated that she should attend the commission next Monday, September 30 at 2:00 pm

The Sixteenth Criminal Court forwarded to the  Supreme Court of Justice (CSJ) two processes followed against the former director of the Authority of Micro, Small and Medium Enterprises (Ampyme) Giselle Burillo, for the alleged commission of peculate crime related to the management of resources and inputs in the programs developed by that entity.

The administrator of the National Land Authority (Anati) , José Gabriel Montenegro , appeared on Thursday, September 26, before the commission of inquiry that investigates illegal deforestation in the province of Darién.

Family, friends, colleagues from  the Fire Department of Panama and national authorities said goodbye last Thursday, yesterday to Sergeant Manuel Naar, who died last Sunday in a fire in the area of El Chorrillo.

Health authorities acknowledged that there is a rapid outbreak of cases of skin lesions due to lint from the Hylesia butterfly in at least five sectors of the country: Arraiján, Burunga, Mocambo, Panamá Norte and Merca Panamá.