The number of new coronavirus infections in the last 24 hours was 8,268, according to the report from the Ministry of Health (Minsa) this Thursday. This, after the application of 26,743 tests for a positivity of 30.9%. Meanwhile, the ministry highlighted that 10 deaths have been reported and updates one from previous dates, for a cumulative of 7,656 deaths and a lethality of 1.1%. While the active cases amount to 83,933, of which 83,081 are in home isolation and 852 hospitalized. Those in isolation are divided into 82,780 at home and 301 in hotels. Those hospitalized are 769 in the ward and 83 in intensive care units. 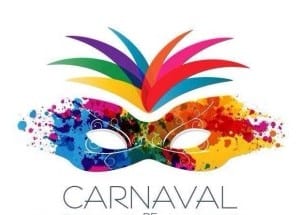 The Ministry of Health (Minsa) reported on the morning of this Thursday, that the cancellation of the 2022 Carnival was ordered throughout the country due to the Covid-19 pandemic. The carnivals were canceled through Executive Decree No. 6, which bears the signature of the President of the Republic, Laurentino Cortizo, and the Minister of Health, Luis Francisco Sucre. The decree establishes that between Friday, February 25 and Sunday, March 6, 2022, mass activities are prohibited.

A group of deputies from the Commission for Indigenous Affairs of the National Assembly carried out this Thursday, January 27, a citizen consultation on Bill 446, which creates 11 new districts in the Ngäbe-Buglé region. This is the third consecutive day in communities in the region. The subcommittee, chaired by the independent deputy Adán Bejerano, traveled to the community of Jode, district of Hato Culantro, to listen to the position of the residents of this region, informed the legislature.

On the afternoon of this Thursday, January 27, Baloisa Marquínez , the third judge to liquidate criminal cases, denied the defense of former President Ricardo Martinelli an appeal for annulment to suspend the preliminary hearing in the New Business case. Marquínez affirmed that Martinelli, president of the Realizing Goals party, does not have electoral jurisdiction this Thursday because the internal campaign of his group begins this Friday, January 28. Among the defendants is Martinelli , a shareholder of Epasa. However, Ortiz reported that he will not attend, because he is “incapacitated.” When asked what his client has and how long the disability is, Ortiz simply pointed out “until the doctor says it’s over.” “But the man has been seen dancing everywhere…” a journalist told Ortiz. “That question is out of place,” said the lawyer.

Starting next week, the deputies will have to return to the plenary session of the National Assembly . Crispiano Adames, president of the Legislative, announced this Thursday, January 27, that from Monday, January 31, face-to-face sessions will resume. The first call will be at 3:00 pm and the second call will be half an hour later. According to Adames, at the beginning of the year the Assembly had become a cluster. 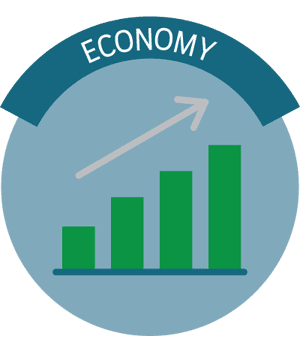 he Union of Industrialists of Panama (SIP) estimated that the Panamanian economy will grow 7% during 2022 despite the obstacles it faces with the spread of new variants of the coronavirus (Covid-19).Luis Frauca, president of the SIP, commented that the economy is in the process of recovery.