In the last 24 hours in Panama, 637 new positive cases of Covid-19 were registered, 3 deaths from this disease and active cases total 6,058. This was announced by the Ministry of Health (Minsa) in its epidemiological report on Thursday, May 27, which reports that 363,818 patients have recovered, since March 2020, when the first case of Covid-19 was reported in the country. The accumulated cases of the new coronavirus are 376,237 and the total number of deaths is 6,361, for a fatality of 1.7%. This Thursday a death from a previous date was updated. In the last 24 hours 11,010 tests were applied, which yielded a positivity of 5.7%. There are 5,663 people in home isolation, of which 5,328 are at home and 335 in hospital hotels. While there are 395 hospitalized patients, 343 of them are in the wards and 52 are in the intensive care unit.

The heavy downpour that hit the Azuero region was not an impediment for 580 people to be immunized this Thursday, against Covid-19, with the AstraZeneca doses in the Drive through at the Azuero International Fair. During the first day, 560 doses were applied, while on the second day 630 were applied. In three days, 1,770 vaccines have been applied.

A group of environmental organizations expressed this Thursday, that they oppose the measures of the Ministry of Commerce and Industries to “promote” open pit metal mining in the country. “The Constitution establishes as the duty of the State, to promote social and economic development that prevents pollution of the environment, maintains ecological balance and avoids the destruction of ecosystems,” emphasized the environmentalists. The demands of the environmental groups arise after last May 15 it became known that the  Ministry of Commerce and Industries  added to the mining concession regime just over 25 thousand hectares of land in Colón and Coclé. Specifically, an area of ​​24,954 hectares between the districts of Donoso (Colón) and La Pintada (Coclé), and another of 644.9 hectares in the districts of Donoso and Omar Torrijos (Coclé). 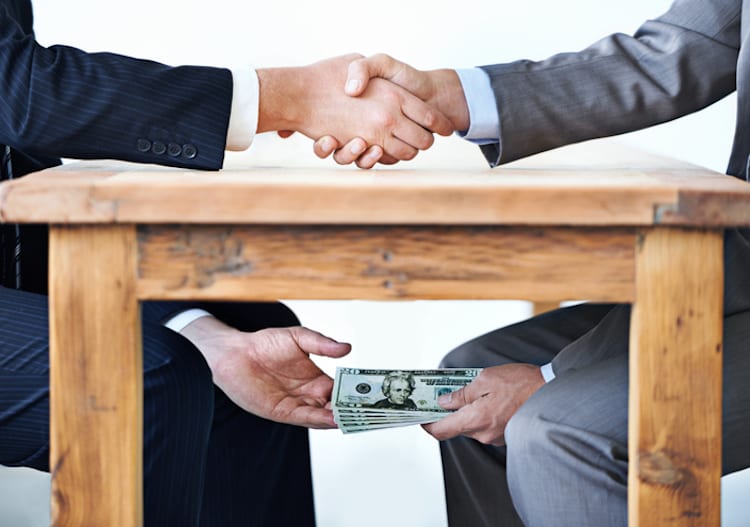 A subject described as “a high official of the Panamanian government” between 2009 and 2014 – a period that corresponds to the presidential mandate of Ricardo Martinelli Berrocal – received almost $ 10 million in alleged bribes from Odebrecht, using a complex scheme for money laundering through the American financial system. The name of this high official is not mentioned, but his identity is known to the authorities.

Former Panamanian President Juan Carlos Varela insisted that, during his government administration (2014-2019), “no undue payment was received from the Odebrecht company” or from any other contractor of the State.

The Chamber of Commerce, Industries and Agriculture of Panama (Cciap) presented this Thursday, May 27, 2021, the 38th edition of Expocomer, which will be held from March 23 to 26 of next year.

Personnel from the Homicide and Femicide Section of the Metropolitan Prosecutor’s Office carried out, on Thursday, morning an inspection at the Salvaje restaurant, located in the Old Town. This, as part of the investigations carried out after the death of a man in a restaurant located in in the building. Last Sunday, the Panamanian citizen, identified as Eddie Del Cid, died when he fell from the third floor, after the glass railing of the premises on which he was leaning broke away. A 2019 La Prensa investigation revealed that the Salvaje restaurant, located in the Casa Lola building, a few meters from the Presidency of the Republic, lacked construction and occupation permits, despite this, it remained operational under the gaze of the authorities.