The National Authority of Public Services (Asep) stated that it reconsidered allowing cuts to be made to delinquent customers with respect to their electricity service. In a statement released on the afternoon of January 28, it was clarified that a limit of 400 kWh was established to allow cuts. 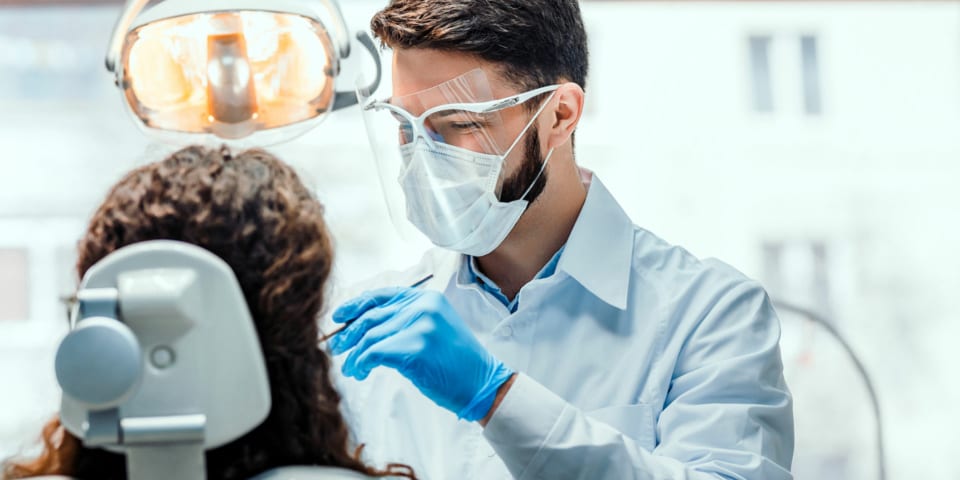 Like other health professionals, the dentists have requested to be considered in the vaccination process against Covid-19 with the first batch of doses that arrived in the country last week. They maintain that as a result of the pandemic, the Social Security Fund (CSS) asked them to help with swabs, however, they warn that they have not yet been vaccinated against the coronavirus. For its part, the Social Security Fund reported that they will not be excluded for being dentists and that as long as they have contact with the staff with Covid-19 they will be considered.

The Attorney General’s Office requested this Thursday, from the Office of the Comptroller General of the Republic an audit of a master’s scholarship program granted to officials of that and other institutions, financed with public funds.

Transparency International presented this Thursday, January 28, the report on the Corruption Perception Index 2020, which reflects that Panama has deteriorated in recent years. The country obtained 35 points out of 100. In addition, it is ranked 111 out of 180 countries that were measured.

The Population, Environment and Social Development Commission of the National Assembly approved this Thursday, January 28, in the first debate the bill No. 491 that creates the Institute of Meteorology and Hydrology of Panama.

Gasoline of 91 and 95 octane will increase 8 cents a gallon and diesel 6 cents as of this Friday, January 29 and until February 12, announced the National Secretariat of Energy . A liter of 95 octane gasoline will be sold at a maximum price of 73 cents or $2.77 a gallon, while gasoline of 91 octane at 72 cents a liter or $2.72a gallon, at the Panama and Colón fuel stations.