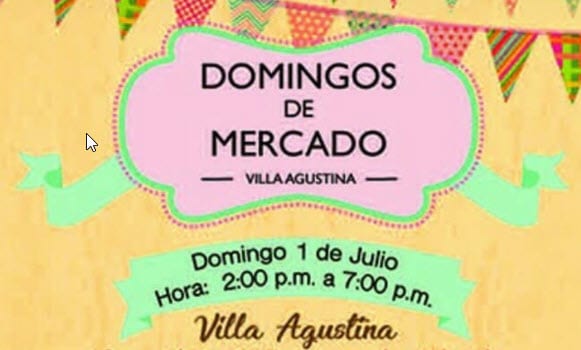 In the second hour this morning we discover the secrets of the Sunday Market in Casco Antiguo. We chat with Kristina Foguel about market which has been going two years now. Wonderful things including vinyl records, food, drinks, antiques etc. 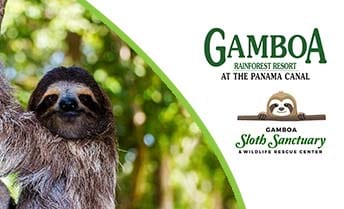 In the last hour today we have with us Nicole Rubatino from Bern Hotels, Nestor Correa from the Pan American Conservation Association, Christine Charlick who runs the education program at Busch Gardens in Tampa and Adam Lewis Senior Graphic Designer Busch Gardens/Sea World. It is all about the Sloth, there is an amazing center at the Gamboa Resort & Hotel where animals that need help are taken but especially there is the Sloth Center where the animal is taken when in need of care, they are looked after and are then released back into the wild. Listen as we talk about how it started, the facilities and how it is going to develop in the future.

The ex-president  Ricardo Martinelli  cannot be prosecuted for the “spying” committed during his government, because supposedly those same facts were already investigated and filed, up to three times by the National Assembly , between 2011 and 2013.

The comptroller  Federico Humbert presented the morning of Thursday, June 28, the first complaints regarding the alleged irregular handling of funds in the National Assembly  through different forms. 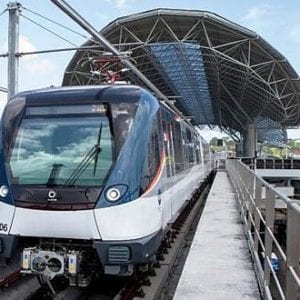 For at least two weeks, some 70 Cubans have been stranded in the community of La Peñita, located in Metetí , a village in the province of Darién.

The  Panama Metro SA announced that from 9:00 pm on Saturday, June 30 until 7:00 am on Sunday, July 1, the Pan American Highway will be closed for the assembly of the footbridge. (pedestrian bridge) of Las Mañanitas station .