Friday 29th November 2019. Nasal congestion and alergies. What, Where and When in Panama. 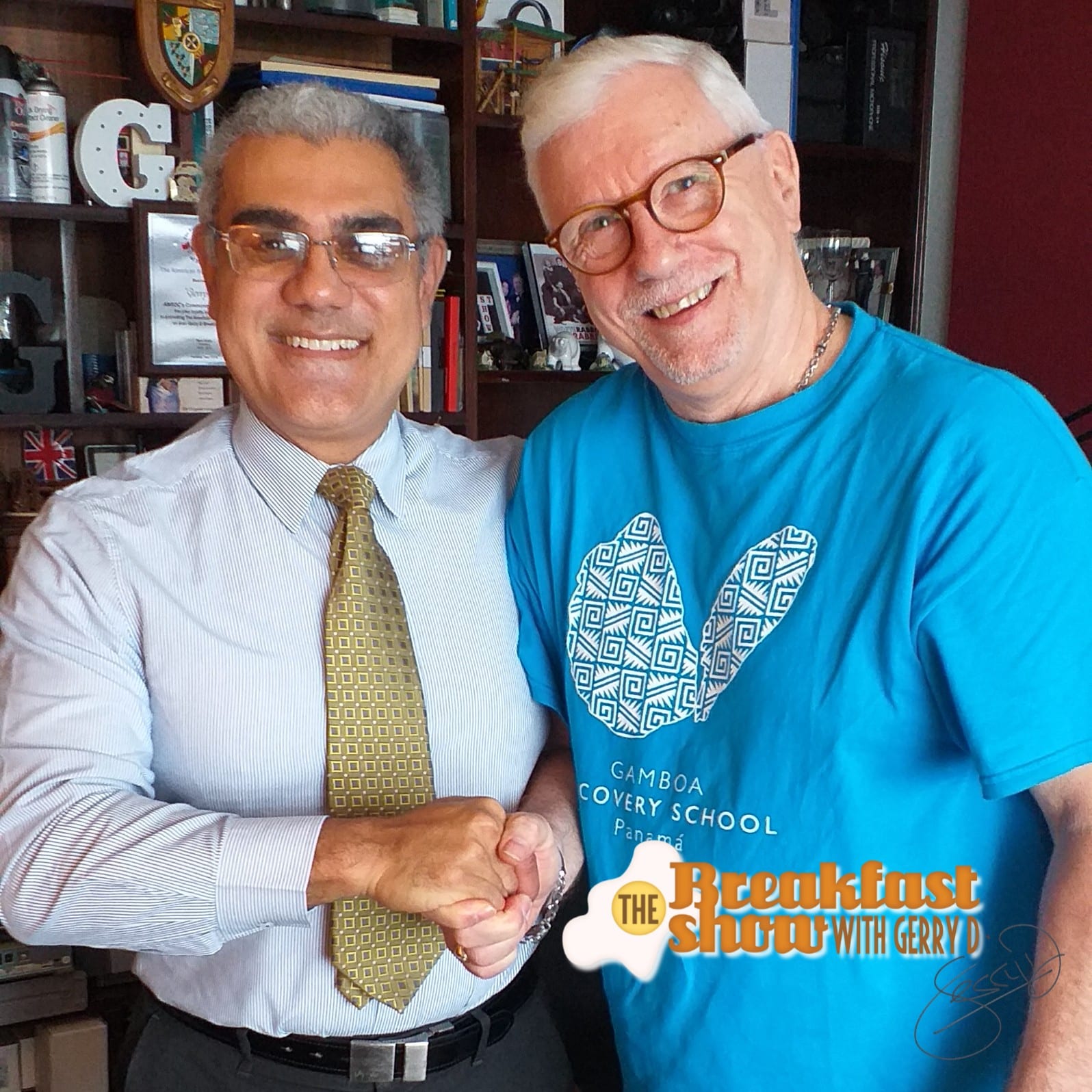 Dr Ascanio Castillo Jr joins me in the second hour today as we touch on a number of topics. Nasal congestion, acid reflux, allergies and how they affect you plus more.

President Laurentino Cortizo, who led the events for the celebration of the 198 years of independence of Panama from Spain on November 28 in the district of La Chorrera, took a turn from his official address to send a message to the deputies, businessmen, Prosecutors and magistrates.

From yesterday, November 28 to today Friday, November 29, the National Assembly began receiving written comments on the aspiring magistrates of the Supreme Court of Justice (CSJ).

The heavy rain that fell on several points of the country yesterday afternoon left trees toppled, houses flooded and roads impassable. In addition, flights at Tocumen International Airport were affected.

The Vice Minister of Foreign Affairs, Ericka Mouynes , defended the country and demanded fair treatment before more than 150 countries in the global forum of the Organization for Economic Cooperation and Development (OECD) regarding the progress that has been made in this area. of fiscal transparency, adaptation of the Panamanian legal framework and exchange of information.

The president of the Republic, Laurentino Cortizo , revealed on Thursday, November 28 that he currently has a list of six candidates for the Office of the Attorney General .