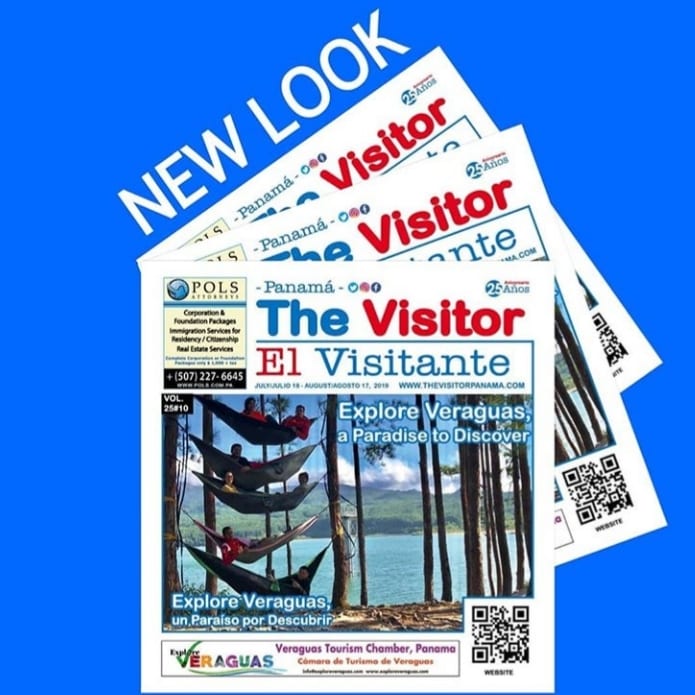 We have a bit of a rummage around the Internet and in the last hour today, as we do on a Friday, we take a look at what, 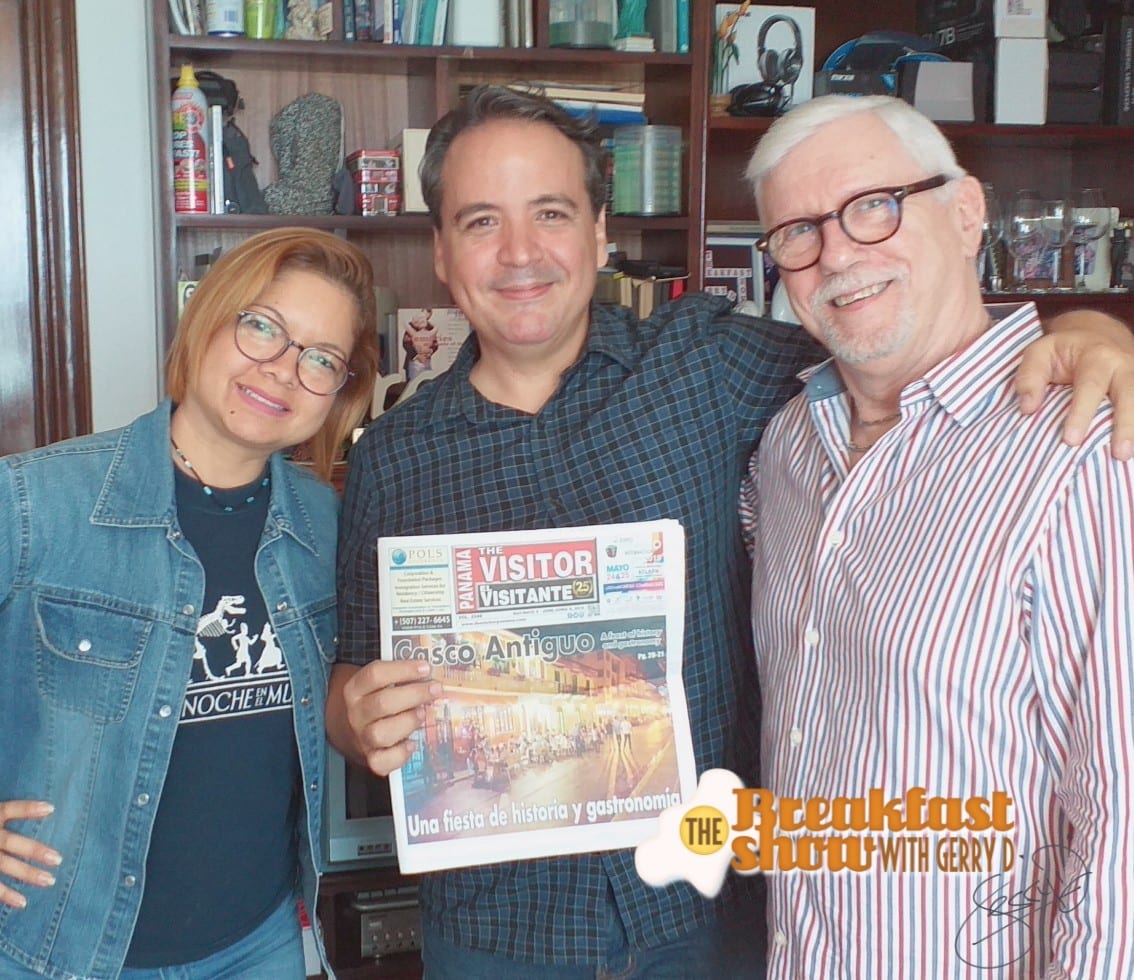 where and when in Panama with our own Yazmin and Augusto from the Visitor newspaper.

The ex-agent of the National Security Council (CSN) Jaime Agrazal, during his appearance in the oral trial that is followed against former president Ricardo Martinelli  in the case of wiretapping, denied that specific persons were followed up or communications were intercepted.

The Credentials Committee of the  National Assembly recommended to the plenary session the ratification of six other officials appointed by President Laurentino Cortizo .

The official Twitter account of the  Social Security Fund (CSS) was hacked this Thursday, confirmed the director of that institution Julio García Valarini .

The deputies that make up the Government Commission of the  National Assembly met on Thursday, with the judges of the Tribunal Electoral (TE) to discuss the draft reforms to the National Constitution .

ASSA insurer informed that the statements of PRD deputy Benicio Robinson are not correct, in relation to the fact that in the past government no project bonds were executed.

Some failures in the handling of the waste that is deposited at Cerro Patacón landfill were detected after an inspection carried out by members of the Ministry of Health, the Cleanliness Authority and the Health Commission of the National Assembly.

Members of the Restaurants and Allied Associations of Panama and Poultry Farmers of Panama reported the problems they suffer daily from energy fluctuations to the National Public Services Authority (ASEP) .