The epidemiological report of the Ministry of Health (Minsa) highlighted this Thursday, in the last 24 hours there have been 5 deaths.  In addition, two deaths from previous dates are updated, for a total of 6,552 accumulated deaths and a fatality of 1.6%. In Panama, 385,671 patients recovered from the disease are counted. active cases total 12,760. 1,205 new positive cases were detected, for a cumulative total of 404,983. According to the Minsa, 14,234 tests were applied and a percentage of positivity of 8.4%. In home isolation, according to the Minsa, 12,077 are reported, of which 11,698 are in their homes and 379 in the so-called hospital hotels. While the hospitalized total 683, of them 577 are in a ward and 106 in intensive care. 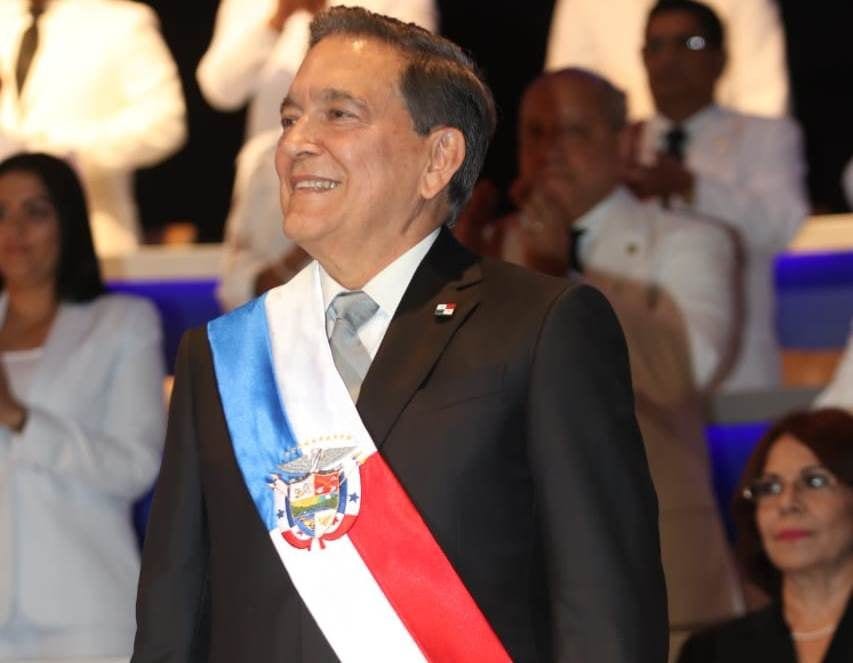 During his report to the Nation on July 1, the President of the Republic, Laurentino Cortizo , defended his management in the midst of the Covid-19 pandemic, which has caused the death – to date – of 6 thousand 545 people in the country. Similarly, he took advantage of the occasion to refer to the automatic extension of the 25-year contract between the State and the Panama Ports Company (PPC). Cortizo emphasized that the audit of the Office of the Comptroller General of the Republic concluded that PPC “complied” with its obligations. “I feel optimistic, let’s continue working as a team… and let’s move forward together. Panamanians can fall, but we stand up united”, he expressed in the final part of his speech.

In his first speech as president of the National Assembly, the PRD deputy Crispiano Adames called on his colleagues to address a “sensitive” issue, such as the reform of the internal regulations of this institution, without further delay. “I invite you. Today [the project] is in the first debate, “said Adames. The bill went to the first debate “due to some conditions,” added the deputy of the 8-7 circuit, after being chosen, by 59 votes, as the new president of the AN.

Former President Ricardo Martinelli will have to appear on July 21 for the oral trial for alleged political espionage. This after the Trial Court admitted a new medical incapacity presented by the legal defense and that covers from June 21 to July 20. The Trial Court in charge of the process that ex-president Ricardo Martinelli is being followed for alleged political espionage, set a new hearing date in this process: July 21 at 9:00 in the morning. The judges, without delving into details, also warned yesterday that they will take all the necessary provisions for the July 21 trial to take place.

Ricardo Alberto and Luis Enrique Martinelli Linares, both arrested a year ago in Guatemala, waiting to be extradited to the United States, have been transferred from their cells, due to an alleged escape plan, aborted thanks to US intelligence agencies. The information was originally released by Gendry Reyes, an official of the Guatemalan Ministry of the Interior, in statements to the CNN network, released on social media at 4:20 pm this Thursday, July 1. At 4:49 pm, the EFE agency also reported on the botched escape plan.

The plenary session of the Supreme Court of Justice resolved to order the Ministry of Culture to provide the information on the list of communicators allegedly hired by Jimmy Dawson Productions, Inc, as part of the second stage of the “MiCultura en casa” program . In Edict 788, which was released on June 29, in its operative 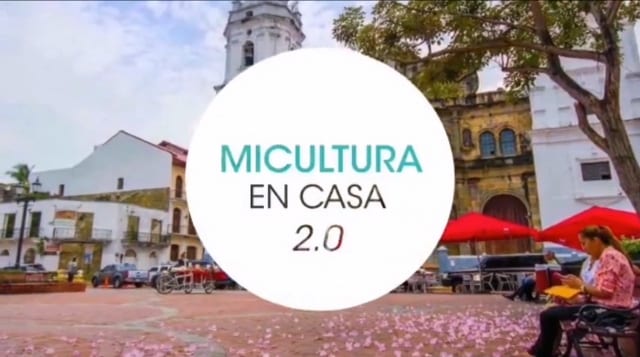 part it is explained that the plenary session of the Court grants the Habeas Data action filed by Rodrigo Farrugia and Sandy Correa, president and vice president respectively of the Association of Theater Teachers of Panama. “Consequently, it orders said entity [Micultura] to supply the information required by the plaintiff within a period of five (5) days following the notification of this Resolution, with the exception that if the information is not provided in the established time, it will incur contempt, giving rise to the imposition of the sanctions established by the Law ”, the information specifies. The Court’s decision states that “it is not admissible” for Micultura to deliver part of the information of the public act, while it does not have details regarding the beneficiary communicators.