According to the epidemiological report of the Ministry of Health (Minsa), in the last 24 hours there have been 5 new deaths, bringing a total of 6,227 accumulated deaths, for a fatality of 1.7%. In Panama there are 354,094 recovered patients. While active cases to date total 3,897. In addition, this Thursday, April 29, 323 new positive cases of Covid-19 were detected, for a cumulative total of 364,218. According to the entity, 8,556 tests were applied throughout the country to detect those infected with the new coronavirus, with a positivity percentage of 3.7%. While in home isolation 3,562 people are reported, of which 3,390 are in their homes and 172 in the so-called hospital hotels. Meanwhile, there are 335 hospitalized patients, of which 269 are in a ward and 66 are in intensive care units. 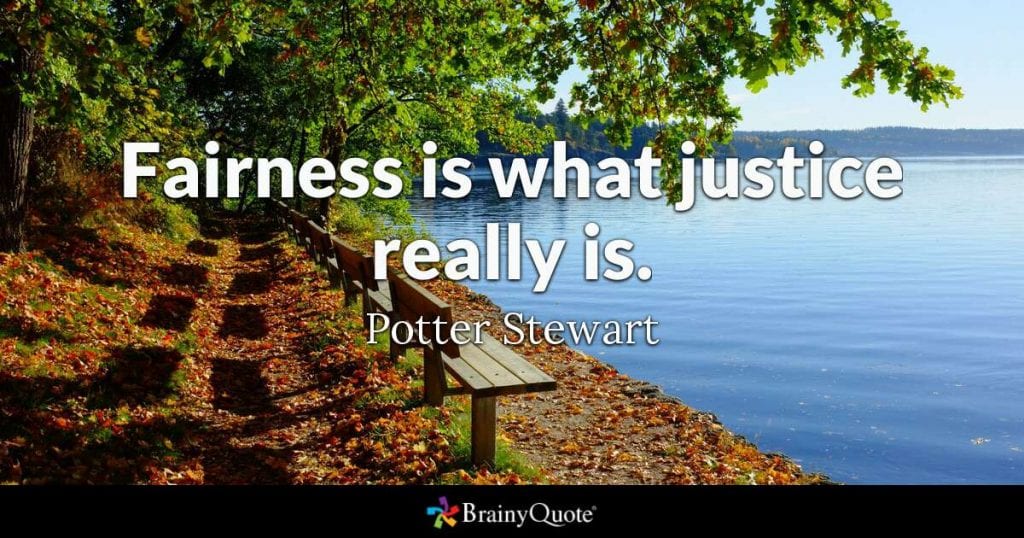 The new president of the Cciap also promised to contribute to the search for a common solution in the face of the ravages caused by the Covid-19 pandemic. “We are going to overcome this crisis, recover jobs and reactivate our economy,” said Icaza Clément, who takes over from Jean-Pierre Leignadier. Icaza Clément also referred to the country’s justice system. “We feel mocked, neither does the law prevail but also there is no certainty of punishment,” he said, which brings with it “reputational damage” to the country.

Three ministers of the current government attended Wednesday the plenary session of the National Assembly to present bills related to their portfolios. Héctor Alexander , Minister of Economy and Finance, put two bills for consideration by the deputies.  While Juan Pino , Minister of Public Security, presented a project on the extinction of domain, this is whereby a person can lose the right to property over goods of illicit origin or used to commit illicit acts. And Ramón Martínez, head of Commerce and Industries, presented a proposal that modifies Law 8 of 2016, of the Colon Free Zone (ZLC), to implement the program to modernize the infrastructure of the logistics services of that free zone.

President Laurentino Cortizo vetoed bill No. 508, which established measures in educational matters in educational centers nationwide and modifies articles of Law 47 of 1946, Organic Education. Regarding that veto, the PRD deputy Leandro Ávila indicated that the new norm was intended to make adjustments to services not provided in private educational centers.

In Brief…This Thursday, Executive Decree No. 590 was promulgated in the Official Gazette , through which the Ministry of Health of Panama ( Minsa ) authorizes the reactivation of some activities starting next Monday, May 3.

As of that date, the presentation of musical groups made up of up to six members will be allowed in restaurants and bars, without dance activity and complying with a maximum capacity of 25%. “Concerts in large-capacity venues such as stadiums, gyms and convention centers are excluded,” the document details.

The measures announced by the Ministry of Health for the entry to Panama of people from or in transit from the United Kingdom , the Republic of South Africa, India or South America, have already been promulgated by Executive Decree No. 589 . The document establishes that as of 12:01 am this Monday, May 1, 2021, that any person from, who has stayed or traveled through the United Kingdom, South Africa, India or South America during the last 15 days and who enters the country by air, land or sea, using private or commercial means, you must bring a PCR or negative antigen test with you a maximum of 48 hours before your arrival.