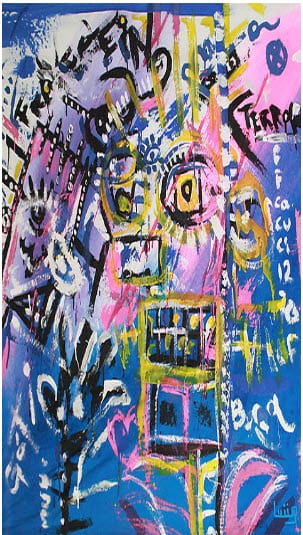 My guests in the second hour of this mornings program are Luigi Colangelo, and Aly Chaw. The philosophy? “The five elements of the Chinese philosophy come to life on recycled materials. 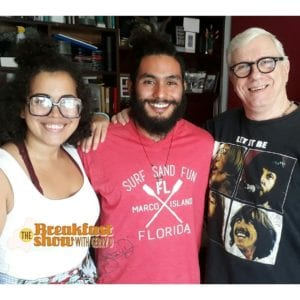 Using inspiration from animals, Qi force, and creativity in the creation of one of a kind artworks. Because trash is art, too”.

The hearing of  Ricardo Martinelli  resumed this Thursday, August 2, with the announcement of the evidence to be presented by Judge Harry Díaz , prosecutor in the trial that is followed against the former president for the alleged commission of the crimes of embezzlement and against the inviolability of the secrecy and the right to privacy.

The  National Police will have a new unit destined to work on the protection of women.

The official deputy  Jorge Alberto Rosas will have to answer to the  Supreme Court of Justice (CSJ) for the alleged irregular handling of contracts for professional services of item 172 of the National Assembly (AN) .

Last June 10 it rained less than an hour in the district of Panama and several points of the city were flooded. Among them: Ricardo J. Alfaro avenue in front of Cochez, Domingo Díaz avenue, San Antonio and Don Bosco, in addition to Balboa Avenue, in front of Urracá Park, in the area of Bella Vista.