Friday 3rd January 2020. You, me, Yazmin and plenty of great music. 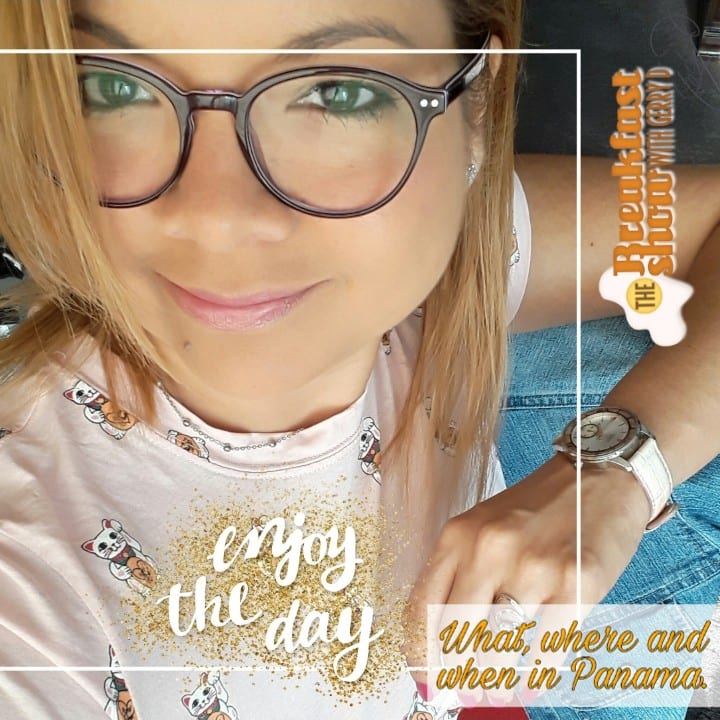 Plenty of great music this Friday and Yazmin takes a look at some of the events coming up.

In his first report to the nation as president of the Republic at the start of the National Assembly’s new term, Laurentino  Nito Cortizo recounted what he found when he took control of the country.

The deputy and president of the National Assembly, Marcos Castillero  In his speech at the beginning of the second regular session, did not mention the request of the Executive to withdraw the project of constitutional reforms.

Gerardo Solís took office as comptroller general of the Republic for the period 2020-2024 before the president of the National Assembly, Marcos Castillero, and the secretary-general of the Legislative, Quibián Panay, with a call to the officials, including those elected by popular vote, to be accountable.

The Minister of Public Security, Rolando Mirones, reiterated that the report on the massacre in the La Joyita prison, which left 15 murdered detainees, was delivered to the president of the Republic and that he said he does not feel responsible for what happened.

From this Friday, January 3 and until January 17, 95 octane gasoline will increase 3 cents a liter or 11 cents a gallon, the National Secretariat of Energy reported.