In the second hour today we talk to Ytzvan Mastino who is responsible for the web based app TRIPTABLE. Ytzvan was accepted in 2016 onto the Young Leaders of the Americas Initiative (YLAI)  and to tell us about the program (which is put on by the United States Embassy in Panama) and the chance to be accepted for 2018 is Igor Sousa. 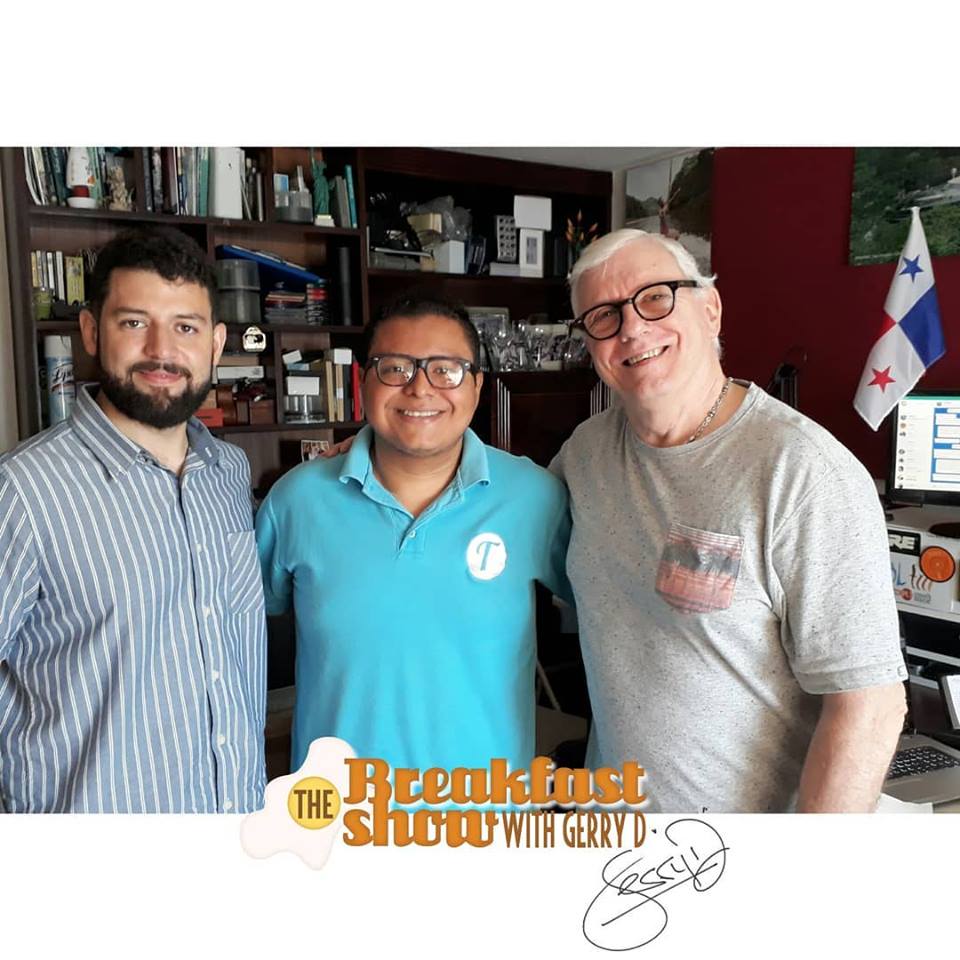 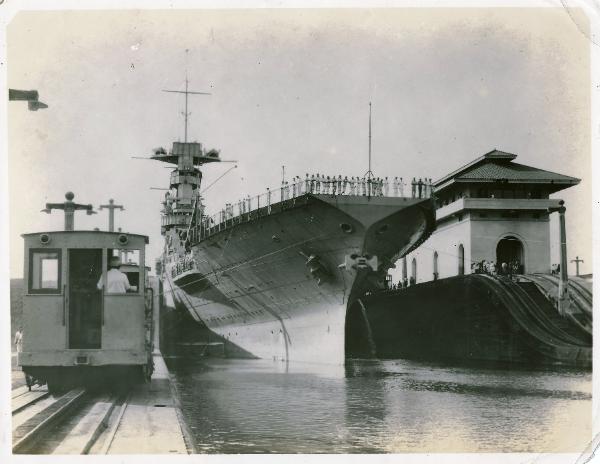 Lastly this morning we take a journey back in time with David Richardson. His experiences in Panama as a young boy, Panama in the 2nd World War and many more wonderful stories. 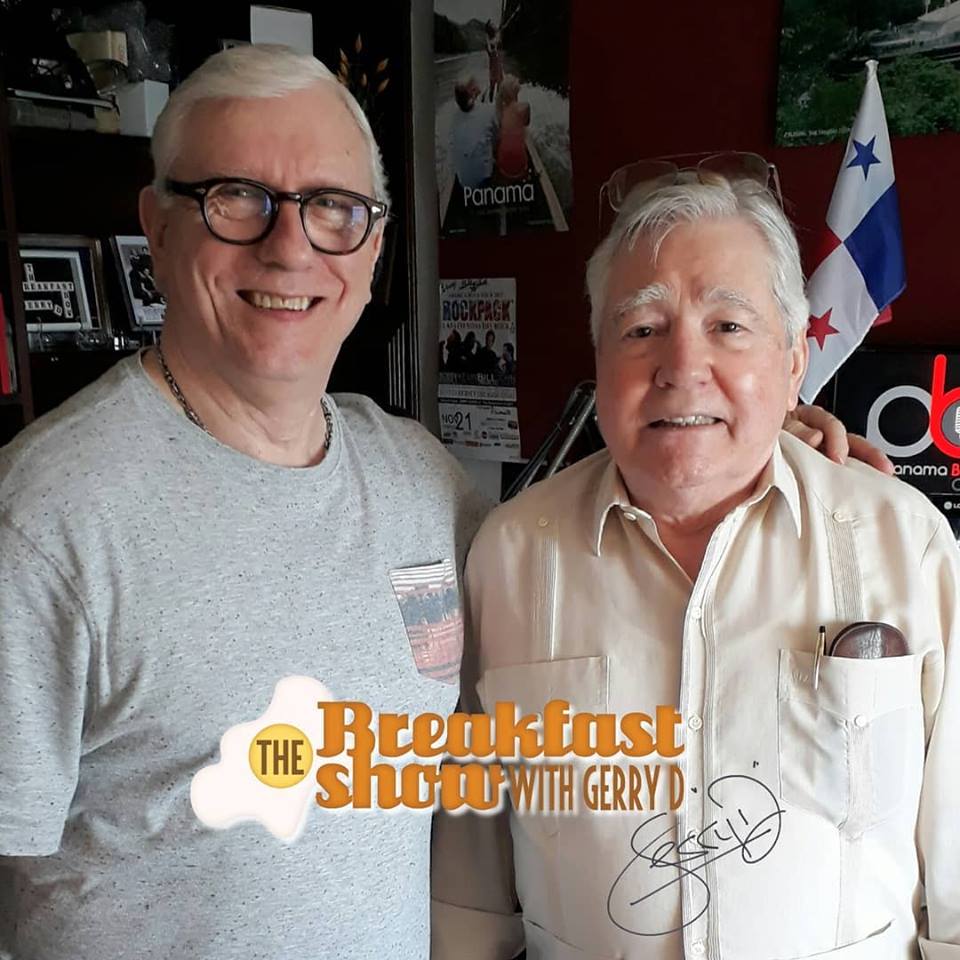 A decree signed in 2010 by the former comptroller Gioconda de Bianchini (who died in 2016) allowed deputies from the 2009-2014 period to transfer millions of dollars to the community boards, funds that were later used for campaigning.

The judge of guarantees Monica Barrios decided to maintain the precautionary measure to one of the accused within the antidrug operation known as “El Gallero”.

The Attorney General of the Administration, Rigoberto González, asked the Supreme Court of Justice (CSJ) to declare unconstitutional three articles of the norm issued by the Electoral Tribunal (TE), which establishes limitations to political campaigning.

The Superior Court of Appeals confirmed yesterday the decision of a compliance judge to deny Miguel Algandona, former assistant of the Quality Control Laboratory of the Social Security Fund, the substitution of prison sentence for house arrest.

Central America and the Dominican Republic have suspended fishing of the Caribbean spiny lobster from yesterday until June 30, official sources reported.

The first case of hantavirus this year in the province of Herrera was confirmed by the health authorities.

Recently, a group of fifth graders from the General Basic Education Center of La Compañía visited the facilities of the Punta Culebra Nature Center, as part of the activities carried out by the Smithsonian Tropical Research Institute (STRI) in its educational program.