The epidemiological report of the Ministry of Health (Minsa) of this Thursday, December 3, highlighted that in the last hours 27 deaths have been reported due to Covid-19.  Of those deaths, according to the Minsa, 19 are in the last 24 hours. With the new deaths, the country has a cumulative 3,141 deaths.  In addition, the entity stressed that this Thursday a total of 14,947 tests were applied throughout the country, which represents a record. On the other hand, it was reported that 1,880 new cases of infected with the new coronavirus were detected this Thursday. Positivity 12.58%

The Minister of Health, Luis Francisco Sucre , announced this Thursday, December 3, that they signed a new decree that establishes additional sanctions for violating biosecurity measures to stop the advance of the coronavirus .  The decree, Sucre said, establishes that people who are sanctioned by the Minsa, by means of a fine of any amount, will be suspended the benefits granted by the Government such as: digital voucher, solidarity bonus, U Pass scholarships as well as university, sports and others that are not competitive.  And these sanctions will be applied according to the recurrence of the offender. The first time will be for three months, the second for six and the third for one year.

The Third Court for the Settlement of Criminal Cases, under the charge of Baloisa Marquínez, accepted the 30-day judicial term to make the decision to open a trial or not against eight people to the detriment of the Tourism Authority of Panama (ATP). The hearing was held from 8:30 am until the afternoon where the absence of the former director of the Tourism Authority, Salomón Shamah, was registered despite being duly notified.

In an operation carried out by the Public Ministry, in conjunction with the National Police and the Directorate of Judicial Investigation (DIJ), the capture of six people linked to a criminal group dedicated to kidnapping in Panama was achieved. Emeldo Márquez, superior prosecutor against Organized Crime, explained that this Thursday, December 3, the six people who belong to a criminal group dedicated to kidnapping were apprehended. Márquez stressed that in the coming hours more suspects involved with the criminal group will be arrested.

The National Chamber of Tourism of Panama (Camtur) asked the authorities to address “urgently” the establishment of a “real” economic recovery plan, as a result of the health and economic crisis caused by Covid-19. With this, the definitive closure of many companies -both small and large- that are being affected by the current circumstances, warned the union that brings together associations dedicated to tourism .

With 54 million 317 thousand 931 dollars and 74 hundredths the Government will pay this Friday, December 4, the thirteenth month to the 282 thousand 861 public servants.  This was reported by the Comptroller General of the Nation and the Ministry of Economy and Finance, who stressed that this disbursement will cover officials of the central government, decentralized entities. 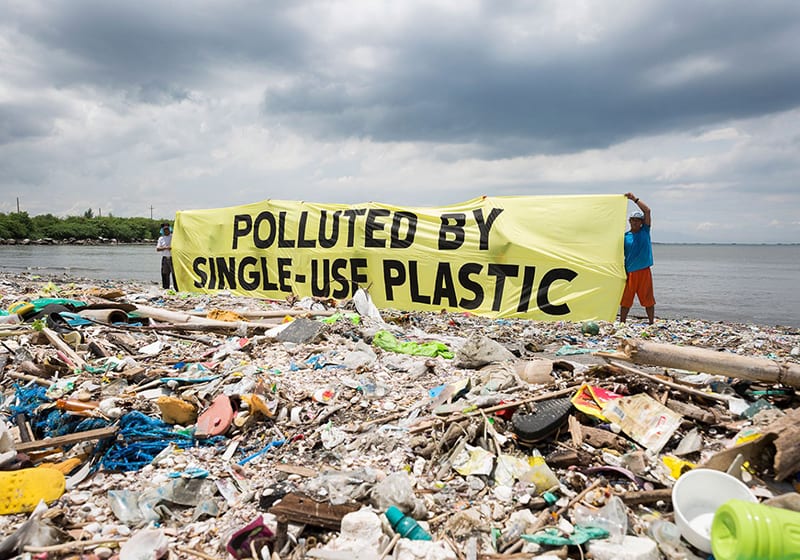 The President of the Republic, Laurentino Cortizo , sanctioned laws 186 and 187 of 2020 this Wednesday, December 2, to encourage entrepreneurial societies and regulate the production of single-use plastics. The first to be sanctioned was Law 186 of 2020, an initiative that was presented by Deputy Raúl Fernández. This rule seeks to simplify the registration of enterprises, in addition to stimulating new businesses with benefits and tax incentives. The other law that received presidential approval was 187 of 2020, which is an initiative of the independent deputy Edison Broce and aims to regulate the production of single plastics, “which are not recycled and contaminate the environment.”

The Office of the Attorney General of the Administration revealed that during the management of 2020, in its role as defender of the Panamanian State, savings of $ 45.9 million were achieved.