The epidemiological report of the Ministry of Health (Minsa), of this Thursday, indicates that in the last 24 hours, 13 deaths from Covid-19 were reported, so the accumulated number of deaths rises to 7,788. Regarding the new infections, it is reported that they account for 5,210. To detect these new cases, 21,520 tests were applied for a positivity of 24.2%. There are 56,199 active cases, of which 55,421 are in home isolation and 778 hospitalized.Those in home isolation are divided into 55,216 at home and 205 in hotels. Those hospitalized are 690 in the ward and 88 in the ICU.

Since last weekend, the positivity of Covid-19 cases have been showing a downward trend in the fourth wave of the pandemic. For example, the last epidemiological report from the Ministry of Health that reflected a positivity of at least 30% was that of last Friday, January 28. After that date, for five consecutive days Panama has registered a percentage of new cases below 30%.

In the Official Gazette of this Wednesday, Cabinet Resolution No. 18 was published, which authorizes the Ministry of Health (Minsa) to buy 54,000 treatments against Covid-19 through an “exceptional” procedure with the company Pfizer Free Zone Panama. A budget of 13.5 million dollars was approved to purchase the drug paxlovid, which is co-administered with the pharmaceutical product Ritonavir.

The Electoral Court (TE) confirmed on the afternoon of this Thursday, that Baloisa Marquínez , third judge liquidating criminal cases, requested the lifting of the criminal electoral jurisdiction of former president Ricardo Martinelli, who is being prosecuted for alleged money laundering through the company New Business , for the purchase of the company Editora Panamá América (Epasa). The judge’s request was filed on Wednesday, February 2. Now, according to the changes made to the Electoral Code in 2021, this petition must be reviewed by an Electoral Administrative Court and, if there is an appeal, it passes to the full TE. 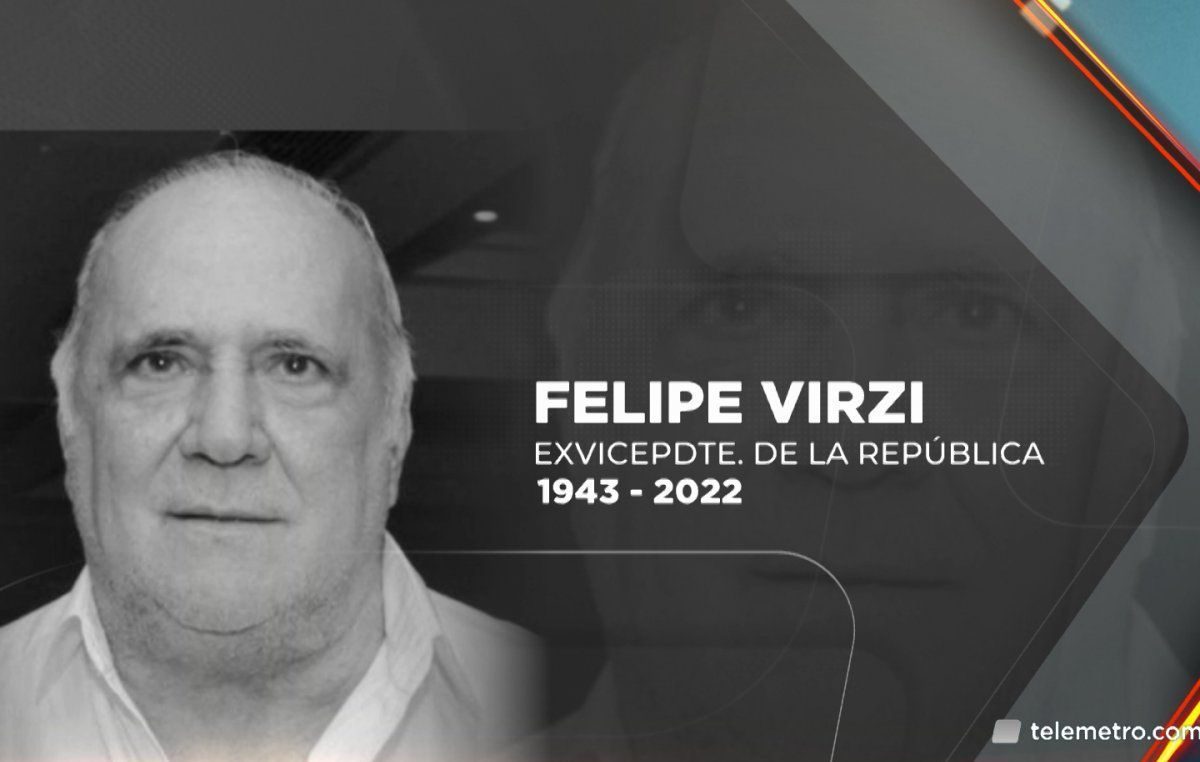 Panamanian politician and businessman Felipe Pipo Virzi passed away this Thursday, February 3, relatives confirmed. Virzi was the second vice president of Panama during the government of President Ernesto Pérez Balladares (1994-1999) . The political leader and businessman was born in 1943 and died after a long illness. Details of Virzi’s funeral have not yet been released.

The mayor of the district of Panama, José Luis Fábrega , has the green light to continue with the most ambitious project of his administration so far: the new Seafood Market, the cost of which would at $40 million. After the failed $120 million Panama Bay beach recovery project, Fábrega is now betting on a new market in Calidonia. At the moment, he had not advanced with the work, because for its development he requested three sections of land on the coastal strip. However, this Tuesday a resolution was published in the Official Gazette through which the Ministry of Economy and Finance (MEF) assigned to the Municipality of Panama, for its use and administration, the terrain sectors requested on the coastal strip.

As part of Operation Genesis, the National Police reported yesterday that in the morning hours some 192 people were apprehended nationwide, after different actions by the security forces. According to the report, 122 of the people arrested were for oficios, 46 for administrative offenses, 13 for flagrancy, 10 for micro-trafficking and 1 for drug trafficking.

Through the operation called “Luz de Esperanza”, which was carried out simultaneously by the authorities of Costa Rica and Panama, nine minors who were allegedly victims of child sexual exploitation were rescued. The victims ranged between 4 and 12 years of age. In the action, two women (in Panamanian territory) and one man (in Costa Rica) were apprehended. The women were relatives of the victims and facilitated the entry and exit of minors from the national territory, reported the first superior prosecutor against organized crime, Emeldo Márquez.