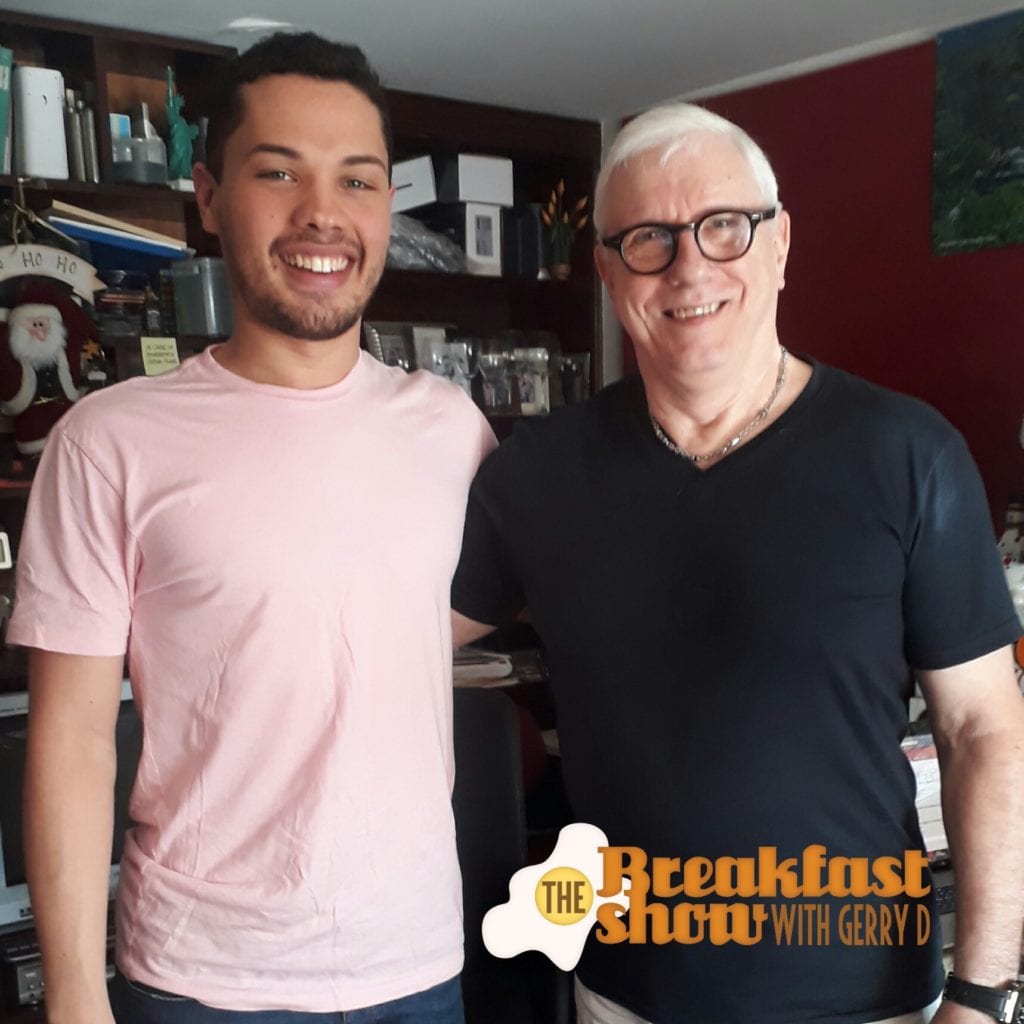 In the second hour of the program we chat with musician and composer Manny Vallarino we talk about his collaboration with Maria Calvo and their latest single called “Company”. 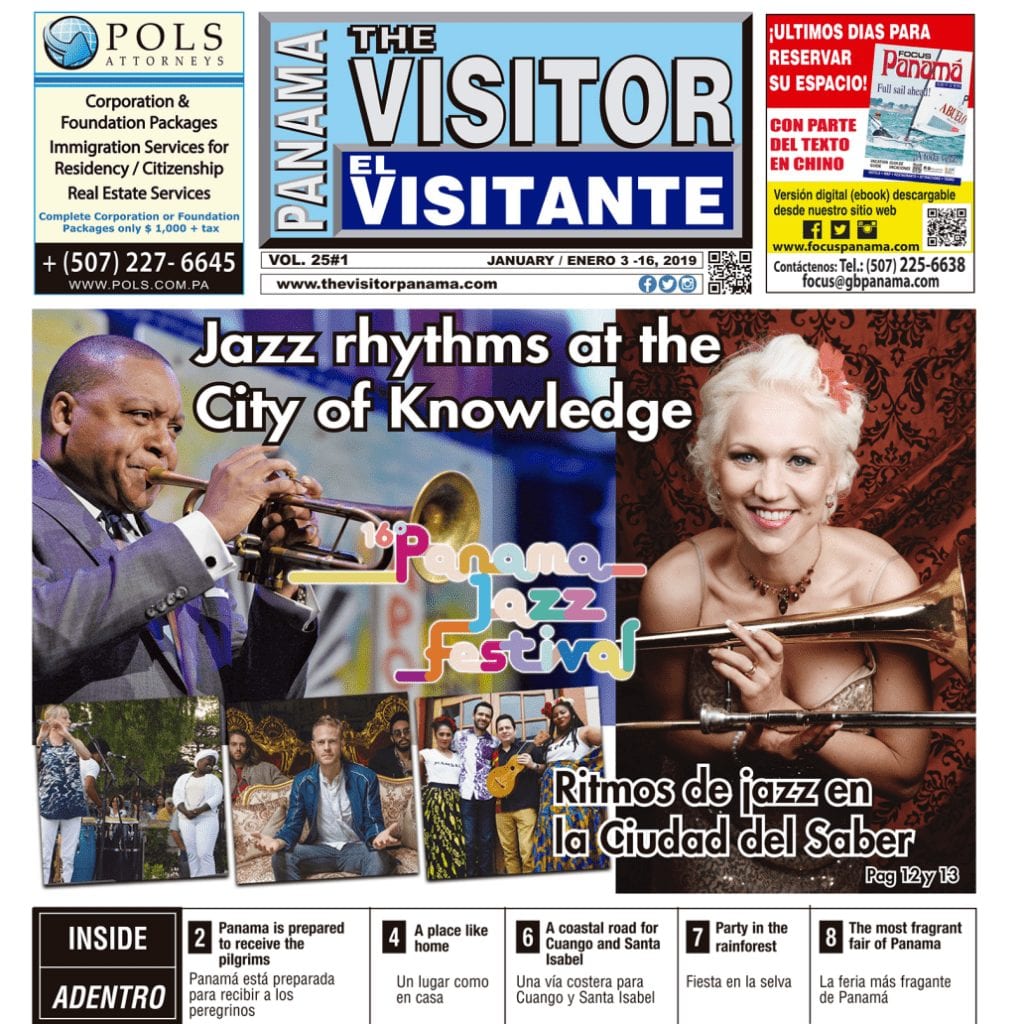 In the last hour our weekly update on some of the things that you can be doing here in Panama with Nikki from “The Visitor” newspaper.

The  Tribunal Electoral (TE) reported on Thursday, that the “only possibility” for an additional ballot to be included on May 5, the day of the general elections, is if the  National Assembly issues a law.

The  Supreme Court of Justice (CSJ) published the edict on the ruling that declines the jurisdiction of the trial of former President  Ricardo Martinelli, to a trial court of the accusatory criminal system (SPA).

The First Prosecutor’s Office against Organized Crime reported that it is investigating “a criminal group” that was engaged in ” illegal trafficking of migrants” and that in this case there have been three apprehended.

The Tropigas company prepared a series of recommendations for its bulk customers to take into account during the celebration of World Youth Day (WYD) from January 22 to 27.

In case of a possible medical emergency, the pilgrims and volunteers will have at their disposal a medical insurance that can assist them in case of health issues thus they can receive the necessary medical attention. In this case, the Spanish insurer Mapfre will be in charge of providing a service that covers any medical need that may arise.

The Emergency Operations Center of the National Civil Protection System (Sinaproc) reported that it issued a prevention warning for 72 hours, due to a cold front in the central Atlantic with stationary characteristics over the Lesser Antilles, which maintains the pressure over the Caribbean basin.