The epidemiological report of the Ministry of Health (Minsa) of this Thursday, September 3, reveals that in the last 24 hours there were 830 new positive cases of Covid-19 and 16 new deaths from this disease. To date 3,522 tests have been applied, for a percentage of positivity of 23.6%, the statement added.

The director of the Social Security Fund (CSS) , Enrique Lau Cortés , announced on September 3 that the entity demanded that the Spanish construction company Fomentos de Construcciones y Contratas (FCC) restart the works in the City of Health, in order to adapt rooms for the care of patients with coronavirus

The Comptroller General of the Republic reported this Thursday, that it endorsed the contract for the Panama Solidario Integrated Modular Hospital, located in Albrook, after concluding the period of citizen consultation.

Óscar Ramos Jirón , former Secretary of State Communication, became the new general director of the Micro, Small and Medium Enterprise Authority (Ampyme) on Thursday, after the plenary session of the National Assembly ratified his appointment to the position. 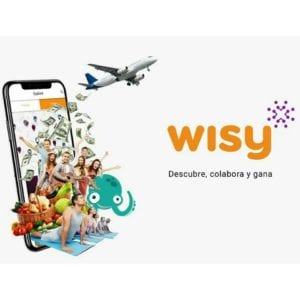 Wisy, the Panamanian company that operates from Silicon Valley, will be promoted by Google, having been selected among a thousand startups to participate in the Google entrepreneurship accelerator program.

Hundreds of residents of the San Francisco district protested, on Thursday morning of this, September 3, at the headquarters of the community council. This, because they are waiting for the delivery of the solidarity bonds granted by the Government due to the Covid-19 pandemic.

Starting this Thursday, September 3, the Panama Metro stations of Pueblo Nuevo (Line 1) and El Paraíso and Altos de Tocumen (Line 2) will be reopened, which were closed due to the decrease in user demand.