The single dialogue table for Panama continued on Thursday, the debate on the issue of energy after reaching 15 consensuses and 3 dissents Wednesday night. A low and fair price of electricity, coverage throughout the country, quality of supply, compensation for damage or loss of products or merchandise due to the malfunction of the electrical system, verification and public transparency of compliance with contracts and control of the concessionaire companies are part of the topics that are debated. The profit margins of the distribution companies is another point that is on the table. Also reduce the cost by 45% per kilowatts for all Panamanians.

The containment of spending and the austerity policy have not knocked on the doors of the National Assembly, a body that is controlled by the ruling Democratic Revolutionary Party (PRD). Proof of this is that it intends to increase its budget in 2023, despite citizen complaints about the waste of state resources and just a few days after the country came to a standstill due to protests over the high cost of living and mistrust in institutions.

While companies of the Martinelli group are being investigated by the General Directorate of Revenue (DGI) , La Prensa has had access to an alleged voluntary and sworn statement from the accounting manager of the Martinelli Group companies, as well as intelligence documents from the FBI – in possession of the Government– that point in the direction of alleged tax evasion operations, especially, of Importadora Ricamar, SA, (Irisa) owner of the Super 99 chain. For weeks, the DGI has been investigating companies of the conglomerate, something that former president Ricardo Martinelli describes as “political persecution.” But the accounting manager of the conglomerate, Marcelino Velásquez, would have described voluntarily – and under oath – what he described as activities that sought “tax evasion.”

There are 15 people interested in being on the list of three candidates for free candidacy for mayor of Panama. The three that obtain the most signatures will compete for the position with the figures of the political parties in the general elections of 2024. Some of the applicants are already familiar faces, either because of their exposure in the media, or because of their political experience. For now, four of the 15 applicants have a firm candidacy. This is Iván Blasser, a long-standing businessman and politician, who tried to form the Unión Nacional Independiente (UNI) party, which in 2021 did not obtain the necessary signatures in the corresponding time, for which it was closed by the Tribunal Electoral. 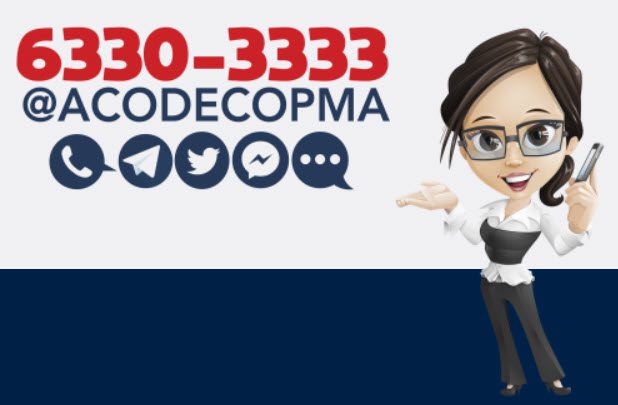 The administrator of the Authority for Consumer Protection and Defense of Competition (Acodeco), Jorge Quintero, reported this Thursday that entity personnel are verifying that economic agents comply with the provisions of the decrees issued by the Executive on the basic family basket. Quintero explained that compliance with Decrees 16 and 17 of July 26, 2022 will be verified at the national level, in which price control and price caps of some 72 products are established and which entered into force last Monday 1 of August.

The Institute of National Aqueducts and Sewers (Idaan) reported on the afternoon of this Thursday, that the Federico Guardia Conte water treatment plant, in Chilibre, decreased its operations and sectors of the districts of Panama and San Miguelito were affected regarding the potable water supply. The entity highlighted that the Chilibre plant decreased its operations due to an electrical fluctuation reported by the electrical company ENSA and that technical personnel are working on restarting the system and the service.