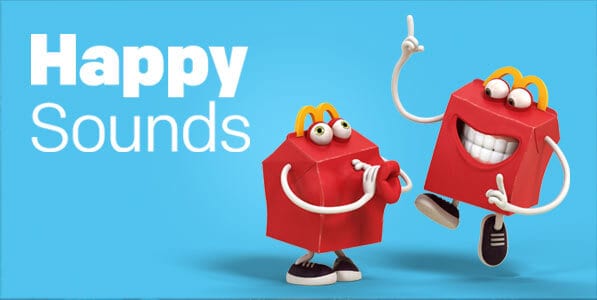 It says 9 things to make you happy in the next 30 minutes. If it was possible to accomplish I might agree. It is you, me and the music again this morning as we wind down our first week of 2018.

The habeas corpus hearing, presented by the defense of former President Ricardo Martinelli, to be held in Miami, United States, will be on January 23.

The Supreme Court of Justice (CSJ) did not admit an investigation into former President Ricardo Martinelli related to alleged payments of bribes and irregularities in the contract for the installation of software of the multinational SAP in the Social Security Fund (CSS) in 2011.

The Sixth Anti-Corruption Prosecutor’s Office, led by Aurelio Vásquez, has ordered several proceedings, including driving and detention orders, as part of the investigations into the so-called Blue Apple case, regarding the alleged payment of bribes and other acts of corruption by contractors of the State.

Former Mexican Governor Roberto Borge Angulo was extradited yesterday morning to Mexico, where he is required for corruption allegations.

The murder of a US citizen, which happened yesterday morning in a cafeteria in Punta Pacifica, has ruled out theft as a motive, the Public Prosecutor’s Office said in a statement.

Copa Airlines suspended its flights yesterday and today to and from New York and Boston because of the Grayson storm that has hit the United States.

For this summer 2018, the youngest of the family will have two weeks of activities at the Museum of Contemporary Art of Panama (MAC).