The latest epidemiological report from the Ministry of Health (Minsa),  this Thursday, registers 10 deaths from Covid-19 and 540 new positive cases, in the last 24 hours. These new figures bring the total number of deaths to 5,895 and infections to 343,281. This Thursday the Minsa also updated a death that occurred on a previous date. To date, 8,505 tests have been applied, giving a percentage of positivity of 6.3%. Active cases are 7,677 and recovered patients total 329,709.  In home isolation, 6,817 people are reported, of which 6,540 are at home and 277 in hospital hotels. Hospitalized patients total 860 and of these 709 are confined to the ward and 151 to the intensive care unit (ICU).

The President of the Republic, Laurentino Cortizo, met early this Thursday, with more than 700 nurses who are beginning stage 2A of phase 2 of the vaccination plan against Covid-19 , which starts in the San Miguelito district. “Today you carry that light of hope, with a message of life to Panamanians, not only from San Miguelito but from the entire country,” said the president at the event.

The Chamber of Tourism of Panama (Camtur) is waiting for the Ministry of Health (Minsa) to define the number of participants that meetings and congresses can have once the suspension that has been weighing on these events for a year is lifted.

The authorities have carried out arrests, that are related to anomalies in shelters in the country.

Officials from the Office of the Comptroller General of the Republic entered the headquarters of the National Secretariat for Children and Adolescents (Senniaf) on Balboa Avenue this Thursday, as part of the audits related to the case of the shelters. The Communication Directorate of the Comptroller’s Office reported that there are two audits: a forensic one that has to do with the state funds assigned to shelters and another on performance, which investigates the administrative part.

The Fifth Court of Criminal Sentencing, Drug Trafficking and Crimes against the Environment of Guatemala, which must decide the eventual delivery of Luis Enrique Martinelli Linares to the United States, will hold a hearing this Friday, to learn the reasons that support the extradition. The hearing is scheduled for 9:00 am 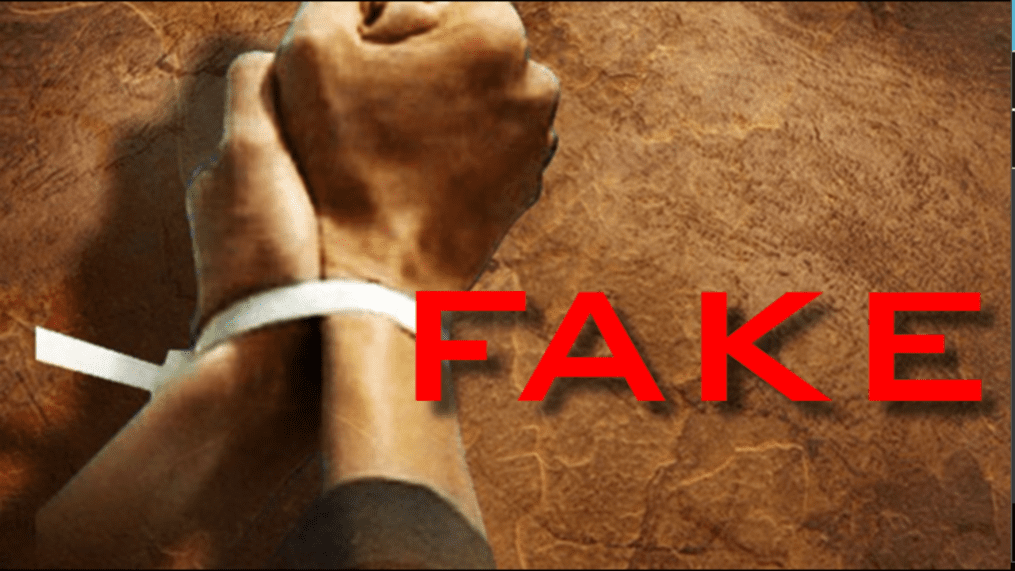 On February 10, a 74-year-old man received a phone call from a person who told him that his daughter had been kidnapped because she had a debt of $ 10,000. They told him that to free her he had to deposit the money in different bank accounts. The man deposited $ 8,500 and, as he did not complete the requested sum, they asked him for his vehicle: he left it in a sector agreed upon by the kidnappers. He then went to the shopping center where his daughter was supposed to be delivered to him, and there he realized that it was all a fake kidnapping. This story was told by the prosecutor Manuel Amador Pittí, from the San Miguelito Primary Care Section, when reporting on the dismantling of a network dedicated to this type of crime: seven detainees in Chiriquí and one in San Miguelito.

About 250 thousand dollars were seized from organized crime, during actions carried out by the National Police between February 1 and 28, 2021. In that period, 80 vehicles were also recovered, which were subject to a report of robbery and theft.