Friday 5th October 2018. The Canada report for this week and scholarships at UIP.

Michael is back with the Canada report, what’s happening up there in the great white North!

In the second hour our guest is Yamileth Calvo

from the Universidad Interamericana de Panama. They have their “Top 50” scholarship program entry opportunity this is on the 13th of October. Don’t miss this great chance to advance your future. Click the banner above or HERE for more info. 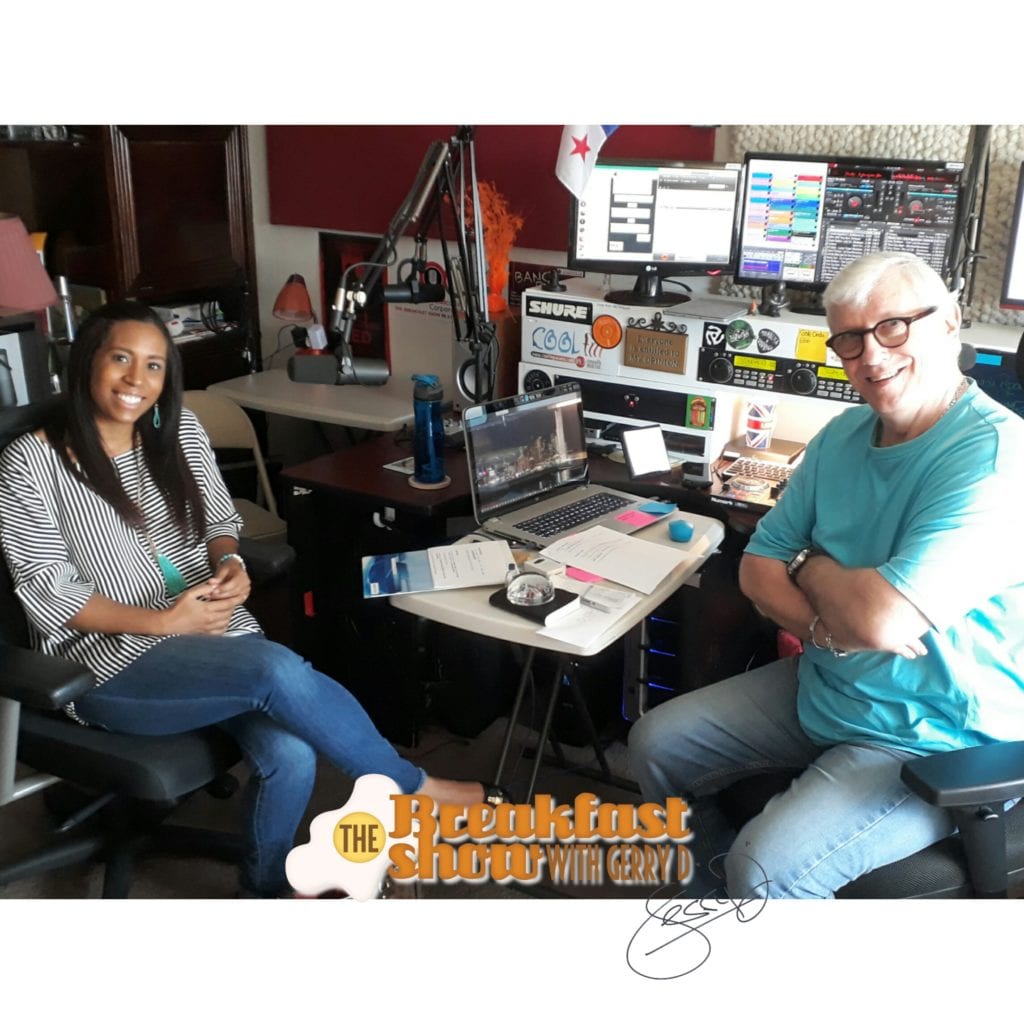 The Budget Committee of the  National Assembly returned to the Executive Bill No.659, by which the General Budget of the State is dictated for the year 2019 .

The legislative plenary approved on Thursday in the second debate the bill 693, which reforms the Law of Fiscal Social Responsibility and the law that creates the Savings Fund of Panama.

In a joint operation between the  National Border Service (Senafront) and the Colombian Police, the seizure of more than 200 kilos of cocaine and a helicopter belonging to the Clan del Golfo, a narco-terrorist group operating on the border of both countries, was seized.

The transport company Mi Bus announced the incorporation of a new route for users in the East sector.

The  City Hall of Panama held a final technical inspection on Thursday, October 4, at the works of revitalization of public spaces in Ave Central, where more than 12 thousand square meters were worked on, which correspond to an area from the 5 de Mayo square to the Santa avenue Ana, so the whole pedestrian area was revitalized.