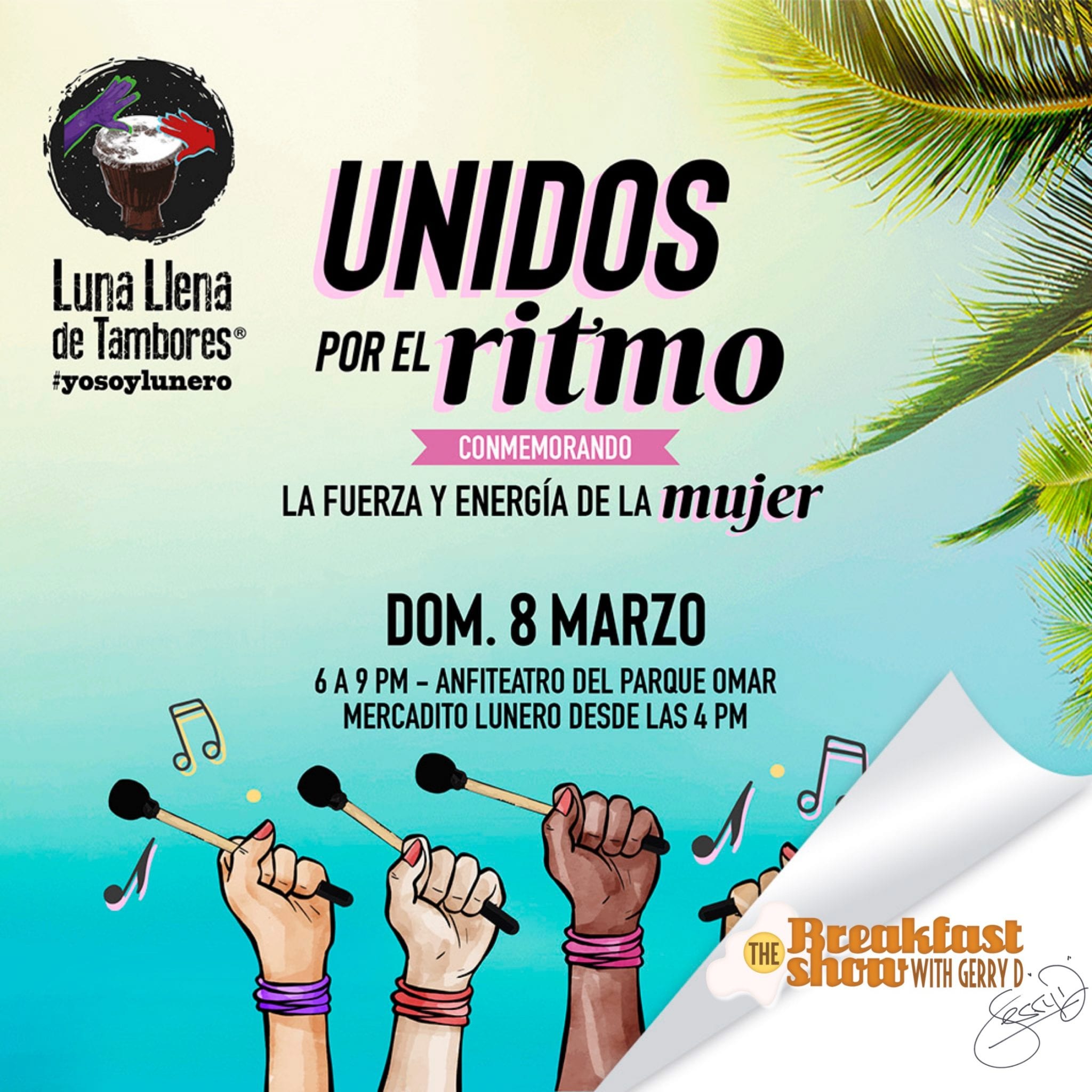 Great to have with us Querube de Hidrovo and Erik Blanquicet from Luna Llena Tamores to promote the event on Sunday which commemorates the force and energy of women. 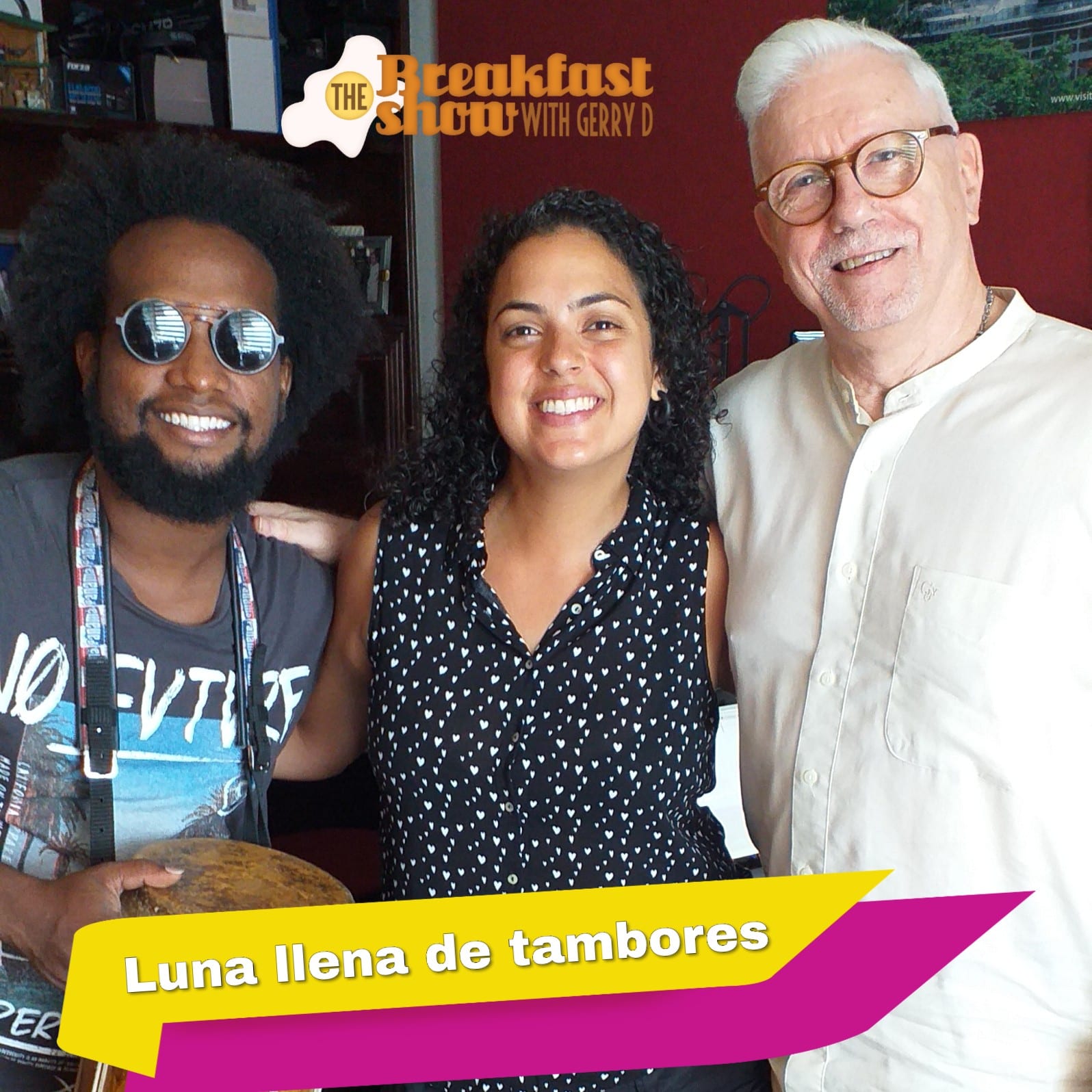 Also they will have about 30 drummers participating, it will be a great event. see the flyer on the left.

It is Friday and that means we take a look at what is happening, where and when with our very own Yazmin.

Former Jorge Alberto Rosas for now will remain in El Renacer prison. The Twelfth Criminal Court denied him a bail of release in the Odebrecht case. In this process, the Public Ministry investigates him for the alleged commission of the crime of money laundering.

Urban singer Yerik Emil Navarro, better known as Yemil, was charged with the crime of gender violence during the hearing held on Thursday, March 5.

The former presidential candidate, Ricardo Lombana , presented this Thursday, March 5, a constitutional protection guarantee requesting the suspension of the beach recovery project managed by the Mayor’s Office of Panama.

The Committee on Labor, Health and Social Development of the National Assembly approved in the first debate the bill that regulates the medicinal and therapeutic use of cannabis for patients with certain diseases.