In Panama, 12 new deaths are reported due to the Covid-19 disease, reported the Ministry of Health (Minsa) this Thursday, November 5.  With these newly recorded deaths, a total of 2,756 deaths throughout the country and a fatality rate of 2.0%. In addition, 115,078 recovered patients and 543 new positive cases were counted, for a cumulative total of 136,567,  4,329 tests were applied, giving a percentage of positivity of 12.5%. While active cases total 18,733. In addition, there are 724 hospitalized and of them 607 are in the ward and 117 are in the intensive care units.

The governor of the province of Chiriquí, Juan Carlos Muñoz, confirmed yesterday, November 5, the death of five people due to the bad weather in the region, which has caused floods and landslides. So far it has been reported that among the victims there are two minors: one 8 years of age and the other 15. 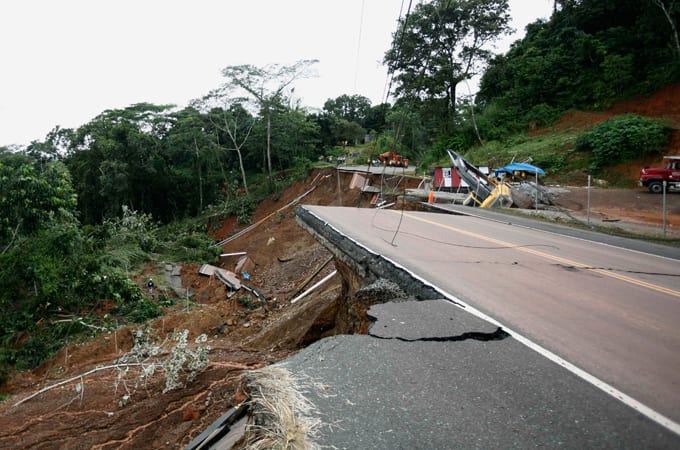 A huge collapse on the highway that connects the province of Chiriquí with Bocas del Toro has blocked the passage of vehicles in both directions, putting at risk the supply of food, fuel and other products to that sector of the country.

Support for people affected by the heavy rains began to arrive at the collection center set up by the government and which has been operating since Thursday with a group of volunteers. The collection center is located in Parque Omar, San Francisco district, and is coordinated by the Office of the First Lady, Yazmín Colón de Cortizo.

Tocumen is the first township in the country to reach 4,000 cases of Covid-19, according to the latest country situation report prepared by the Pan American Health Organization (PAHO).

The gallon of 95 octane gasoline will decrease 11 cents and that of 91 octane 12 cents as of this Friday, November 6 and will remain so until November 20, the National Energy Secretariat reported this Wednesday. 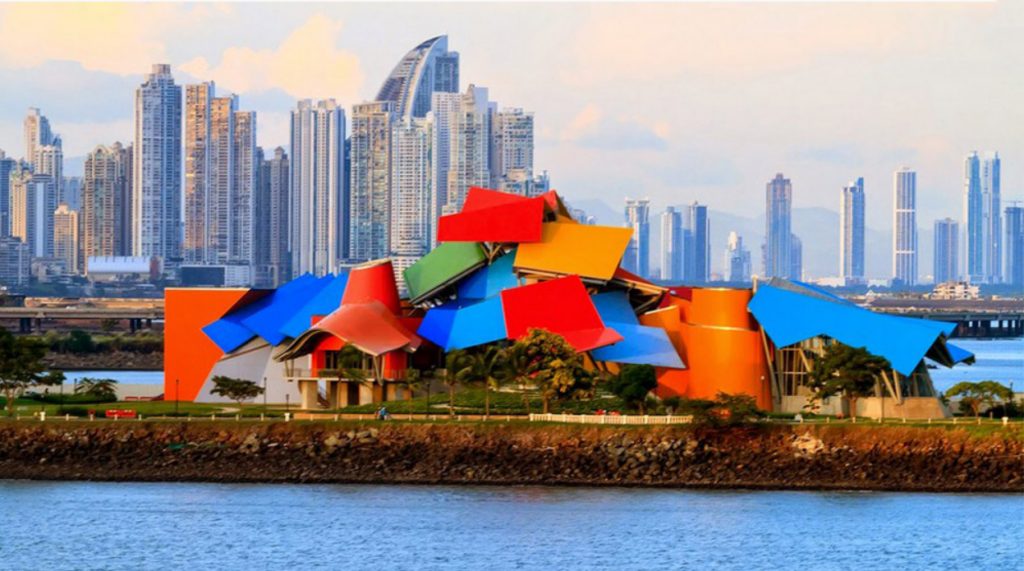 After almost nine months closed to the public, the Biomuseo will reopen its doors from this Saturday, November 7, in a single weekend schedule, from 1:00 pm to 5:00 pm  In accordance with the guidelines stipulated by the Ministry of Health and the Ministry of Labor and Labor Development, the Biomuseo will open again not only under the pertinent biosafety measures, but will also do so thinking about the reinvention of the interactive experience of the museum, as part of the so-called “new normal”.