The Ministry of Health (Minsa) reported Thursday evening, that 1,187 new cases of coronavirus and 21 deaths had been reported in the previous 24 hours.

Israel Cedeño, director of the Metropolitan Health Region, explained that the total number of coronavirus cases in Panama amounts to 71,418. Of those, 45,658 patients have recovered.

The state revenue report is mostly made up of negative numbers due to consecutive falls in tax collection following the Covid-19 outbreak .

The confinement and closure of most activities for five months is taking a huge toll on the country.

The legalization of the apprehension and imputation of charges for the alleged commission of the crimes of aggravated homicide, feminicide, aggravated robbery and deprivation of liberty was decreed this Thursday, August 6, by a judge of guarantees to the third suspect in the case of the massacre of 7 young people in Colón. 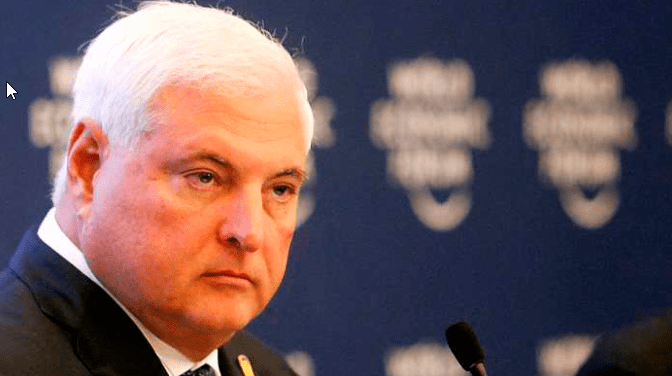 Former President Ricardo Martinelli invokes the principle of specialty contemplated in the extradition treaty between Panama and the United States, as a reason for not being prosecuted in Panama.

But the United States – once again – has said that this principle no longer applies to Martinelli.

A judge of guarantees ordered the night of this Wednesday, August 5, the provisional arrest of a group of 12 immigrants who attacked agents of the National Border Service (Senafront), in Peñita, Darien province. 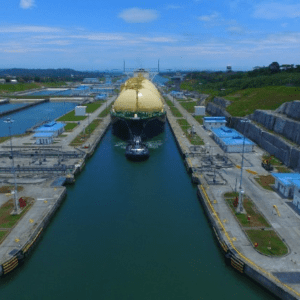 The deputy head of the bench of the Democratic Revolutionary Party (PRD) in the National Assembly , Ricardo Torres, said this Thursday that there are “unconstitutional vices” in draft law 356 of the Executive, which establishes a reduction in salaries and representation expenses of high-ranking officials.

Despite the downpours in the capital city and the rest of the country, during the month of July, the rains were 13.7% below the historical average in the Panama Canal watershed .