Friday 7th February 2020. We talk with artist George Scribner and What, Where and When with Yazmin. 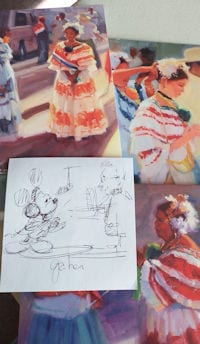 A big welcome back to the TBS Studio to George Scribner. George has had an amazing career as an animator with Disney Studios as well as working on a number of their amusement parks around the world. Also George was one of the chosen artists to record the expansion of the Panama Canal. 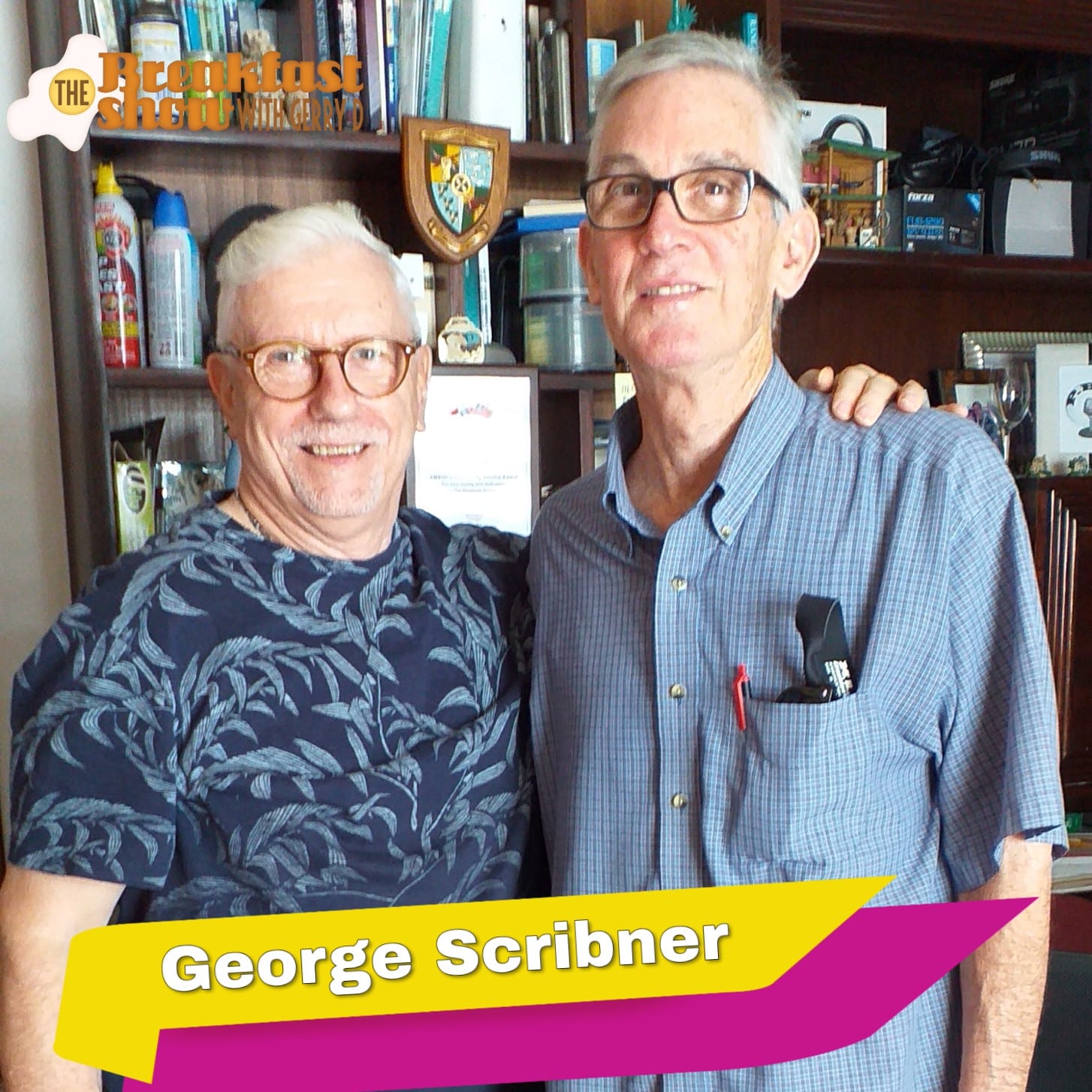 In the last hour as we do on a Friday we go over to Yazmin’s entertainments department and take a look at some of the things to do over the weekend. It is What,Where and When.

The President of the Republic, Laurentino Cortizo , appointed Sheyla Grajales as the new Minister of Government, replacing Carlos Romero, who was asked for his resignation due to the escape of Gilberto Ventura Ceballos.

The deputies of the Credentials Committee agreed on Thursday, February 6, to postpone the beginning of the discussion in the first debate of the bill that reforms the internal regulations of the National Assembly .

The administrator of the Panama Canal, Ricaurte Vásquez , acknowledged that the decision to build a tunnel below the channel of the Canal for the third subway line will require accelerating investments in basalt blasting for the future deepening of the waterway.

The deficit of the non-financial public sector closed 2019 at $ 2,100 million, a figure that is equivalent to 3.1% of gross domestic product (GDP) and that is within the limit of 3.5% or $ 2,340 million established by the Fiscal Social Responsibility Law, after a change to the law introduced by the current administration that raised the deficit cap from 2% to 3.5% for this year.

Lawyer Rosendo Rivera , one of the victims of the espionage carried out during the government of Ricardo Martinelli (2009-2014) from the National Security Council , announced the intention to request the protected witness of the process followed by the former president to return to Panama.

The US platform Uber announced that since yesterday Thursday, February 6, the cash payment for trips made using its application will be reactivated in Panama.