Friday 7th July 2017. Wines from the Finger Lakes and What, Where & When in Panama. 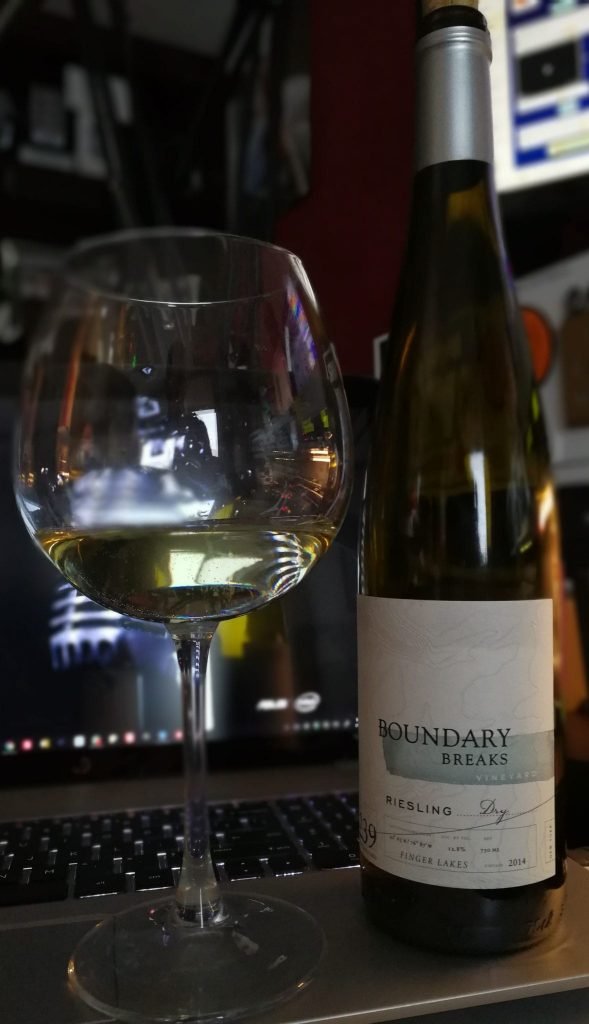 It is one of those special Fridays when we have Carlos Mata join us to talk about wines. This week we talk about an area that I had not considered as a wine producing region, the Finger Lakes in New York State. 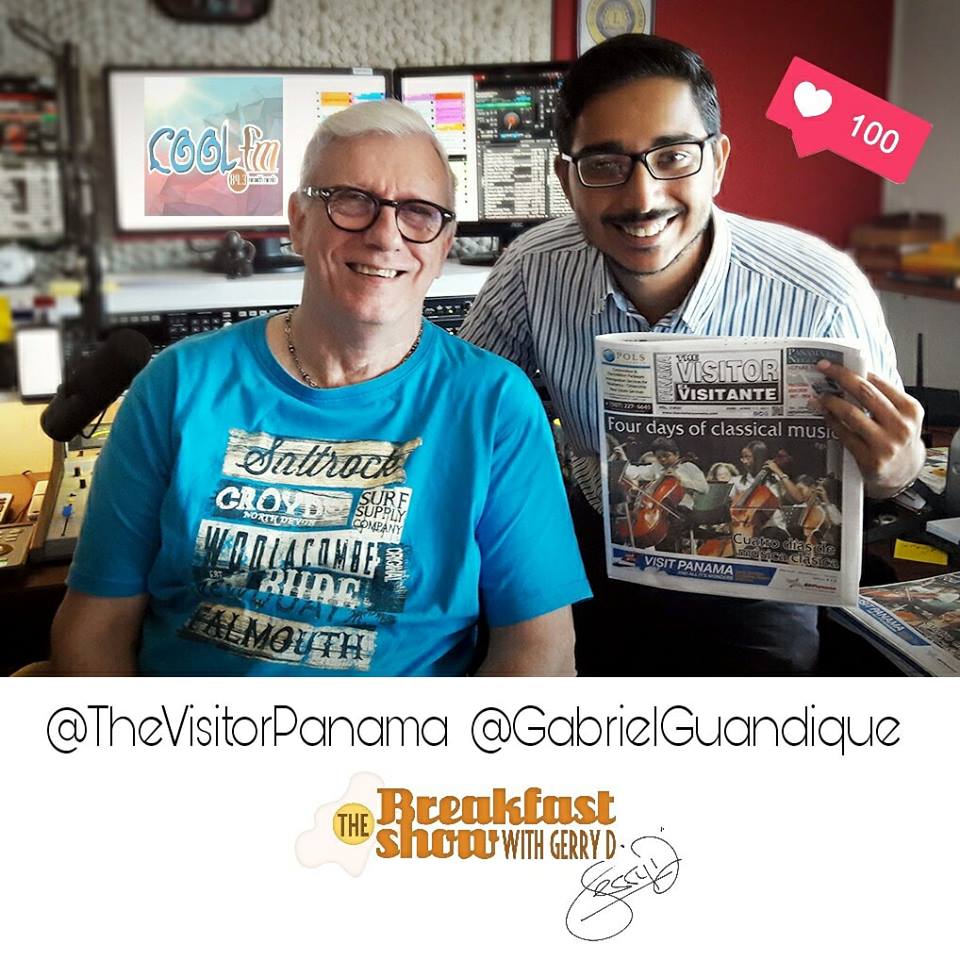 In the last hour, time to find out what, you can me doing where and when here in Panama. Gabriel from “The Visitor” newspaper supplies all the info.

Rafael Guardia Jaén, who was director of the former National Assistance Program (PAN) in the previous government, was rushed to the Santo Tomás hospital yesterday.

The banking regulator and the parties involved in the sale of Balboa Bank & Trust and its subsidiaries continued the talks on Wednesday, with the aim of closing a deal.

Members of the Confederation of Parents expect that after the accident that occurred in the sector of Vista Alegre, where three students were injured, payment of the collective accident insurance policy is mandatory and handled by the Ministry of Education

The Ministry of the Environment has until February 1, 2018 to present an ‘updated report’ on the state of conservation of the Coiba National Park.

The Forum of Journalists for freedom of expression and information denounced the “abuse of authority” in the arrest yesterday of photographer Alexander Arosemena, released without charge after being taken handcuffed to a police station.

Panama’s soccer team has climbed seven positions in the world ranking that is published every month by FIFA.